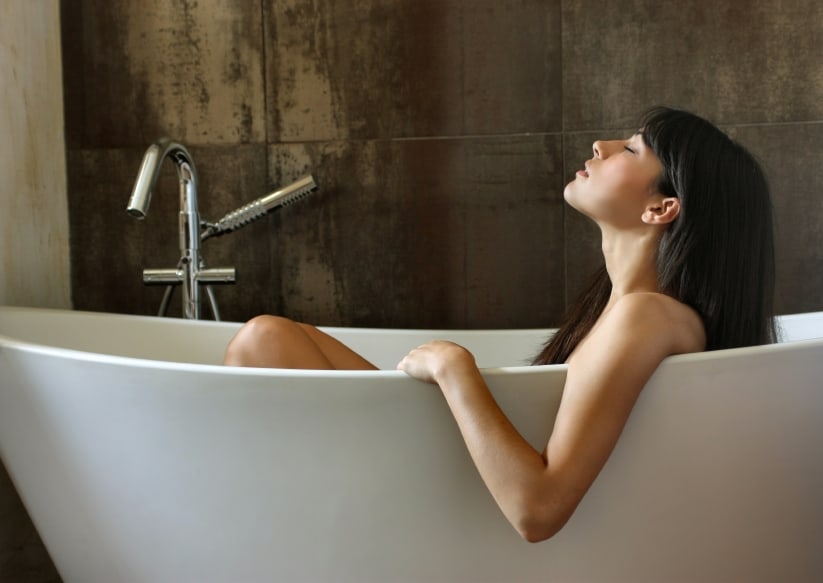 My boyfriend of six months broke up with me on Saturday night (Hey boy! This is what you get for dating a writer, what can I say!) and I was a mess. We were supposed to go for all-you-can-eat sushi on St-Catherine’s, but instead I got a terrible phone call and a few good-bye hugs on the sidewalk outside my apartment, as he handed me a bag of my belongings from his place. I then had all-you-can-eat ice cream and chips instead, and cried for two days.

Okay, I know it’s for the best. I want a PhD in Indian Ocean World History at McGill, and he wants a Subaru Forester and three kids. We were really compatible, but we also are just functioning on different timelines, and when you reach your mid-twenties, “different timelines” often mean “deal-breakers.” It just sucks! I was looking forward to a Christmas holiday spent sipping rhubarb wine with my boyfriend, and now it’s going to be me and my dad drunk again before dinner is even served (Hi Dad! Thanks for listening to me weep on the phone for 45 minutes yesterday – you da best!)

As the holidays approach and the stresses of the season (in addition to whatever other personal stresses you may be experiencing) fall on our shoulders, I’ve come to the conclusion that one of the only meaningful solo remedies – sobbing into your pillow does NOT count as a remedy! – is a long, hot bath. Bubble bath is the gift that keeps on giving, fo’ serious. Light some candles, close your eyes, let your hair down and relaaaaax in the warm suds. I’ve compiled a playlist of excellent chill-out (and somewhat pity-party) tunes that generally slow down my emotional rollercoaster when it gets a bit out of control. This playlist can also be employed to mellow out after shopping mall holiday madness.

Happy Holidays, one and all! 2013 is going to be filled with acceptance letters, amazing relationships and a few too many mojitos at the Waverly. Onwards!