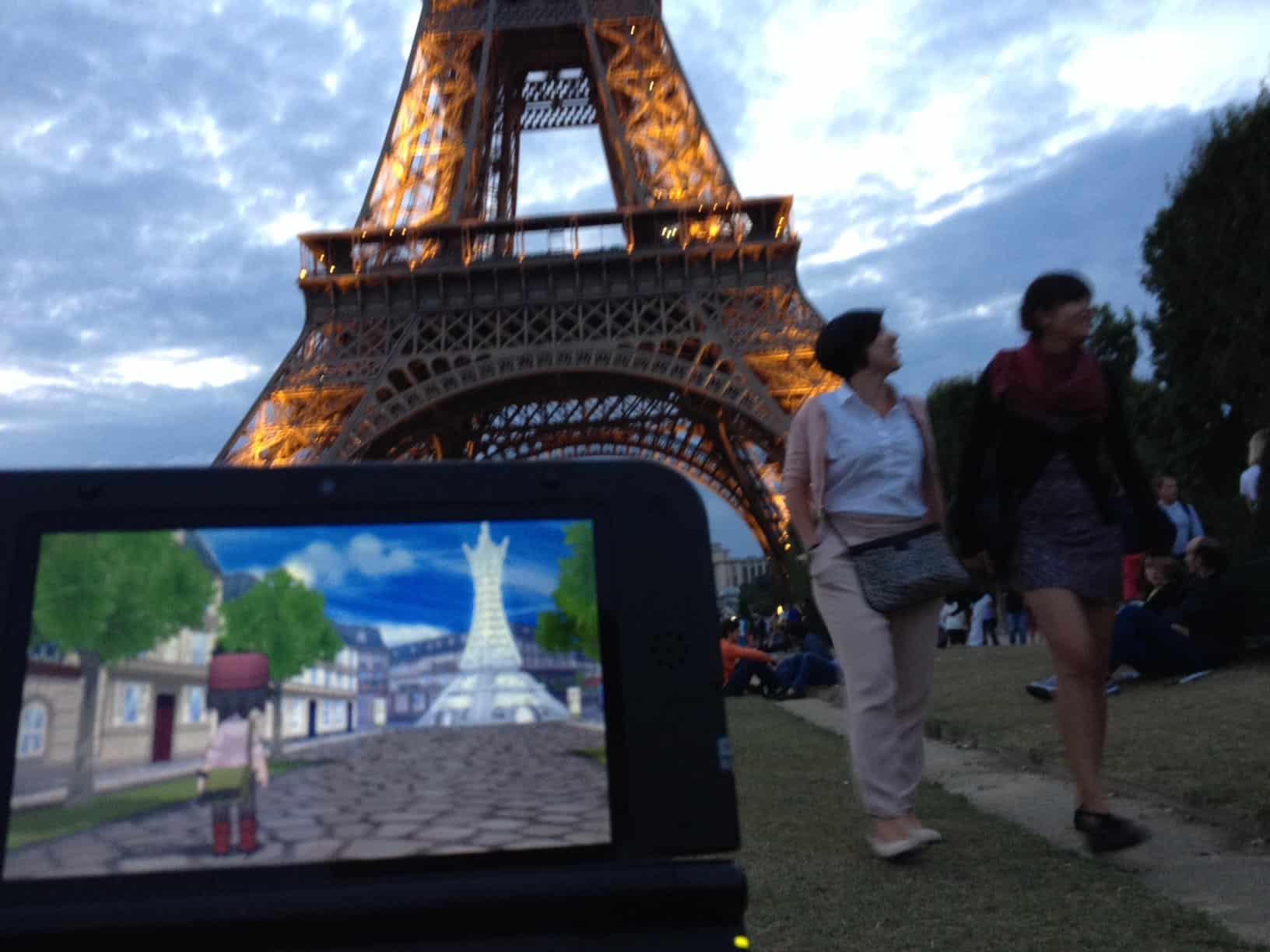 Having just (officially) launched in Canada a mere week ago (and crashing servers), Canadians have now had some time to scour through their cities collecting all sorts of Pokémon – from Drowzees to Jigglypuffs. But for those that have a Pokémon Master title in their sights, they’ll need to take their game to the next level and look beyond our borders in order to “catch them all.” What better way to induce jealousy among your friends than by collecting region-exclusive Pokémon (hello Mr. Mime! which by the way, is only available in Europe)?

We asked Contiki Holidays Canada travel expert Sheralyn Berry about the top destinations every Pokémon Go trainer should have on their travel radar.

SDTC: Where do you recommend we go to collect region-exclusive Pokémon?

SB: From Bulbasaur to Umbreon, Pokémon Go features all 151 of the original Pokémon. While many trainers have caught (or have their sights on) the majority of these augmented reality creatures, there are a few that remain elusive, even to the uber fan. It’s a good bet that the game-makers decided to make the “Master” title that much harder to achieve when they stashed four rare Pokémon in each corner of the world – only available to that specific region. Talk about a game of “Where’s Waldo?”! If you truly want to “catch them all”, take advantage of summer and consider taking a last minute trip to these regions: Europe (especially city centres such as London, Paris and Rome) for Mr. Mime; Australia & New Zealand (Sydney, Melbourne and Auckland are your best bets) for Kangaskhan; and Asia (particularly in Japan) for Farfetch’d. You don’t have to worry about Tauros since that is our North American region-exclusive.

Why is this so appealing to people, in your opinion?

Part of the appeal is the fact that, while the game itself is augmented reality, players are required to go outside to real-world locations and hunt for these Pokémon. It also helps that those ever so smart game-makers released this during the summer, making it impossible not to get outside and explore. But I think there’s more to the game than people realize, especially when it comes to the travel side of things. More than just a virtual game that people play, Pokémon Go is really the quintessential city guide offering local and authentic experiences that players may not have typically experienced – simply because they would have been sitting around watching Netflix (of course, there’s nothing wrong with a bit of binge-watching) if it weren’t for this game. The key is to not be that person whose face is constantly glued to the screen – look up and soak in your surroundings! I know our travellers (and staff) have been hooked on this game since day one, and it’s the simple fact that they are craving those same authentic experiences that Pokémon Go offers – such as getting lost in Venice while on the hunt for a Charmander and discovering a hidden trattoria (serving the best pasta you’ve ever had, made by nonna) not found on Yelp. Sure, discovering a destination through the screen of a phone may sound odd to some, especially when travel is the best time to do a phone detox. But the beauty of this game is the group dynamics that stem from it – people are actually organizing events where they play…together! Similar to our own group energy found on any given trip, meeting new friends and discovering experiences together is a good thing.

Top three destinations (in terms of walkability and proliferation of Pokemon)?

Sydney, Australia – From the babes on the beaches of Manly, the buzzy Kings Cross and its colourful characters to Chinatown and Darling Harbour, Pokémon trainers will have a field day locating all the Pokémon, including the elusive Kangaskhan (which is only available in this region) while discovering Sydney’s sights and sounds on foot. Make sure to head to the Circular Quay area, where the iconic Sydney Opera House has been made into a gym. Between the city’s beautiful weather and blissful beaches, Sydney makes for the perfect hiding ground for Charizard, Charmander and Onix.

Rome, Italy – Stylish Rome oozes energy and overflows with relics from another age, and Contiki’s special access coach tour gets you right into the thriving atmosphere of this living timeline. When in “The Eternal City”, trainers will not only spot the massive stone amphitheatre known as The Colosseum, but also Pikachu, Squirtle, Oddish, Espeon, Umbreon and Makuhita. The city is crawling with Pokémon as Romans of all ages have given up their long lunch on a paved piazza for a Pokémon hunt. Just make sure to look up once in awhile and soak in the culture. After all, you are in Rome!

London, UK – Home to some of history’s most famous sights and modern cultural exuberance, London offers a melting pot of opportunity for the traveller. From Big Ben to the recently opened Tate Modern, this metropolis oozes bucket-list worthy experiences. Speaking of Big Ben, is it a Pokémon gym? You betcha and that’s not the only place. For a city littered with well-known historic buildings and monuments, almost every street corner is littered with Poke Stops: coveted Poke Balls are located near the historic Savoy Hotel; collect Squirtles in ritzy Knightsbridge (and re-fuel at the never-ending food hall in Harrods); Machamps in diverse Woolwich; and Dragonairs on the Isle of Dogs (where you can celebrate the day’s exploits at one of the area’s lively pubs).