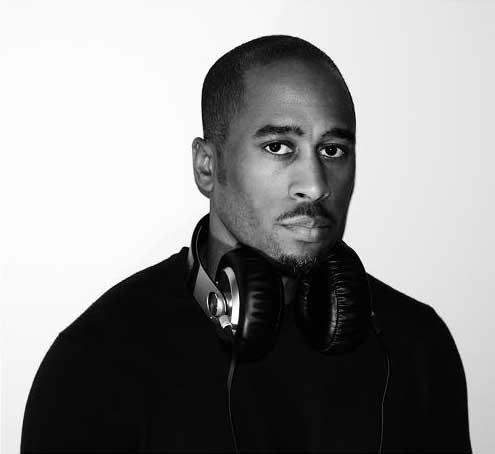 Ah, 1998…Multicoloured Modrobes caused a sartorial sensation, Next’s “Too Close” taught us about grinding-induced erections, and Tokyo Bar lit up its giant green swordfish for the very first time.

Yes, Tokyo is turning 15 this year! To mark the milestone, Tokyo has launched a new DJ series: Big DJs/Small Cover. Tokyo is hosting some of the best DJs from across the globe and around the way, with recent performers like Pete Rock and ?uestlove.

Yet another hip-hop legend climbs into Tokyo’s booth this Friday: DJ and producer Ali Shaheed Muhammad from A Tribe Called Quest and Lucy Pearl. He’ll be backed by Tokyo residents Truspin and Golden Child.

As you might guess, the cover for the Big DJs/Small Cover series is ridiculously low: only FIVE tiny dollars! Get there early and prepare for a chock-full dance floor. 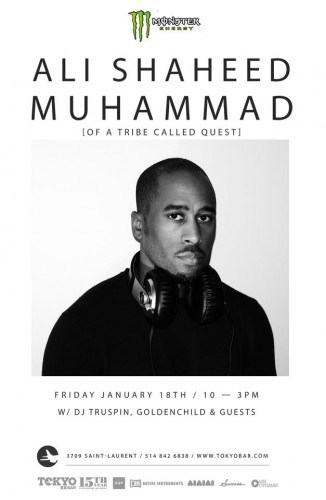