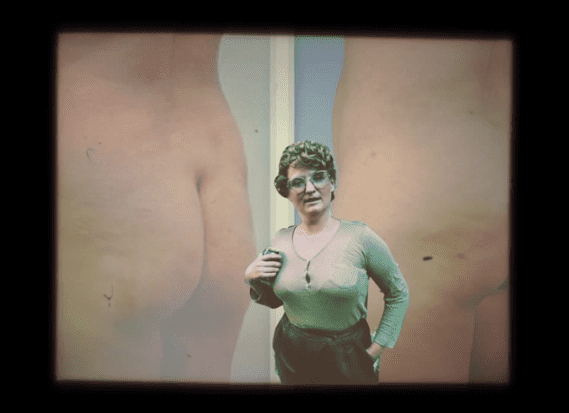 A Word on Body Acceptance From Comedian Inessa Frantowski

Fun new video series alert: LA-based comedian Inessa Frantowski, originally of Toronto and perhaps most memorably of Avicii’s “I Could Be the One” video has a fun YouTube series which she’s calling her “own version of a self-help book.” The first episode is about mumus and is fantastic, but the most recent ep really struck a chord.

Called “My Gross Body,” the episode features Inessa answering the question “How is it that you’re so comfortable with your body?” which is a classic passive aggressive question very familiar to all women over size 8 who don’t hate themselves. Her response is basically perfect:

“When I stare at myself naked in the mirror, I just always think I look great. […] I like to tell men that I basically look exactly like a Playboy centrefold. Try and argue with me. I’ve got two boobs, I’ve got myself a bum and a couple of legs. You know, the differences between us, if you think about it, are rather inconsequential. Ladies out there, I’m just encouraging you to relax, man. Men should just be grateful you’re standing in front of them holding your boobs.”