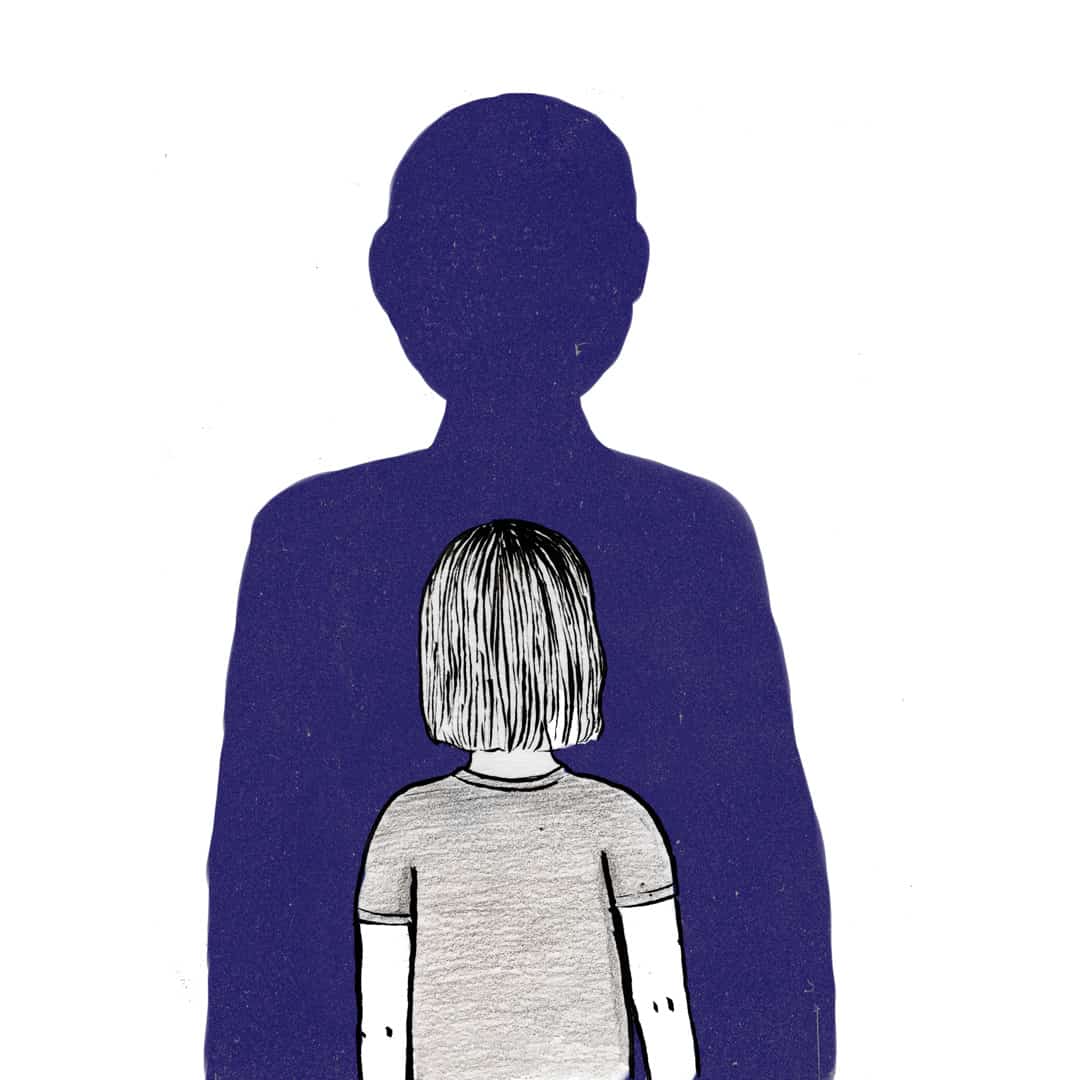 Adult Learning: Putting an End to the Emotional Monarchy

I’ve been struggling the last few years on how to have a relationship with my dad as an adult. I have kept up the habit from my teens of keeping him at an arm’s length, and I don’t know if I should reconsider.

The hesitancy I have with being more open is that I’ve identified we are very different people and have very different values. So talking about some subjects that I am more closed off about could create more distance.

For example, he gives horrible gendered relationship advice and expects a traditional monogamy escalator relationship for me. Or due to our interests, I am more knowledgeable about politics than he is and if I speak at length towards a subject he brought up he gets frustrated with me because I know more (I in turn would not be annoyed by him demonstrating he knows more about hockey though).

But probably the biggest weight that I don’t talk about is my experience with sexual assault – as he without fail has always sided with famous men like Woody Allen, Roman Polanski and Bill Cosby by believing that women are scorned and crazy. If I opened up about this personal history, I’m worried that his potential response would create a rift I couldn’t come back from.

So TL;DR: Is it worth starting to be more honest and open with a parent when you become an adult? Or can an arm’s length teenager mentality be positive?

For reference, just in case you go there, I do not have a mom or grandparents or any close older relatives his age. I have a brother, but we don’t speak. So the only intermediaries we have are cats.

Blood is thicker than what, exactly?

First of all, I am so sorry that you were sexually assaulted. I’m also so sorry that you are carrying around the worry that your father, someone who should absolutely support you unwaveringly, would let you down so catastrophically if you tried to talk to him about it. That is so gutting. I hope you have people in your life who you do trust with this info, and are getting good support from them.

I also understand what you are saying about the anxiety you feel about being yourself around him. I have sympathy being embarrassed by a lack of background knowledge on an issue (hi, I never went to university and have a bit of a complex about it), but ultimately that’s my problem. It’s also your father’s. He should be proud of how informed and passionate you are, not resentful. And it’s pretty lousy that your most closely held and deeply considered opinions are the ones you are most wary of letting him see.

It’s possible that it is worth testing the waters before you decide which direction you want to take things. That way, you will have the data you need to make an informed choice about the role you want him to have in your life, and hopefully will feel less guilt if you decide a close relationship is not in your best interests. I wouldn’t take the emotional risk of leading with your sexual assault, but maybe there are topics or stances that would be less devastating to you to disagree about.

I wouldn’t tolerate either of those behaviours from my friends, and I don’t understand having lower standards for people who are related to us. That feels arbitrary for me. It’s like … an Emotional Monarchy. Just like no one deserves limitless money and power because they are born into it, I have a problem with people feeling similarly born into entitlement to my time and emotional labour.

The Emotional Monarchy has a pretty big lobby behind it. So many mainstream films and movies reinforce the idea that family is the Most Important Thing. Social media is exhausting for it, too. I dread Mother’s Day on Facebook more than almost anything else, because it’s just meme after meme like, “ONE GREAT THING ABOUT MOMS IS THAT THEY ALWAYS LOVE YOU NO MATTER WHAT SHARE IF YOU AGREE.” These images usually have roses on them, or for some reason Minions. Obviously they do not reflect my reality, or the reality of so many of my friends.

Personally, I am not currently in contact with my parents. It’s not always a comfortable decision, but it’s sort of where I landed after feeling gaslighted and as though my boundaries weren’t being respected. But that doesn’t mean that you have to take such an all-or-nothing approach to your own father. What would your ideal relationship with him look like? Once you figure that out, try to internalize the idea that you don’t have to give him any more than that.

I know that is so hard to do. One thing that helps me when I am struggling to have good boundaries is think about all the ways I am a better friend and community member when I have stronger boundaries. I watch this Brene Brown interview, and remind myself that she says having stronger boundaries made her “less sweet, but more loving.”

This makes a lot of sense to me. It’s exhausting to try to maintain a surface-y chipper and tirelessly giving demeanour, while also offering sincere and authentic support to your loved ones. And while it would be great if it always felt okay to have boundaries for my own sake, it is often easier to have them for the sake of others. Probably because I need to work on my boundaries. Anyway.

But I don’t want you left feeling like you don’t have a family. It may sound cheesy, but I wonder if you could spend some time trying to pull apart what an ideal family looks like to you. This could be a writing exercise or a Pinterest board or a song on the ukulele. Maybe part of that process will be mourning the family you didn’t end up with (I for sure spent a lot of time wishing for my own Atticus Finch), but it will also hopefully help you figure out how to build one of your own out of people who deserve it.

I especially recommend creating your own rituals around holidays, which can be the hardest for people who aren’t part of a traditional family structure. My partner Jairus has an open house every year for any folks who are in Toronto and looking for a place to spend Christmas. We eat a meal and crack a lot of jokes and talk about how great it is to choose your own family between episodes of Ink Masters. Probably one of the cats spills something. Probably we all get hyper from candy. Usually at least one of us is having our first good Christmas.

It’s pretty magic. I hope you find something similar. <3
Audra