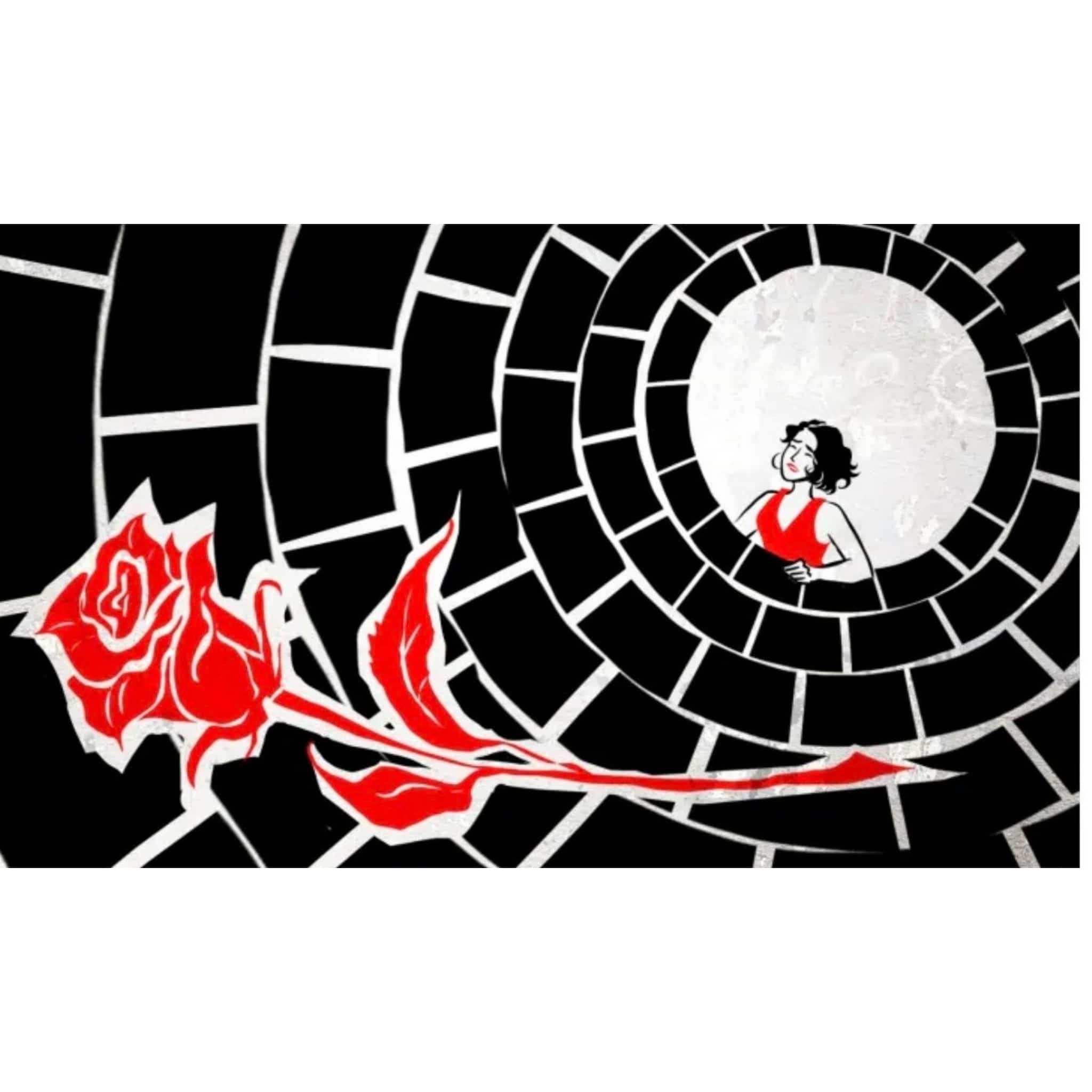 Alone: A Love Story: The Shock of Infidelity and the Shattering of Her Marriage Forced Michelle Parise on a Journey Back to Her Truth

Michelle Parise was in what she believed to be a happy marriage for several years, before “the bomb” exploded, or when her husband broke the news that he was having an affair. Shattered, Michelle’s confidence unravelled quickly, and after the split, she found herself alone, lonely, and unsure of how to pick up the pieces. To cope, she began drinking, smoking, and fucking. Lots of fucking. Her journey, from the initial shock and dissolution of her marriage to finding her way again, is a story that has captured millions in her raw and honest podcast series, Alone: A Love Story.

As an award-winning producer of CBC’s long-time beloved radio show SPARK, Michelle has over two decades of experience as a storyteller, but writing Alone: A Love Story was the first time she really shared part of her own story publicly. “I always write what happens in the day as short stories. It’s a thing I’ve done my whole life.” But it was in the wake of the separation when her writing really began to flow. “At first I didn’t know what I was doing. I just kept doing it. And then the editor in me felt like, ‘Oh, this is something that others would relate to and want to hear.’ I sent it around to a few people who have written books and asked them, ‘Is there something here?’ And they said, ‘OMG, yeah. It’s fucking amazing. Keep doing that.’ That was the genesis of it, basically.”

She was indeed onto something: the podcast series been downloaded over 6 million times. Many of us (perhaps even all of us) go through a similar life event, in one way or another, where our reality is blown up, but few are able to capture the feelings, to share honestly about the real fears that occur when change is inevitable, but unclear. “I went through an extreme oversharing period where I saw it as a bad thing, but I couldn’t stop myself. What this experience has taught me is that some of us have the words and capability to do it, and so many people were desperate for that story to be told. Ninety-nine per cent of the messages I’ve received basically say, ‘Thank you for saying the things I couldn’t say.’”

So, what does Michelle say that’s so riveting? She talks openly about not loving motherhood all of the time (“It’s not just this wonderful thing”) when she moves through the steps of a regular weekday morning routine with her toddler, the exasperation captured perfectly as a tangled knot of love and frustration. She shares about the discomfort of forging a new life without a partner; what it’s like to be a lustful middle-aged woman new to online dating; what it’s like to feel a hard twenty-six-year-old man under you, after a dozen years of being in a monogamous relationship; the fear and uncertainty that comes with a Multiple Sclerosis diagnosis; the immediate relief found in alcohol; and all the things that are not readily shared, especially in our era of projecting picture-perfect lives on social media: “I love seeing people’s vacation pictures. I’m not against it all, but there is a hunger for real, raw storytelling that is saying it like it is.”

Because she wanted to share her journey in its most accurate account, Michelle decided to record her stories in the present tense. “I say things that I don’t believe anymore, or that I don’t feel at all anymore, but I want to stay true to the time that I wrote it. There is very little written retrospectively, although I do take [those things] and clean them up.”

While writing is often a tool for recovery, it hasn’t always been a cathartic process for Michelle. “Sometimes I regressed because of it. Maybe there’s a better word than regressed, because healing isn’t linear. Making the podcast…protracted my recovery because I had to retell the stories over and over again. It was like a bonfire that I just kept putting logs on. It’s been seven years since ‘the bomb,’ and I wouldn’t say I’m recovered, but I’ve found my truth.”

I ask Michelle what she wants to tell women who are experiencing a crisis in their own life. “It’s just a time. It’s just the way you feel right now. You may feel the pain forever, but it won’t be as awful as it is at this very moment. Be easy on yourself. You don’t need to do everything exactly perfect. After ‘the bomb,’ I still came to work and ran a show, and I was still a mother, and somehow I sold a house and bought a new one. I’ll be honest with you: I don’t know how I did any of it. I was also drunk at the time. The good thing is that you can let some things fall away. Accept help and ask for help. We like to keep up the reputation that we’re managing, that we can do it all. The best thing I did was accept help from people offering it, because I needed it.”

Luckily for Michelle, she was able to stop drinking before it escalated into an addiction. “I drank every single day for a full year. For whatever reason, I was able to stop. It was a period of time in my life, and I have never gone back. Alcohol and sex were coping mechanisms; I used them to cope with a life I did not recognize.”

While she’s loved for her painstaking honesty, Michelle has been cautious with what she puts out there. “I’ve been very careful during this whole thing about what I say and what I don’t say. One day she’ll hear this,” she says, referring to her daughter, who is addressed as “Birdie” throughout the series. While some may assume that the relationship with her ex has severed further since launching Alone: A Love Story in 2017, Michelle says it’s quite the opposite: “He’s been very supportive and, dare I say, a fan.”

All twenty-eight chapters of Alone: A Love Story are available on CBC Podcasts. Get comfy. 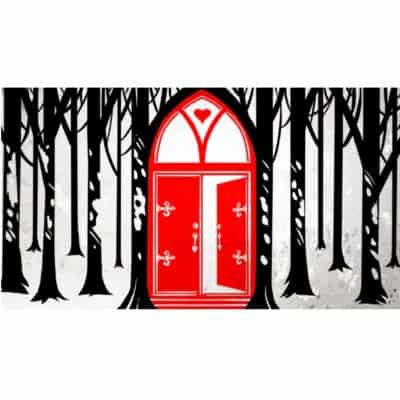