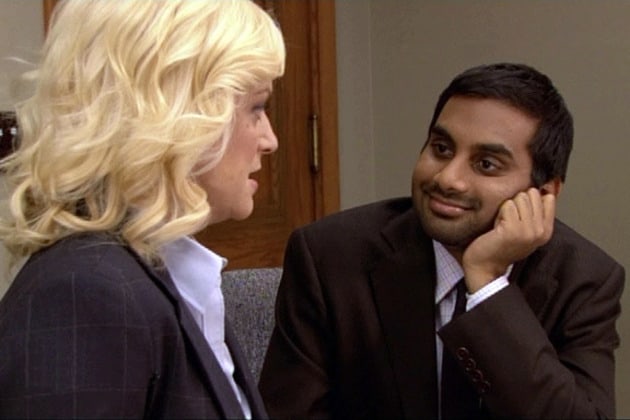 An Open Letter to My Dudes

Dudes, I have startling news about your sexual interactions with ladies, both on- and off-line. For some of you this will be strange and confusing. Please, bear with me. If it helps, pretend that I am also a dude, sharing with you the knowledge that I have gained over many years of dude-ing. You may call me TJ. That’s a super dudely name, right? The name of a dude you could have some cold brewskies with. TJ loves a cold brewskie. Well, listen to TJ, because TJ is going to explain some things to you.

Feel free to print this list and refer to it as you’re interacting with ladies you may potentially be boning. TJ is here for you. TJ wants you to succeed. TJ wants everybody to have cold brewskies and a good time.

Go forth, my bros; let TJ’s words guide you.