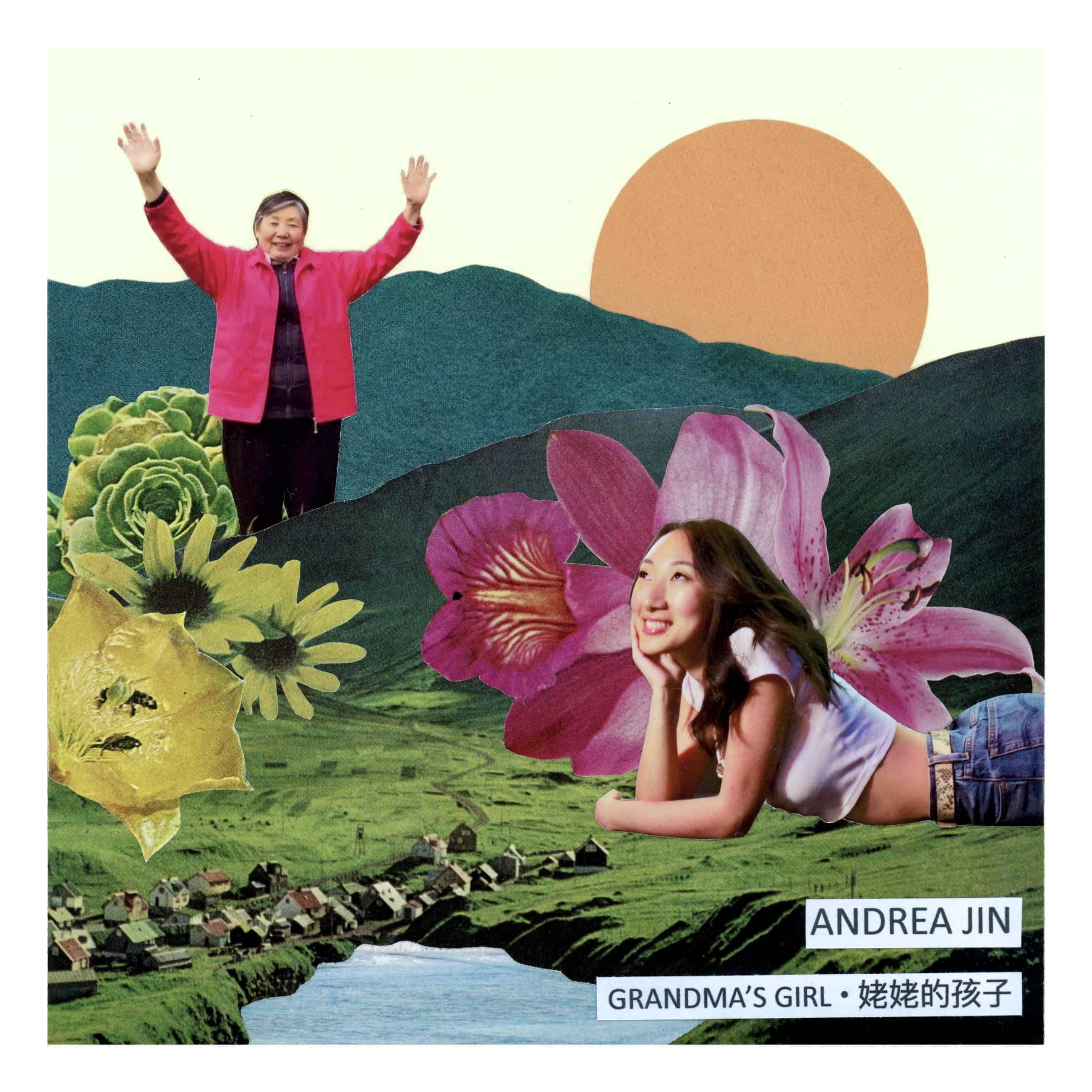 Andrea Jin moved from Shanghai to Vancouver when she was 10 years old and learned English by watching sitcoms and stand-up comedy. As one of Canada’s top comedians, parts of her immigrant story are woven throughout her sets, or what it was like to be an Asian kid growing up in a predominantly white society.

Her daring new album “Grandma’s Girl” jumps to different chapters of Jin’s life, where she examines her identity as an Asian woman through smart self-deprecating comedy. It starts with dissecting the family unit, but moves into pop culture criticism with sets like “Asians are in Movies Now”.

Of course we want to get to know her more…

Can you recall what your first impressions were, when you arrived in Canada at age 10?

I came here in the beginning of summer, so it was a blast. I flew a lot as a child so everything was very standard for me. I was mostly happy to be reunited with my mom because she came here 8 years before I did to build a life for us first.

When I arrived, my mom had been remarried to a guy I’ve never met and I had to share a room with a step sister I didn’t know. My mom is not the best communicator and that’s something she passed on to me. I didn’t tell my family that I dropped out of university until 5 months after and I didn’t tell them I moved out of the house until all my stuff was gone—like mother, like daughter.

What was going to school like? What memories remain vivid from that first year in Canada?

I remember feeling like I was getting away with something because school was so easy. We were just asked to play, draw, and read picture books, so I definitely thought there was something wrong. In China, we were doing very advanced math and literature and I was falling behind, but when we moved here, I was suddenly at the top of my class, so it felt great.

Most of my memories were of my hippie teacher I had that told us to not flush pee and that water kills more germs than hand sanitizer. I wonder if she’s okay now.

What was it that inspired you to try standup?

I was always very intimidated by watching professional standup comedians on TV or watching sitcoms and comedy movies so I never tried it, despite being someone who has watched that stuff since I was five. What inspired me to try it was seeing amateurs do it and learning that you don’t have to be good right away and that it’s a learning experience. You start out awful and then you get good the more you do it—that’s what inspired me. 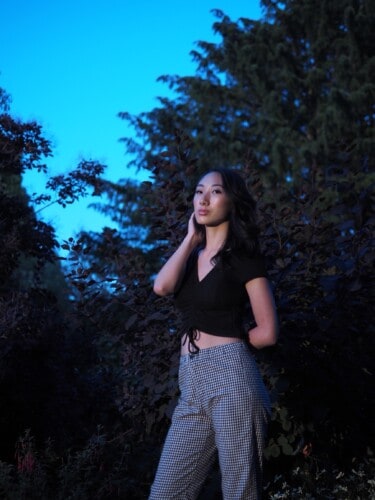 What’s your best advice for those who are curious about standup, but worried they won’t be funny?

Just try it. No one in my life thought I was funny except for the occasional five or six special friends that really get me. Give it a try, you don’t lose anything just by trying. But on the other hand, don’t expect to be living a glamorous lifestyle either, it’s definitely not that, but you’ll love it if you enjoy making people laugh and are validated by it.

Do you worry that what you say will offend people? Is that a concern for you?

Yes, I am constantly afraid of offending people. But what’s most important to me is that I don’t want to make anyone feel bad about themselves, so I try to only make fun of myself or my family who will never watch my standup.

What’s been helping you through this pandemic year? New rituals? Comforts?

I’ve been writing scripts (short films, TV pilots, screenplays) and it’s extremely rewarding. I’m someone who always has to be working on something, or I’ll have a meltdown over a Korean pop group being snubbed at the Grammys this year, which is an injustice, but totally unrelated to my life. So occupying myself with these scripts and projects have been very exciting. It’s fun to explore this medium of storytelling because standup is all about getting to the punchline as fast as you can, there’s no structure. Whereas screenwriting is the complete opposite, it’s all about structure, so it’s been so much fun to learn.

It’s a funny, unique yet relatable, charming standup comedy album about my life as a young Asian woman trying her best to be a good person to her family and the people around her while airing out her mean thoughts and complaints on stage recorded for you to enjoy. It’s my best work and I guarantee you’ll enjoy it.

“Grandma’s Girl” releases on Jan. 29 through 604 Records. Follow Andrea Jin on Instagram at @AndreaJin or check out her “I F****d Up with Andrea Jin” Podcast here.