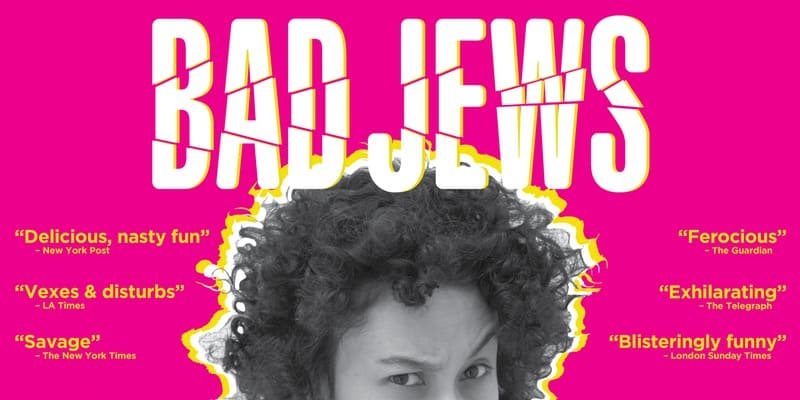 In Bad Jews, three cousins gather in a cramped Manhattan apartment to fight over a precious family heirloom after the death of their beloved grandfather – only to find out there is much more at stake than who gets what.

Joshua Harmon’s play features Daphna Feygenbam, a “real Jew” who is volatile, self-assured, and unbending. Pitted against her is stubborn cousin Liam, a secular and entitled young man who has his “shiksa” girlfriend, Melody, in tow. Stuck in the middle is Liam’s brother, Jonah, who tries to stay out of the fray. When Liam stakes claim to a pendant their grandfather carried through the Holocaust, a fierce and hilarious brawl over family, faith, and legacy ensues.

Bursting with crisp, fast-paced dialogue, Bad Jews is snarky fun that is as thought-provoking and poignant as it is funny.