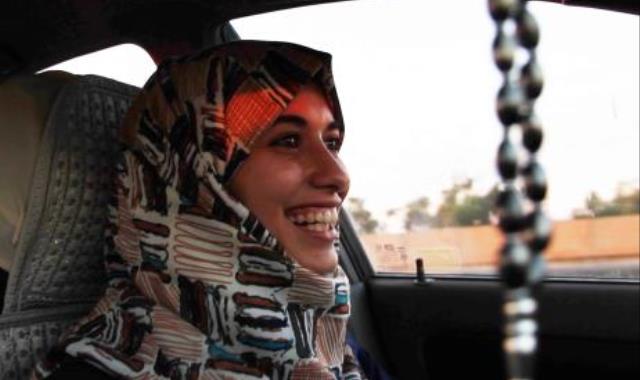 Ban This Series: Films From Countries Affected By US Muslim Ban

From March 6 to 8, head to Hot Docs Ted Rogers Cinema (506 Bloor St. W) for Ban This Series: Free screenings of films from countries affected by the US travel ban. By amplifying stories from these seven countries, Hot Docs celebrates the humanity and strength that resides in each one of us. Films include Libya in Motion, The Reluctant Revolutionary, Stolen Seas, My Country, My Country, Sonita, The War Show and Beats of the Antonov.

“Over the past few weeks, we’ve struggled as a team to figure out how we can utilize the cinema to show work that will remind people that everybody has a story, all of which hold value and meaning,” said Alan Black, managing director for Hot Docs Ted Rogers Cinema. “With Ban This Series we hope to present unforgettable films that highlight everyday struggles of people who, regardless of race, religion or nationhood, are no different from you and me. Through the power of these amazing stories, we hope to build something we desperately need right now – empathy.”

All screenings included in this series are FREE, with opportunities available to donate to two non-profit organizations: National Council of Canadian Muslims and Canadian Journalists for Free Expression.