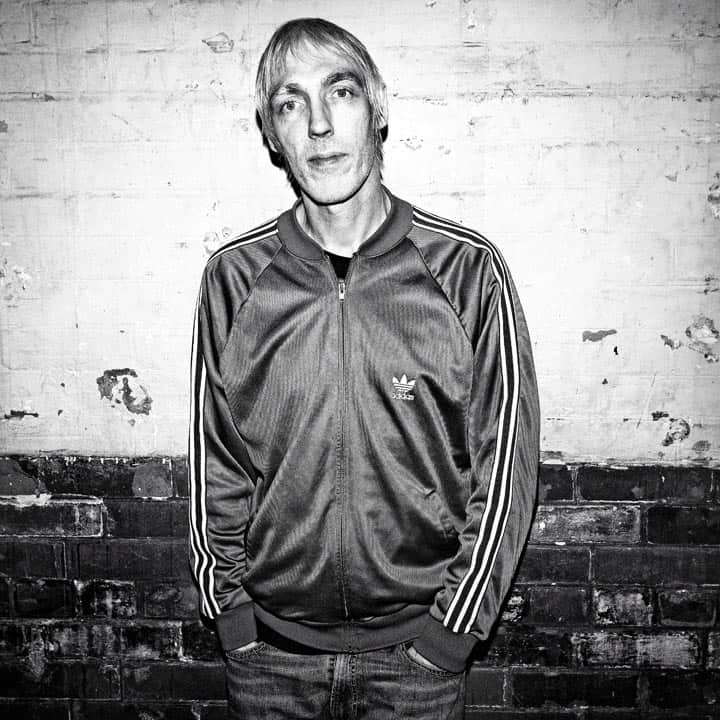 After weeks and weeks being broken in by Mansion’s Foundry concert series, you’d think Blk Box Theatre would like some time alone. But the BBT is too rowdy for that! Enter Beam Me Up! Keeps Digging, a supersized extension of Beam Me Up’s monthly disco party at The Piston. Starting the summery season off with bang, we heard Cyclist, A Digital Needle and the front-runner of disco himself, Al Kent.

But why disco? Why now? Because it’s fun. With the current emphasis on heavier electro music around Toronto, Beam Me Up’s James Forsythe believes the disco genre to be a “refreshing” addition. Agreed. Here’s a party where you can shake your tail feather/groove thang with abandon. There is an easygoing, communal vibe. Even Al Kent was fully into it, spinning front and centre on the dance floor. The stage behind him was left bare for every mover and shaker to enjoy.

Blk Box Theatre was a black box no longer, thanks to a funky, 70s sex-fueled mural drawn up by Al Kent himself. Rumour has it this 15×20 foot beauty took 50+ hours and five alternating pairs of hands to finish. So, guess who got to dance up close and personal with a pair of painted naked bodies? This girl. This crowd. Yeeeee.

This kind of high impact, smooth tunes party is just the first of many.  Prepare yourselves for some serious summer jams in the near future! We may or may not have had a glimpse at the lineup coming in and trust, it’s good. Like, Kanye West and Jay Z-connected-disco-good. Looking forward to seeing what gigantic murals may be on the horizon! Feel free to beam me up anytime.