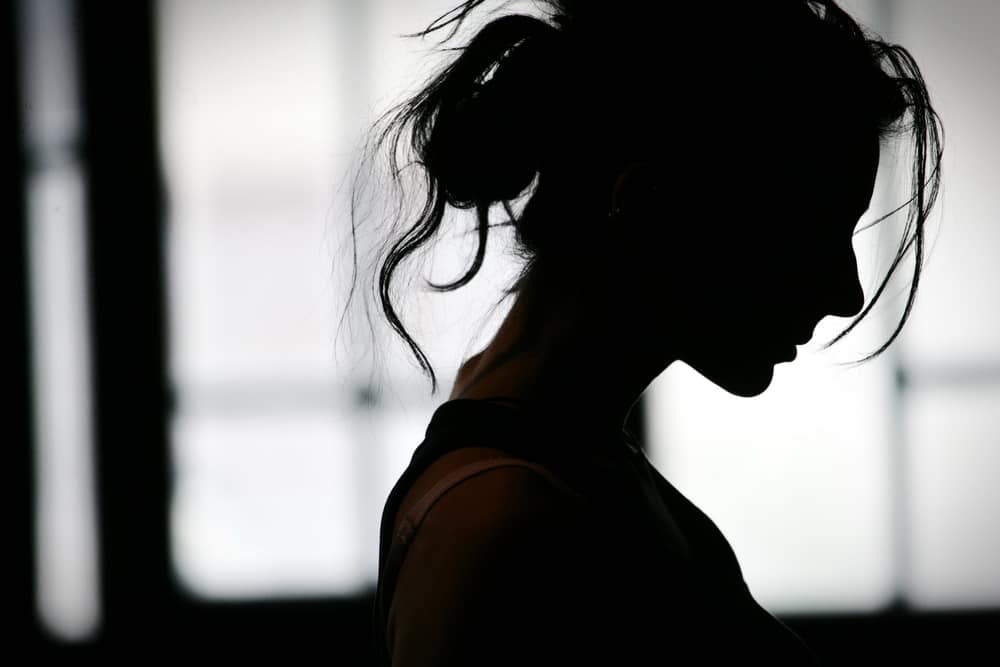 Bonnie Burstow on the Controversy of Electroshock Therapy on Women

The following is an opinion piece featuring Bonnie Burstow, an advocate against electroshock therapy, and does not necessarily express the views of Shedoesthecity. This piece will be followed up with varying points of view regarding electroshock therapy and will include input from both the medical community and those who’ve received treatment.

In her new novel, The Other Mrs. Smith, Bonnie Burstow traces the story of a once highly successful woman who is subjected to electroshock and subsequently struggles to piece her life back together.

Burstow is an outspoken advocate against electroshock (or Electro-Convulsive Therapy — ECT), a practice that is still used to this day. It is used disproportionately on women, as women are two to three times more likely to be subjected to ECT than men. We caught up with Burstow to find out why she is so appalled that this practice still occurs, and what she sees as the solution.

SDTC: You’re described as an “anti-psychiatry activist.” Can you explain what that means?

When did you first remember hearing about the practice of ECT? How has your view of it evolved over time?

I first heard about it when I was fourteen (fifty-eight years ago). My father was given ECT. At the time, I knew that it affected his memory and I was not happy about the treatment, nor was I solidly against it.

Since then, I have read and researched the issue extensively and have held public hearings in which numerous shock survivors have testified. I discovered that my father got off incredibly lightly and that most recipients are way more damaged by shock. In short, I became educated on the issue.

In your view, are current methods of ECT any better than the electroshock treatments at the turn of the century?

It is better than the shock in the 1940s; not because there is less brain damaging, but because in the 1940s there was no muscle relaxant given, so people often broke their backs as a result of the “treatment.”

Do you consider ECT a form of violence against women? Why?

Yes, because it has been proven that everyone is brain damaged by it—and women get shocked two to three times as often as men. And as Sackeim et al have established, women are considerably more damaged by it than men. That is, women incur way more substantial memory loss. What adds to the horror, women are typically forced into accepting ECT by husbands and male doctors.

In the days when the public thought that damaging the brains of people was “therapeutic,” the psychiatric establishment defended the treatment precisely on the grounds of being brain damaging. In the 1940s, shock promoter Dr. Abraham Myerson said, “These people have more intelligence than they can handle and the reduction of intelligence is an important factor in the curative process.” Given that the statistic of two to three times as many women as men getting ECT has held constant throughout the entire history of this “treatment,” it is pretty clear who “these people” are whose brains are considered expendable.

What needs to change when it comes to the recommendations and implementations of electroshock therapy?

This is a treatment that damages and (as research shows) is no more effective than placebo. As such, it should be abolished.

Why is this issue important to you on a personal level?

As a feminist psychotherapist, I have worked with many shock survivors. Invariably, they have been traumatized by shock. And very often, we cannot get to the roots of the problems they are trying to deal with because the shock has so badly affected their memory, and they cannot deal with what they cannot remember. Correspondingly, I see the enormous diminishment to their lives.

More significantly, as a member of society, it is my responsibility to care about what is happening to people and to do something about it when our institutions are inflicting damage upon them, and even more so when that damage is being packaged as “help.”

On Friday November 3, the premiere launch of Bonnie Burstow‘s novel, The Other Mrs. Smith, is taking place at the Nexus Lounge at OISE 252 Bloor West, from 5:30 to 7:30 PM. The event is free, accessible to those using wheel chairs and open to all. The evening will include readings, speeches and an electroshock survivor.