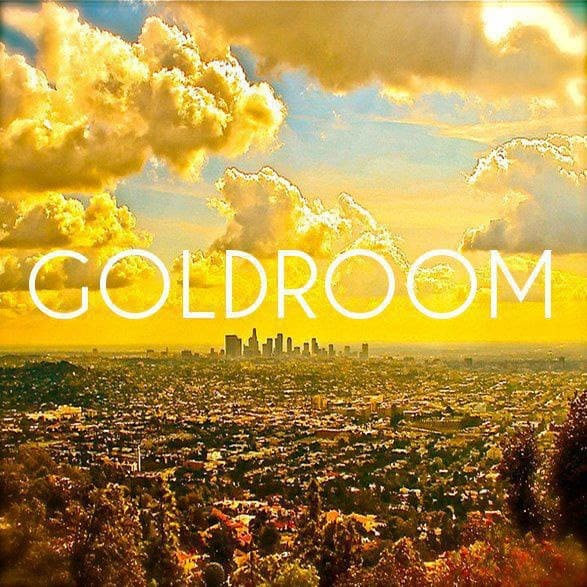 Caitlyn’s Party Pick of the Week: Goldroom at Wrongbar

Winter may be holding on ever so slightly, but it won’t be long until we’re all basking in the sweet, sweet glow of summer. If you’d like to pretend it’s summer already, you best be getting yourself to Wrongbar (1279 Queen St. W.) this Saturday night to see Los Angeles-based producer Goldroom (a.k.a. Josh Legg).

Goldroom has worked with Niki & The Dove, Atlas Genius, Alpine, Poolside, and Gigamesh, receiving nods from the likes of Pitchfork, Spinner, MTV, and BBC Radio 1 in the process. His dreamy remixes conjore up images of poolside lounging and coastal cruising—most notably his track “Fifteen,” which is sure to have you longing for warmer weather with lines like: “It’s been a long time, wondering why the summer smells like sin and wonder.” With support from locals Natural Animal (a.k.a. Matt Hunter and Devon Wright).