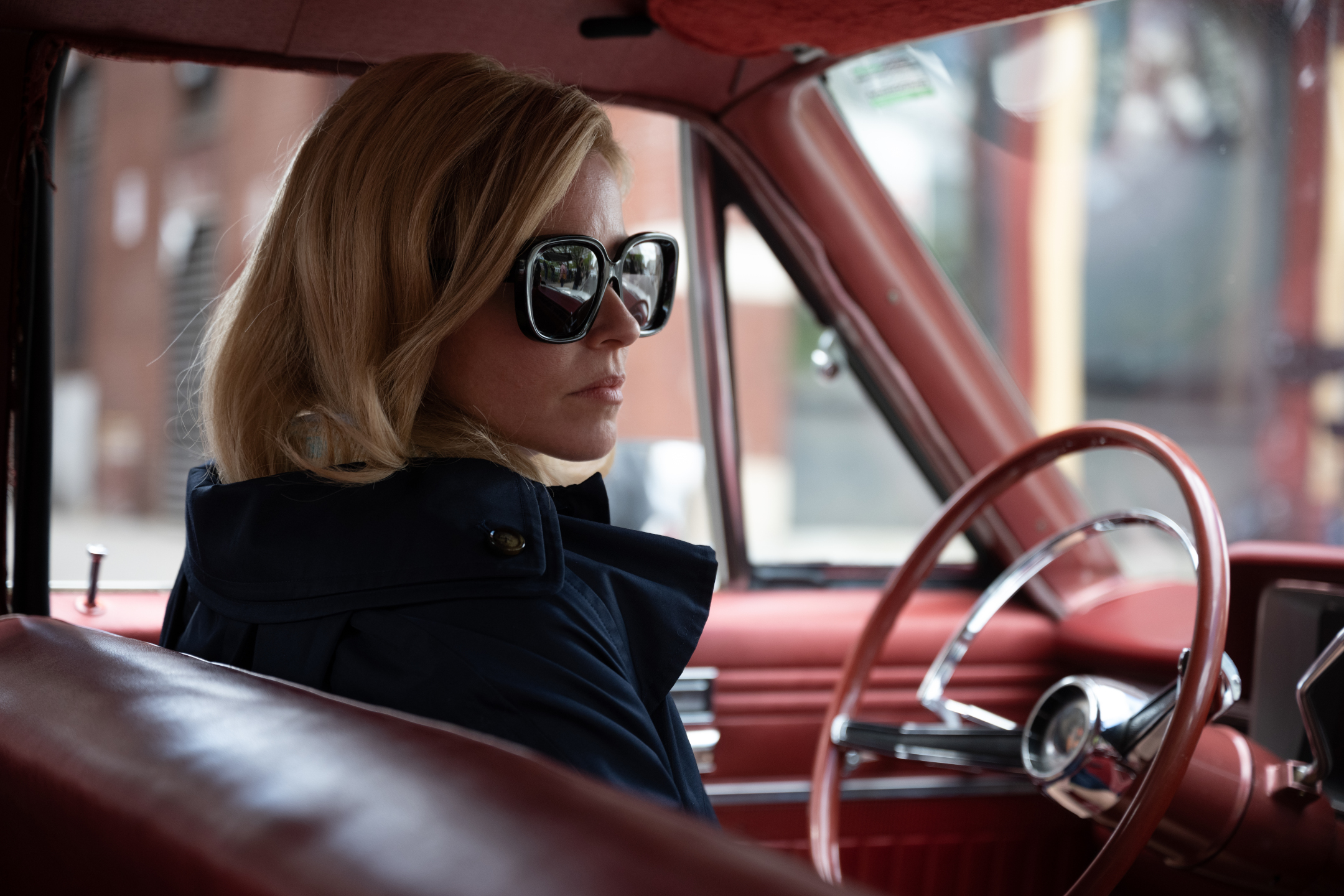 "What impressed me was the bravery and the practicality with which they approached a seemingly unsolvable problem. Through their work as a collective they actually solved a problem."
Film

Hard-hitting documentaries have their place, but Call Jane is the abortion film we need right now.

Set in Chicago in 1968, the film tells the story of Joy (Elizabeth Banks), a suburban housewife and mom who experiences serious complications with her second pregnancy. Her life is at serious risk, it cannot be determined whether she or the baby will survive the birth, and yet she’s still not granted medical termination by a board of male doctors.

Determined to solve the problem herself, Joy sets out to figure out how to get an illegal abortion—the only kind available at that time. She stumbles upon the Jane Collective, an underground network of feminists who provided safe abortions, without judgement, to anyone who wanted one, no matter what the circumstance. 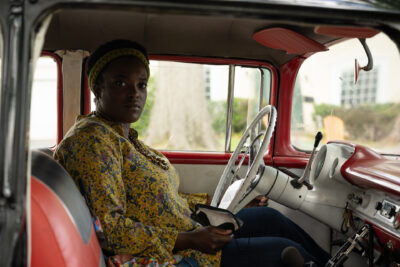 “The first time I heard about the Jane Collective was when I read the script,” admits Director Phyllis Nagy. “I couldn’t believe that they did what they did. But what impressed me was the bravery and the practicality with which they approached a seemingly unsolvable problem. Through their work as a collective they actually solved a problem. That was key to me.”

While Joy is a fictional character, her story is a common one, shared by many. A generation older than the hippies and young activists protesting in the streets of Chicago at that time, Joy’s introduction to the Jane Collective inspires an awakening. For the first time, she begins to really understand and feel part of the women’s liberation movement. Under the influence of feminist ringleader Virginia (Sigourney Weaver), a straight-shootin’ veteran in the movement, Joy begins to secretly volunteer for the organization, swapping her usual PTA meetings and cocktails with helping girls and women terminate their unwanted pregnancies. 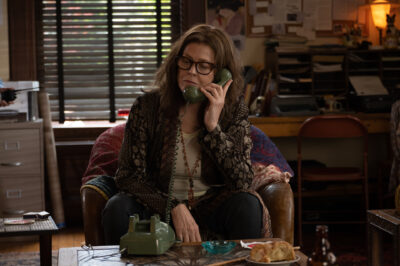 One of the things I really appreciated about Call Jane is the film’s accurate depiction of what an abortion procedure looks like. It’s not graphic, because the camera isn’t between Joy’s legs, but audiences do feel like they are right there beside her, in that tight space, witnessing each step performed by the doctor, whilst absorbing the intense feelings she’s experiencing. We can’t think of another film that has portrayed this procedure so accurately, and we commend Nagy for choosing to handle the material this way.

“One had to be there with her. One had to go through what she goes through and filming it from her point of view allowed us the time to actually get into what is a completely medically accurate portrayal of what happened at that time and place. The only thing we’re missing is we don’t take the 10 minutes for the meds to kick in,” says Nagy, matter-of-factly, as if this creative choice isn’t totally courageous in our current heated climate, where anti-abortion groups and government officials are eager to pounce and spew hatred. 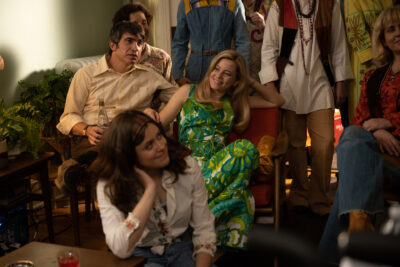 I mentioned at the start that this is the abortion film we need now, and the reason I say this is because Nagy understands that we live in a divided society, but what she’s given us is a film with broad mass-market appeal. Call Jane is a compelling story, it’s eye-opening, it features big-name stars who give spectacular performances. It has the glossy Hollywood treatment, but it also examines things carefully, making sure to address inequalities within the Jane Collective, showing how rich white women were able to access the illegal abortions much easier than poor women, and women of colour.

Call Jane is a smart, well-done film that is educational and entertaining, reminding us of films like Hidden Figures or Made in Dagenham. It provides a quiet and easy entry point for those who are curious to understand more about abortion, or this pivotal chapter in the history of women’s rights. There is humour and a sense of playfulness, a great vintage wardrobe, dancing, fun, and laughter… the elements that typically capture a general audience. Truly, it’s a feel-good abortion movie. Well, until the credits roll and we’re brought back to our current abysmal reality. 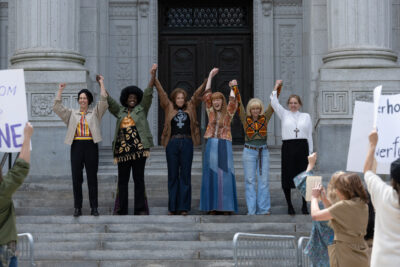 Nagy’s approach to engaging viewers is the opposite of hammering someone over the head with statistics and horror stories. She tackles a serious issue with a light touch, and it works marvellously. “It goes back to my theatre days and my fondness for Chekhov who tackled some very serious issues, and wrote plays that were frequently very funny. All character studies that ignore humour are suspect to me, because we live our lives not as creatures of doom and gloom but as people who, for instance, laugh at funerals or laugh at very dark humour, and so it’s from that perspective, humour has its place everywhere.”

Roe Vs. Wade was overturned this past June; anti-abortion protestors are feeling emboldened; the far right is gaining control and getting louder. It’s the right time for this film, but it’s also a somewhat scary time for a filmmaker to put themselves out there, as a target for hatred. Nagy doesn’t seem phased. “I think about it from time to time, but just because of the oddness of the moment, and the kinds of things that I see happening all around us. I know things are cyclical. And so I’m praying this is a cycle that leaves us pretty quickly. I hope in my lifetime anyway.” God we hope so.

"What impressed me was the bravery and the practicality with which they approached a seemingly unsolvable problem. Through their work as a collective they actually solved a problem."

Share your Abortion Story in Support of Reproductive Justice