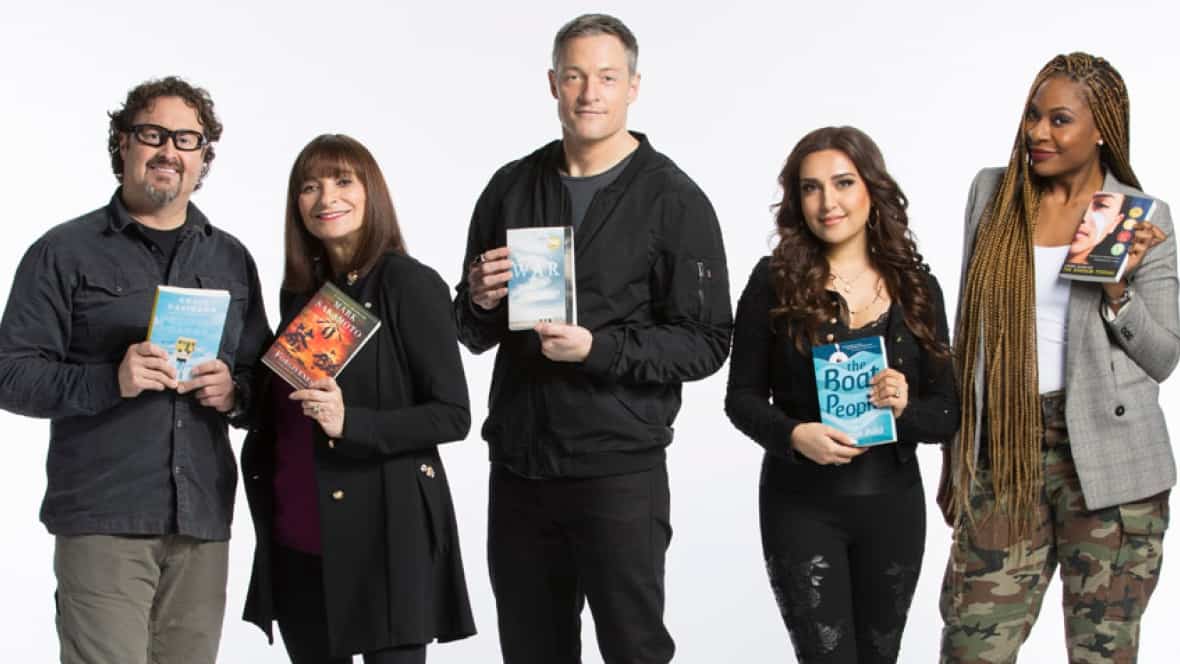 Pull Up a Seat at Canada Reads Debates 2018: Starting Next Week at CBC

Looking for some spring reading inspo?

Pull up a front seat at our own battle of the books: Canada Reads debates are happening next week at CBC (25 John St.). Debating the question “What is the one book to open your eyes?”, CBC’s 17th edition of Canada Reads will challenge you to look differently at yourself, your neighbours and the world around you.

Ali Hassan hosts as the following contenders debate the merits of their chosen books:

Seating is general admission and first come, first served. Should they reach full capacity in the studio, overflow seating will be available to follow the event on a big screen.

Get all the deets here.