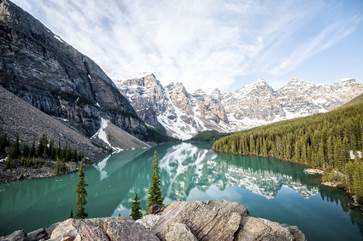 Canada’s 10 Most Breathtaking Places To Visit

Tomorrow is Canada Day! We love our beautiful country, so we’ve rounded up 10 of the most breathtaking places you must visit.