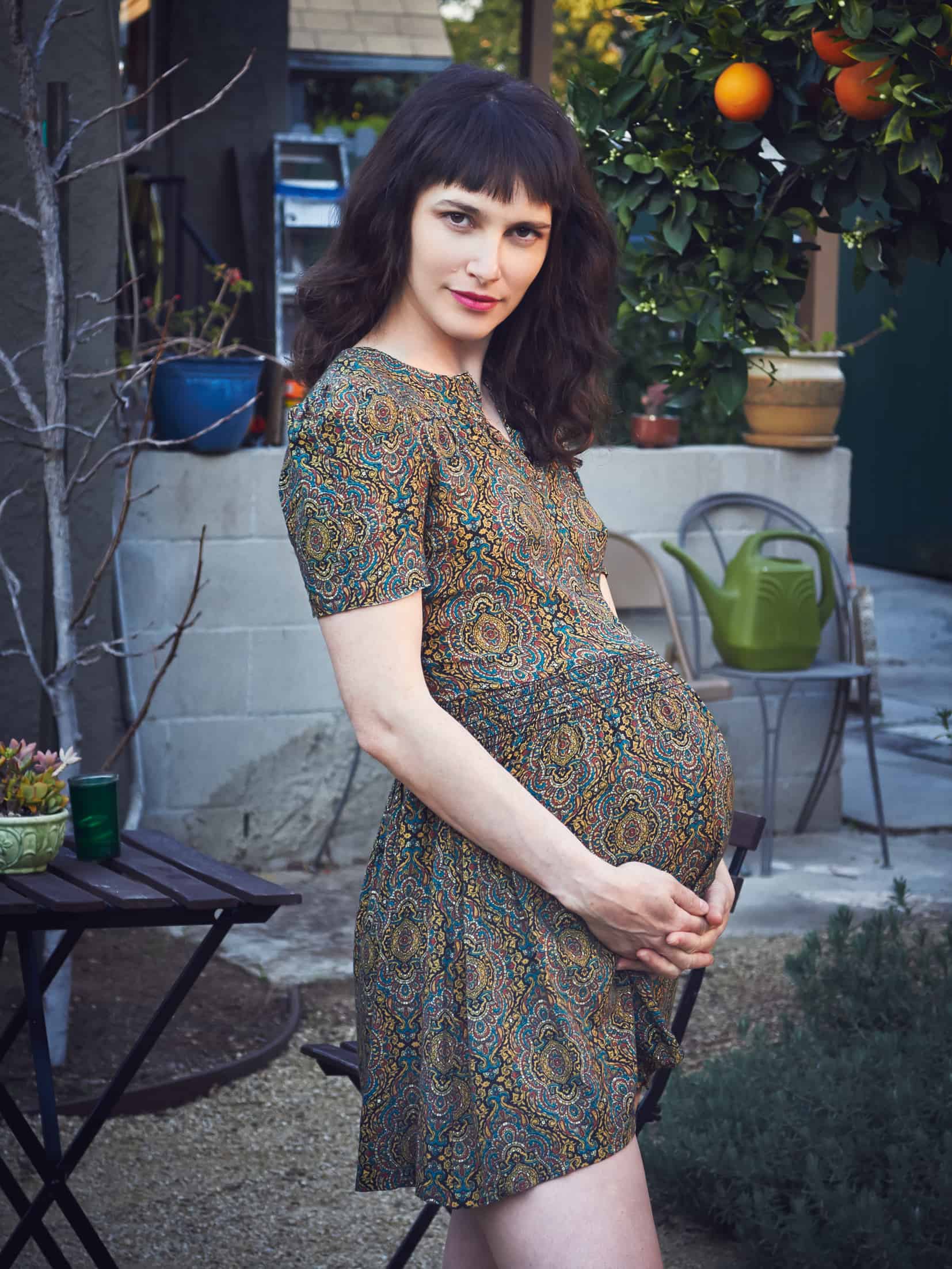 A new initiative is seeking to improve benefit flexibility for new and expectant moms who work in the film and television industry.

“Working parents in our industry have so many big issues that need to be addressed, from the need for childcare at auditions, to fridges for breast milk storage on set,” explains actor Liane Balaban. “What we are focusing on right now is how extended health care benefits can address what seems to be a total blind spot when it comes to motherhood,” she says.

Pregnant performers often have to turn down work due to visible ‘baby bumps,’ only to learn that the amount of their post-natal disability pay is largely based on the preceding year’s income. Actors are rarely able to secure childcare on-set, and there are few allowances made for pregnant and nursing moms.

We spoke with Liane Balaban about what’s at stake.

SDTC: How would you like to see current ACTRA benefits expanded to help new parents?

LB: ACTRA performers can access disability benefits; however, we don’t think pregnancy and maternity should be framed as disabilities.

Childbirth is a unique category. Some women must go back to work days after giving birth to accommodate a shoot schedule, when they, in fact, should be recovering, whereas others undergo major surgery and are literally under bed rest. There has to be understanding for different kinds of scenarios.

We’d also like to see benefits for adoptive parents re-introduced.

How are ACTRA benefits currently falling short when it comes to accommodating new parents?

We also need more flexibility with regard to how parental (aka “disability”) benefits are calculated. In my case, for example, my baby bump forced me to decline acting work in the latter half of 2015, causing my income for 2015 to be unusually low. Calculating my maternity benefits according to these “no-acting-income-due-to-baby-bump” months unfairly lowers my benefits. Also, because my son was born March 1, the first day of the new insurance year, I am entitled to half the amount of benefits I would have received had he been born February 29.

We expect to learn even more about the challenges faced by performing parents in a new online forum and those insights will inform our discussions with our insurer.

Do you think there is a certain unbending mentality when it comes to female actresses and motherhood?

This is a business where appearance counts for a lot, especially for women. Very rarely are story lines altered to accommodate a pregnancy. Female performers are subject to highly unrealistic and unhealthy body-type expectations, pregnancy aside. When roles for women are limited to being the love interest or to otherwise assisting male plot development, the full range of womanhood is not portrayed. This cheats audiences from seeing women in the glorious variety we see in real life.

Why can’t female characters be pregnant? What’s wrong with seeing the bump on screen? It would also be nice if productions were more willing to shoot around the bump. I felt great throughout my second and third trimester and would have been happy to work.

Virtually never. As for childcare at auditions, let’s remember that performers are some of the lowest-earning professionals in Canada. They may not be able to afford childcare for an audition. What you see in audition waiting rooms is women helping each other out, caring for each other’s children while they go in the room to read. Is that good enough?

What about this situation is especially important?

An online forum to discuss performer parent needs is set to launch on Mother’s Day 2016. There will also be a panel for ACTRA Toronto’s Fall Members’ Conference, where performers plan to liaise with union and insurance representatives about to how to prioritize maternal health when benefits are re-evaluated in 2017.