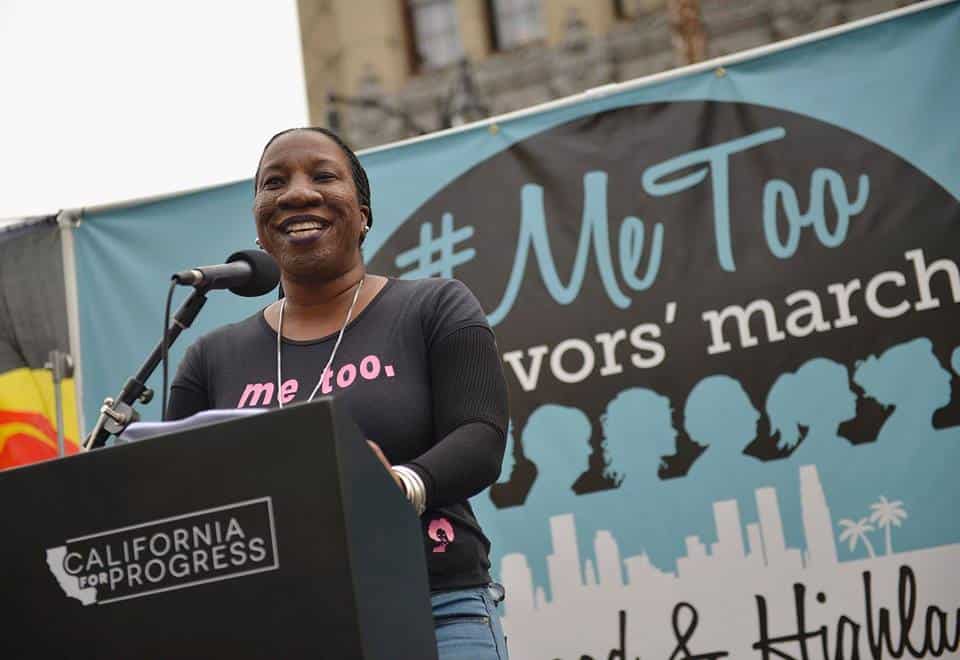 #MeToo founder Tarana Burke is coming to Toronto this month to talk about her journey as an activist and women’s rights advocate.

Hear her powerful take on the documentary series Surviving R. Kelly, an insider’s perception as a woman who was part of that series. She will share the heartbreaking story behind the genesis of the viral awakening for women’s rights and give hope and strength to those who have been victims of sexual harassment. You’ll also hear her perspectives on women empowerment and her advice to young girls today.