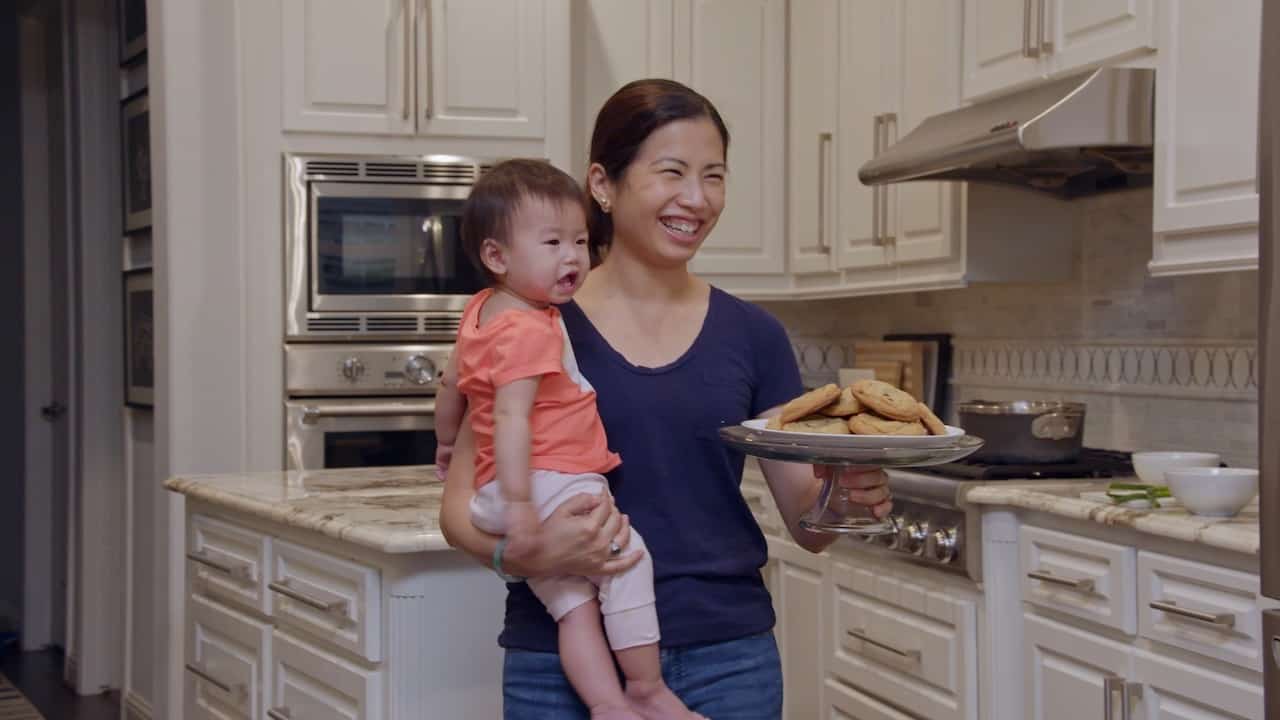 "It's been a strange and stressful time, but the pandemic has prompted some people to rediscover the joy of cooking."
Film

"It's been a strange and stressful time, but the pandemic has prompted some people to rediscover the joy of cooking."

We will always associate sourdough bread with the early days of the pandemic, when baking it at home became a global phenomenon. Filmmaker Leora Eisen’s daughter was one of millions who joined the growing trend, and Eisen keenly observed the science behind the loaf. “She nurtured the starter, and I was fascinated by the process as I watched it double in size! I wanted to know how that happened, so I started researching the science involved in fermenting food.” That initial research is what led her to write, direct, and produce Chef Secrets: The Science of Cooking.

From the English countryside to downtown Los Angeles, and into the interior of British Columbia, the mouth-watering documentary takes us all over to explore the biology, chemistry, and physics behind our favourite comfort foods.

The film interviews a wide range of specialists: Maya Warren, an ice cream scientist; Ali Bouzari, a culinary consultant with a Ph.D. in mashed potatoes; Vanessa Kimbell, the acclaimed British “Queen of Sourdough”; and Andrew George, a First Nations chef whose traditional knowledge goes back seven generations. The stories are weaved together by host Anthony Morgan, a molecular research scientist, whose inquisitive nature brings animation and charm to the science-food doc. 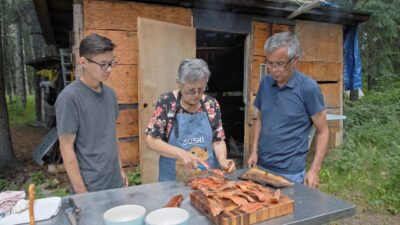 “We wanted to find recipes and culinary experts to demonstrate cool science concepts, involving chemistry, physics and microbiology. We intentionally chose foods that people might enjoy making in their own kitchens  – everything from vinaigrette salad dressing to fajitas,” says Eisen. Viewers will be inspired to get creative, or experimental, and will never look at the food on their plate the same way.

Understanding the science, also brings to light several cooking tips and tricks. “Lesa Tran Lu, who teaches a popular “Chemistry of Cooking” class at Rice University,  taught us a great hack to speed things up when you caramelize onions: Add just a pinch of baking soda, and it cuts down the cooking time!” says Eisen, explaining how the baking soda changes the pH balance, allowing onions to caramelize faster. Neat. 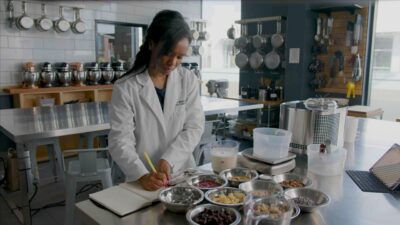 “Millions of us are now cooking at home more than we did before.  It’s been a strange and stressful time, but the pandemic has prompted some people to rediscover the joy of cooking, and actually take the time to sit down and share meals with loved ones or roommates,” she shares, adding that beyond “comfort food”, there’s been a huge move to plant-based foods. “More of us are trying out alternative sources of protein, eating ‘burgers’ or ‘chicken’ that aren’t actually made from meat. Is that because we’re concerned about our health or climate change, or both? Or just because of increased marketing? It’s hard to know, but I think that’s a trend that will continue post-pandemic.”

Chef Secrets: The Science of Cooking is premiering on CBC’s The Nature of Things on January 7, and available to watch on CBC Gem.

Meet Madison Tevlin, host of new talk-show series, ‘Who Do You Think I Am?’