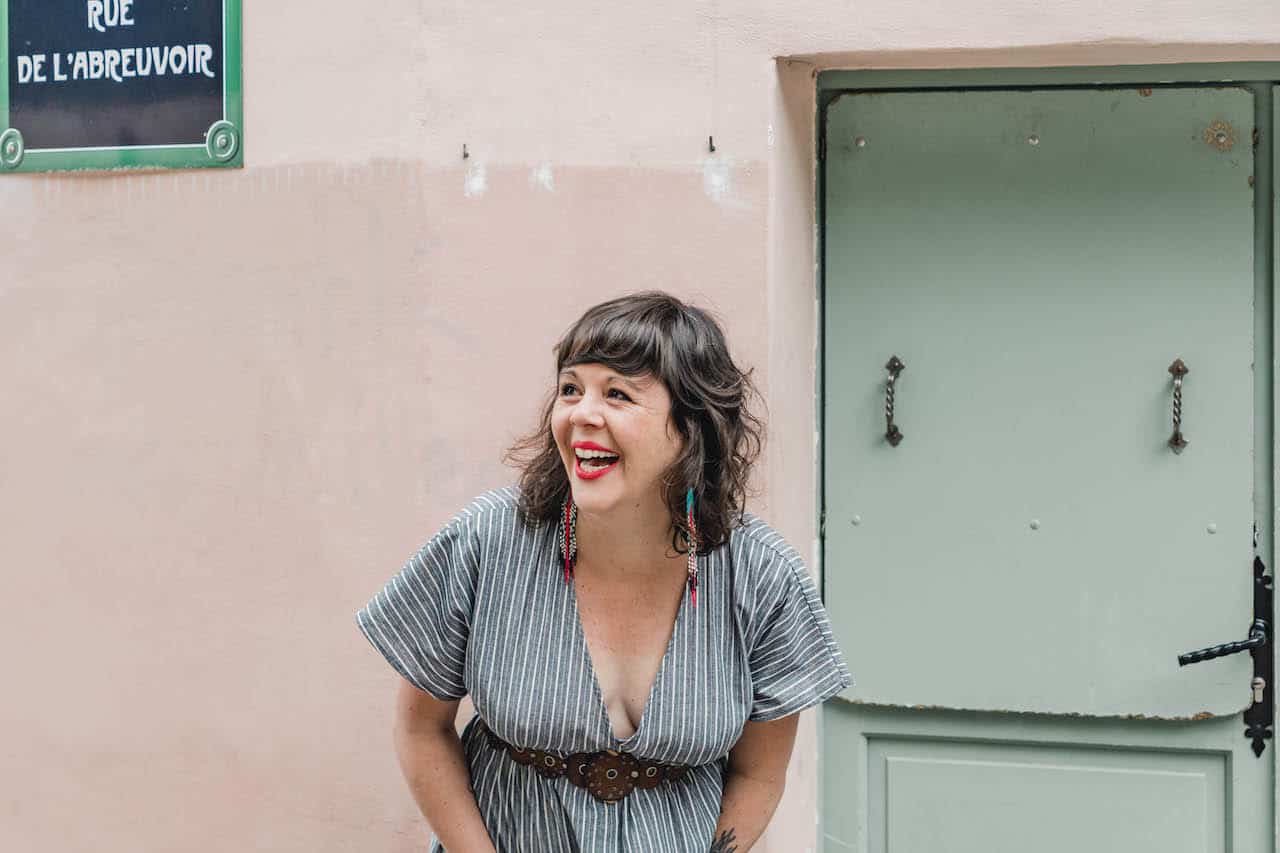 "It felt like my body hated me for this decision to not procreate. My woman parts ached and fought me for it, they just wanted to do their job and reproduce."
Life Stories

I am a 41-year-old woman and I can never remember a time when I wanted to be a mother. It is not something that I ever considered. I had goals of being independent, running a business and traveling the world. Those were the things that I aspired for. Kids never fit into that.

Upon discovering that I am married, I’m often asked the question: Do you have kids?

I used to pause and gauge the person asking. Should I answer gently and kindly, or just straight to the point: I am childfree.

Upon learning this, I’d often see them squirm in their discomfort and a gamut of feelings ranging from confusion to feeling sorry for me by assuming the worst of, and for me.

At this point, I’d usually follow up by saying, but I am a really good Auntie. This would soften the blow. Make them feel better.

My husband and I originally dated in high school before breaking up for 14 years and reuniting a decade ago. During our time apart, he got a vasectomy. When we initially got back together, I told him that at some point in our relationship, I may be really mad at him for doing so. For making that decision without me having a say in it. Now ten years later, and with us married for seven of them, the issue hasn’t come up. Having our own kids is just not for us.

When I chose to not have kids, though, there were a couple of things that no one told me: firstly, that my body would hate me for it and secondly, that I would lose friends.

It felt like my body hated me for this decision to not procreate. My woman parts ached and fought me for it, they just wanted to do their job and reproduce.

In 2016 I was experiencing the most awful periods. I felt heavy and tired and unmotivated by everything. My periods would dictate what I could and couldn’t do during that time. I hated it. After many doctor visits and ultrasounds and poking and prodding, it was determined that I had all of the things going on in my woman parts: endometriosis, polyps, small cysts, you name it. My body was at war. My OBGYN recommended a hysteroscopy. She would go in to burn my uterine wall. This was an alternative to having a full hysterectomy, which in our mothers’ era was the more common procedure.

Before this procedure she had me sign what was basically a contract stating that I would never get pregnant and that I understood the risks if I did. She would be permanently altering my uterus which meant that it may not be able to support any future growing babies. Even though I was dead set on being forever childfree, signing this piece of paper felt so permanent and real. I would never be a mother. I signed my name saying so.

The procedure worked and I was able to go back to being me. My body had fought my childfreeness and I had won. At least for a little while.

At the end of 2020, I woke up at 3am with the worst pain that I had ever felt. Chalking it up to just really bad cramps, I suffered through. A day later, when the pain had not subsided, I called my doctor and they told me to get an ultrasound. This time they found a 7-centimeter ovarian cyst and the pain that I felt meant that it had partially ruptured. I would need surgery to have it removed as soon as possible. My body seemed to hate me for choosing to be childfree and it has been a process to work through that fight with it — a fight that will continue until my body is no longer capable of producing a child.

I know that mothers also experience the physical issues that I did and that it isn’t just something that occurs in us non-mothers. But the vast majority of women that I know who have experienced these things are those who have not given birth.

Losing friends by not having a mini-me has also been a shock to me especially as I get further into my 40s. Realistic and practical Jess knows that it takes a lot of time, energy, care, love and work to raise a child. But also, my friends are my life. When I was going through some big shit, it was a real shock and disappointment when those that I would normally go to for help were not available.

It took me a while to realize that it wasn’t that they didn’t care anymore, it was that they didn’t have the capacity for our friendship in the way that they once did. I had lost my place in their priority of humans. And while this was totally understandable, I missed them.

There has been a real grieving period for each friend lost to motherhood. I know that as their kids get older and they rely on their parents less, there is a chance for these friendships to rekindle. But there will be big gaps in change and growth from those years apart and not everyone can survive that. Now when I meet new potential friends and find out if they are on the fence about being a parent, I silently whisper: Childfree! Childfree! Stay in my world!

Now when people ask if I have kids, I like to say with a smile: I am childfree. And leave it at that.

Jessica Blaine Smith is a portrait and lifestyle photographer living in Parkdale, Toronto. Over the past 19 years of image making, her camera has taken her all over the world and into the lives of hundreds of people. Never one to sit still, Jessica is also the creator of Birds Oracle Deck and runs Bartender Atlas, a worldwide directory of bartenders and a resource for all cocktail lovers, with her husband. You can find her on Instagram at @jbsmith.

"It felt like my body hated me for this decision to not procreate. My woman parts ached and fought me for it, they just wanted to do their job and reproduce."