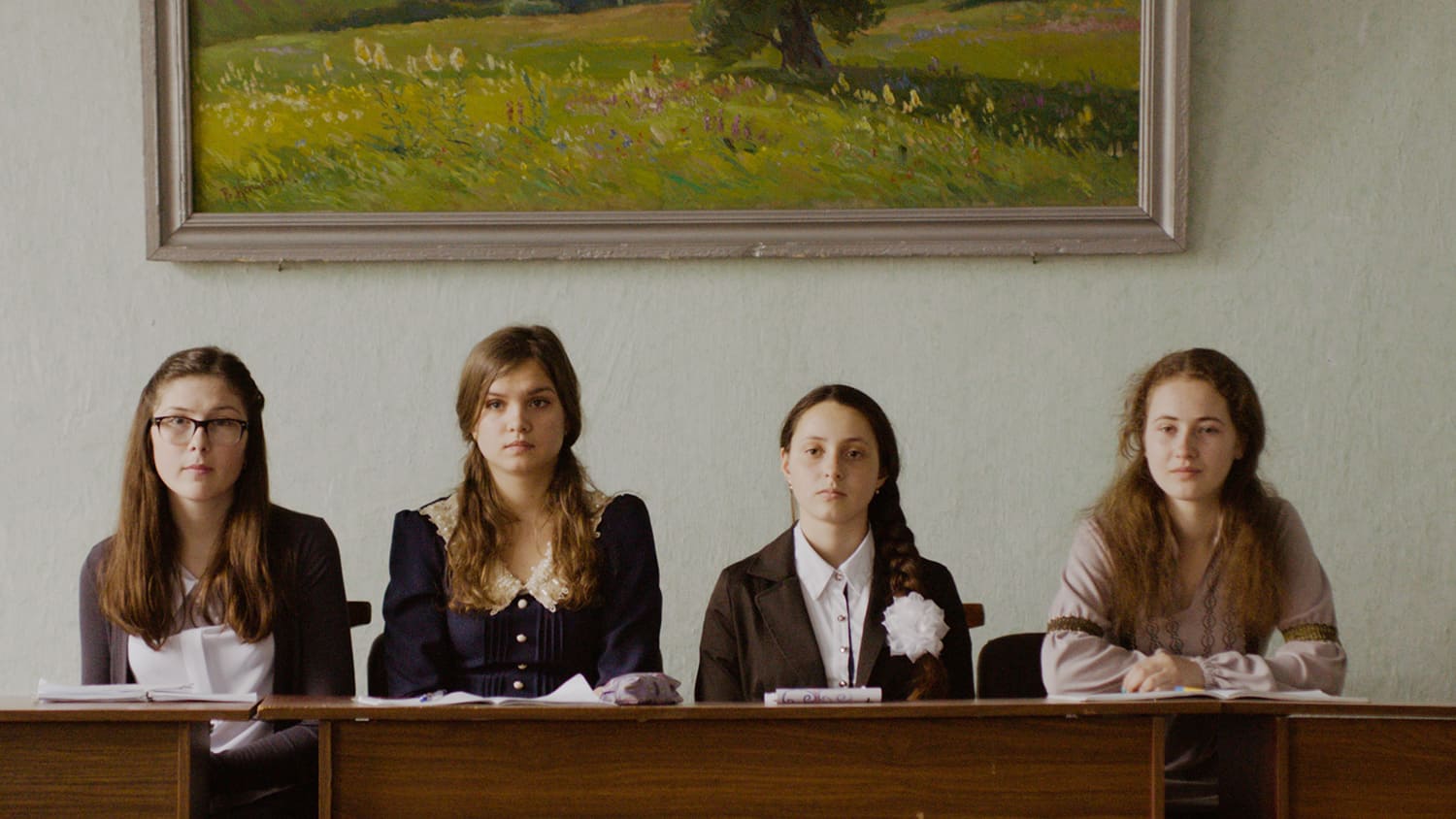 CodeGirl: Creating New Tech Is Not Just For Boys

CodeGirl is a surprisingly thrilling documentary in which teams of high school students from around the world compete in the Technovation Challenge, encouraging girls to become developers in the male-dominated app industry while developing their skills in innovation and critical thinking. We chatted with the director of the film, Lesley Chilcott, last week.

SDTC: Of all the groups featured in your film, what was your favourite app idea and why?

LC: I don’t think I could pick! I think on the practical side, there were quite a few teams in different countries that created volunteer apps. A lot of high school kids do a certain number of volunteer hours as part of their graduation requirements, so there is this big supply of potential volunteer hours needing to be matched with volunteer opportunities, yet no one is using an app for this. In the film we follow two of these ideas, BENEF-ACTION by Team Psychos from California and HELPLY by United Smart Girls from Moldova. And there were apps from Canada and other places with this same idea.

The most unusual and special app for me was Violentometro from Guadalajara, Mexico, loosely translated as a violence meter. It’s an app that has you answer a series of questions to see if you might be a victim of violence or bullying at home or school. This app didn’t get very far in the contest, yet it was one of the best and most valuable ideas. 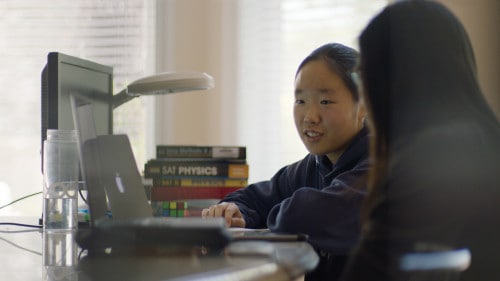 What surprised you most about these young girls and their abilities?

Their worldliness. I knew high school girls in the US and Canada are over scheduled and very busy, but I found this to be true in every country I went to. There is a hunger for knowledge and the scope is expanding now that more and more girls are getting into coding and technology. It was an honour to witness these light bulb moments where someone makes a piece of code work for the first time and they start jumping up and down.

Why were you drawn to this subject?

I made a very short documentary a few years ago for the launch of a new non-profit called code.org. While interviewing many of the rock stars of the tech world, I had a hard time finding prominent women to interview. They were there for sure, but in lower numbers, and this got me thinking. Then I heard about the Technovation Challenge, where girls have three months to design a mobile app that solves a problem in their community, and I thought that sounded so cool. Girls are traditionally under-represented in tech and computer science, so encouraging them to find a problem and use technology to solve it was a new angle. I immediately knew I had to make a film about it.

What did you learn about yourself over the course of directing this film?

I learned I’m very emotional about girl empowerment. One day while Team Ameka was working on their app (SafeGuard Driving), they were having a conversation about how hard it was to compete in the Technovation Challenge, especially when teams from other countries might have more pressing problems that they were making apps for, like a lack of clean water. They talked about how while their own app was important, maybe one of the other teams deserved to win the money. And they had this calm, intelligent, conversation about it. Of course a part of them wanted to win, but they had the wisdom to see the larger picture, and that sometimes we just have to think about what is best. 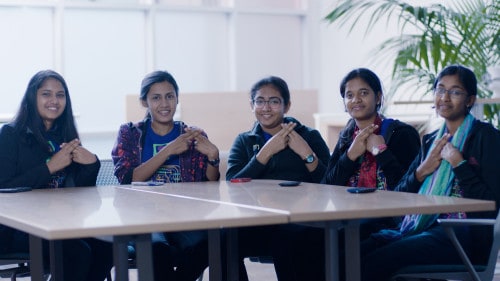 What do you want people to take away from the film?

For me, CodeGirl is about many things, and empowering girls through technology is one of them. I think it’s also a story that dispels myths, and I hope for people to take this away from the film. Learning code or creating new technology is not sitting alone in a darkened basement typing. It’s also not the hardest thing in the world. It’s not only for geniuses. And it’s not just for boys.