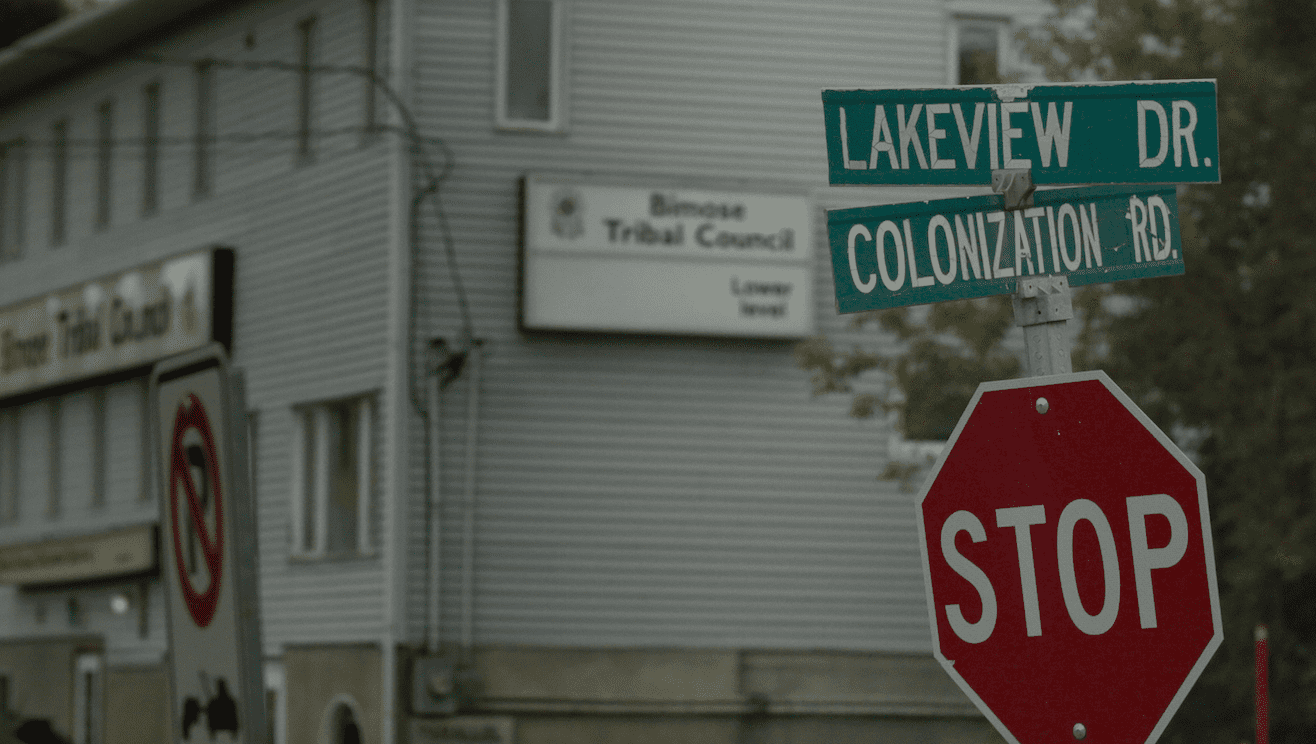 Colonization is a word most people do not think about on a day-to-day basis. Look it up in a dictionary and you will see the rather clinical definition of “appropriating an area and its resources for one’s own use.” But think on it and you will sense the weightiness of this word, which speaks of a troubled history.

“[Colonization] is a racist foundation,” says documentary filmmaker and two-time Gemini Award winner Michelle St. John. “It’s the notion that the people that live somewhere are not good enough and therefore should be squeezed out, genocided in different ways to make space for those that are better.”

The colonization of Canada led to Indigenous people being dispossessed of their land, separated from their cultures and languages. It led to the residential school system in which approximately 150,000 children were stolen from their families and subjected to often-unspeakable acts. It caused the social, cultural and spiritual destruction of Indigenous communities—the effects of which are still being felt today.

So, you would think the word colonization would not be the most appropriate name for a bustling shoreline street that runs through a small town in Ontario. Except that’s exactly what the main drag of Fort Frances is called. In fact there are Colonization Roads in towns scattered throughout the province.

Michelle St. John was, in her words, “flabbergasted” when she saw the name of the road and set out to learn how it had come to be known as that. That journey led her to make the documentary Colonization Road, which will air on CBC on January 26. 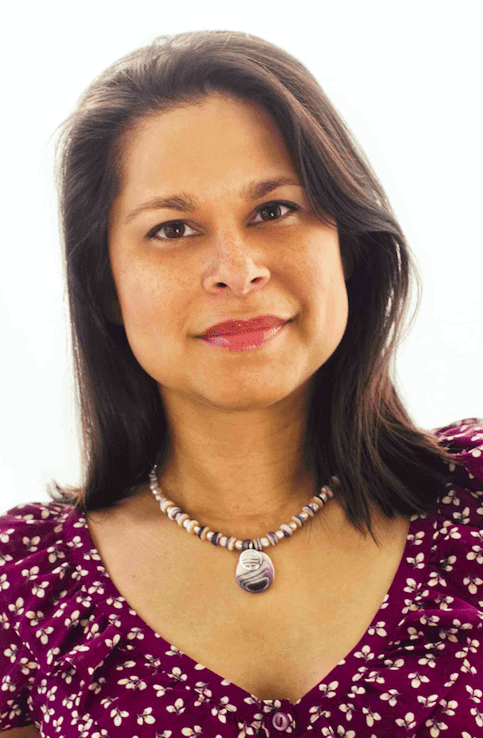 St. John paired up with Anishinaabe comedian and activist Ryan McMahon, who grew up in Fort Frances and has worked exhaustively to shed light on the injustices that plague Indigenous communities.

Starting his journey on Fort Frances’ Colonization Road, McMahon invites viewers to take a trip through Canada’s history. We learn the story of how these Colonization Roads came to be through policies that allowed – in fact encouraged – European settlers to colonize the land that would one day be called Canada.

The film delves into the catastrophic effects of colonization still being felt by Indigenous people today. See the case of Shoal Lake 40, the First Nations reserve whose land was cut off from the mainland to build an aqueduct to bring drinking water to the people of Winnipeg—leaving Shoal Lake 40 residents to live under a boil-water advisory for almost two decades. The community has also been cut off, with dire consequences, from emergency services.

In many ways, the film acts as a bridge that draws a line from the actions of the first settlers to the current circumstances of many Indigenous people. You need only look at the statistics to see that Indigenous people in Canada have poorer health, lower levels of education and higher than average rates of suicide and childhood death to see the enduring effects of colonization. 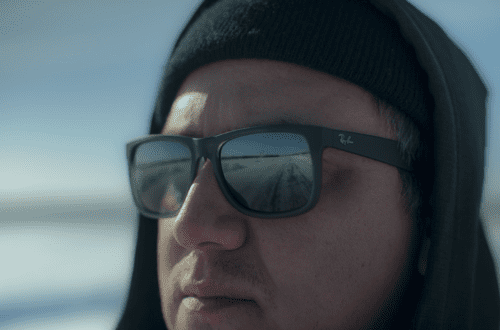 The documentary will be eye-opening for many Canadians who have perhaps been taught a different narrative of how Canada was born, or who think that since the Truth and Reconciliation Commission’s completion and Harper’s apology, the situation has been tended to. As writer and traditional teacher Lee Maracle says in the film, “I would forgive anyone for standing on my feet—if they fucking got off. But…it’s still going on. They’re still squarely on our feet.”

“If in some small way, a very low-budget, independently made documentary can help encourage people to read a book, learn, listen and open themselves up to the very complicated and not-so-pretty truth about how we all got here, I think that’s a great thing,” says St. John.

Despite the difficult subject matter of the film and the seemingly insurmountable task of true reconciliation, the documentary ends on a hopeful note.

“The hope lies in the awakening of settler allies as well as Indigenous people to be willing to embark upon a new dynamic, a new relationship,” says St. John. “I think as long as [settlers] are open to learning and being respectful of the fact that they don’t know everything and that there is not only a lot to learn and unlearn but with that comes some responsibility to be good allies, there is hope in that.”

As we make our way through 2017, which marks Canada’s 150th “birthday,” perhaps we should think more often about what the word colonization really means.

Colonization Road will air on CBC on January 26 at 9pm (EST). Watch the trailer here.