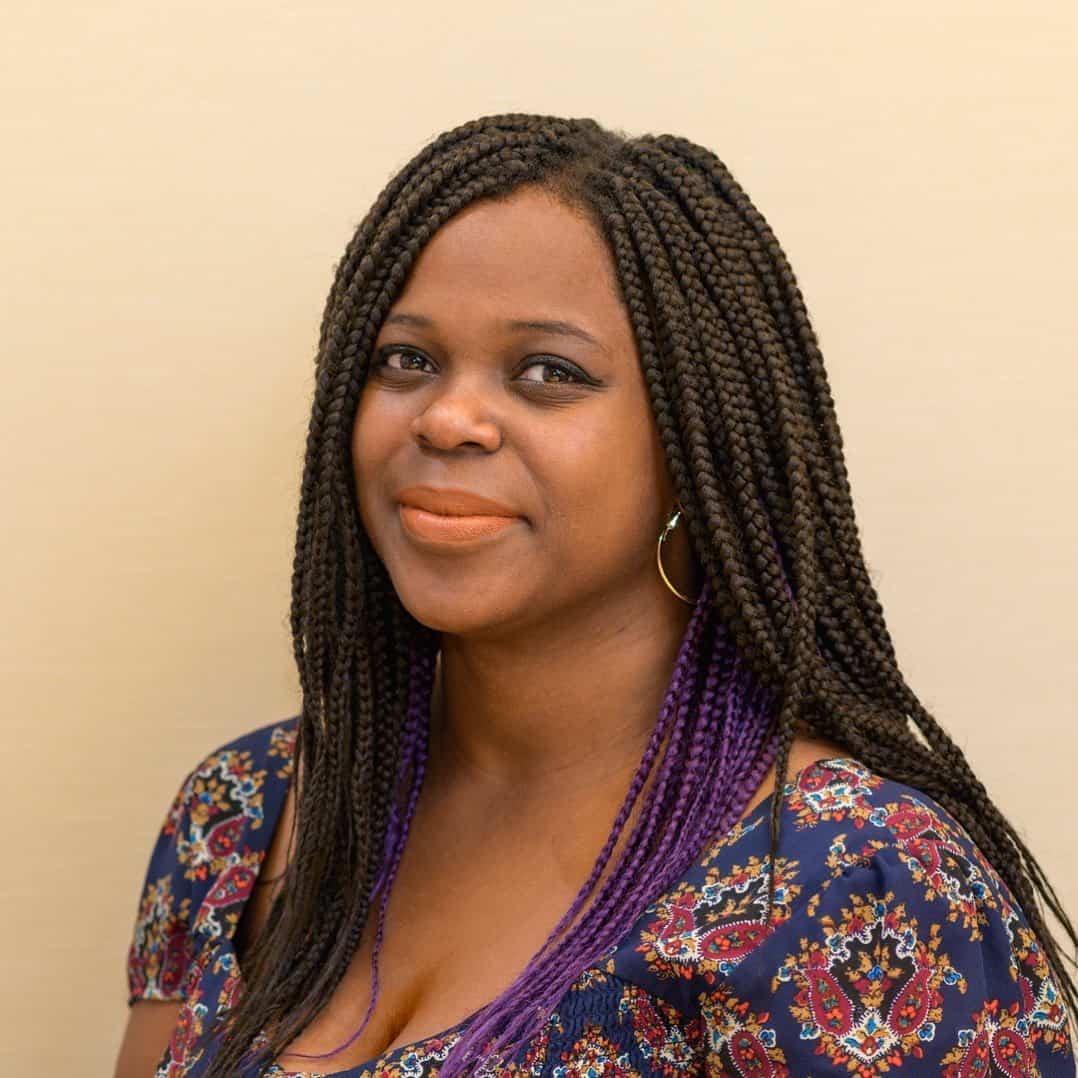 Comedian Tamara Shevon will share all the weird stuff that happens to her at #IWD “Slut Parade” stand-up show this Sunday at The Royal Cinema (Don’t miss out!)

If you’re as pumped as we are for this year’s International Women’s Day, you are in for a treat in the form of an inimitably hilarious line-up of some of Toronto’s funniest female-identifying comedians for the sex-positive comedy romp, Slut Parade at The Royal Cinema.

If you love funny women (and who doesn’t? Seriously, put up your hand so we can escort you out) this is the show for you!

In anticipation of this exciting event, we had a chance to talk with the incredible Tamara Shevon, who will be featured on the bill this Sunday, March 8th at 8pm.

What does IWD mean to you? What do you usually do on that day? Can you recall?

International Women’s Day for me means a day that we can all appreciate the strength that women have and celebrate how beautiful our world is because of the women in it. I usually spend the day thanking the most important women in my life for being so inspirational and then I go to work to make 71 cents on the dollar cause, Capitalism.

When you start writing jokes for a show centered on sexuality/dating where do you begin?

I honestly just write my experiences down. A lot of really weird stuff happens to me on a daily basis so the jokes just kind of write themselves. I usually put anything weird that happens in my phone as it happens, so sex as been really weird for a while now.

When it comes to dating & relationships, what issues are irking you these days?

Gaslighting is the main issue I am having these days. It is used so much in relationships because people are so consumed with themselves, they’ll manipulate you if it means they are right. It is so unhealthy to conduct a relationship like this. I am big on communication and getting to the heart of the matter and having an exchange of feelings and hearing your significant other out. It just happens to take 3x more time to deal with problems this way, so people take the easy way out. If you are in a relationship where someone tries to convince you that you aren’t feeling what you feel, throw the whole person away. Seriously. It will only get worse. You will convince yourself you are crazy and you are not, they are just a trash human being.

I went on a first date while I was living in China and I had extra time to get ready so I decided to go above and beyond to look my best. I was done getting ready and should have just walked out the door, but decided last minute to put on those double rings that used to be in fashion. I hadn’t worn them in so long that they irritated my skin. Once I got to the restaurant, one of my fingers had swollen so badly that the ring wouldn’t come off. Of course, he ordered us chicken wings so I was trying to play off my hulk finger while eating which was not smooth at all. He obviously noticed and suggested we use soap and water to try to get it the ring off which didn’t work. Instead of going to the hospital, we went to a wine bar and ordered a bottle while looking up remedies for swollen fingers. We tried all of these elevation and ice techniques and nothing worked but I was drunk enough at that point to think it was funny. It wasn’t – four days after the date I had to get the ring cut off at the hospital because the doctors told me I could potentially lose my finger. Was he cute enough to almost lose my finger? Yes. But that is not the point.

Someone who isn’t supportive of how hard I want to work. If I get the stay-at-home-with-the-kids speech, it’s a “No” from Tee.

I’m playing the triangle. The most underrated instrument of all time and someone needs to do it.

Wanda Sykes always inspires me; I am fascinated by how funny and relevant she is. She is genuinely timeless and that is so hard as a comedian. Michelle Obama – I just love the way she is helping to shape young minds. It’s so important with the current state of the world to have such a hopeful and encouraging voice. This is going to sound lame, but my mom inspires me every day. She is the only person that constantly checks me and makes me be better. I would literally be a disaster without her.

I think humour is good for turning something negative into something positive. Stand-up constantly forces me to look at situations from different angles and perspectives and make them humourous. It has made me a way more chill person. Someone broke into my car and I laughed about it because they robbed me blind but left a pack of cigarettes because they knew I’d be stressed. It’s like, I hate you, but that’s pretty funny.

Who told you I have an anger disorder? I want names.

Come for the parade, stay for the sluts.

You heard her! The show starts at 8pm this Sunday, March 8th at the Royal Cinema. You can purchase your tickets in advance here. Have a hilarious International Women’s Day!