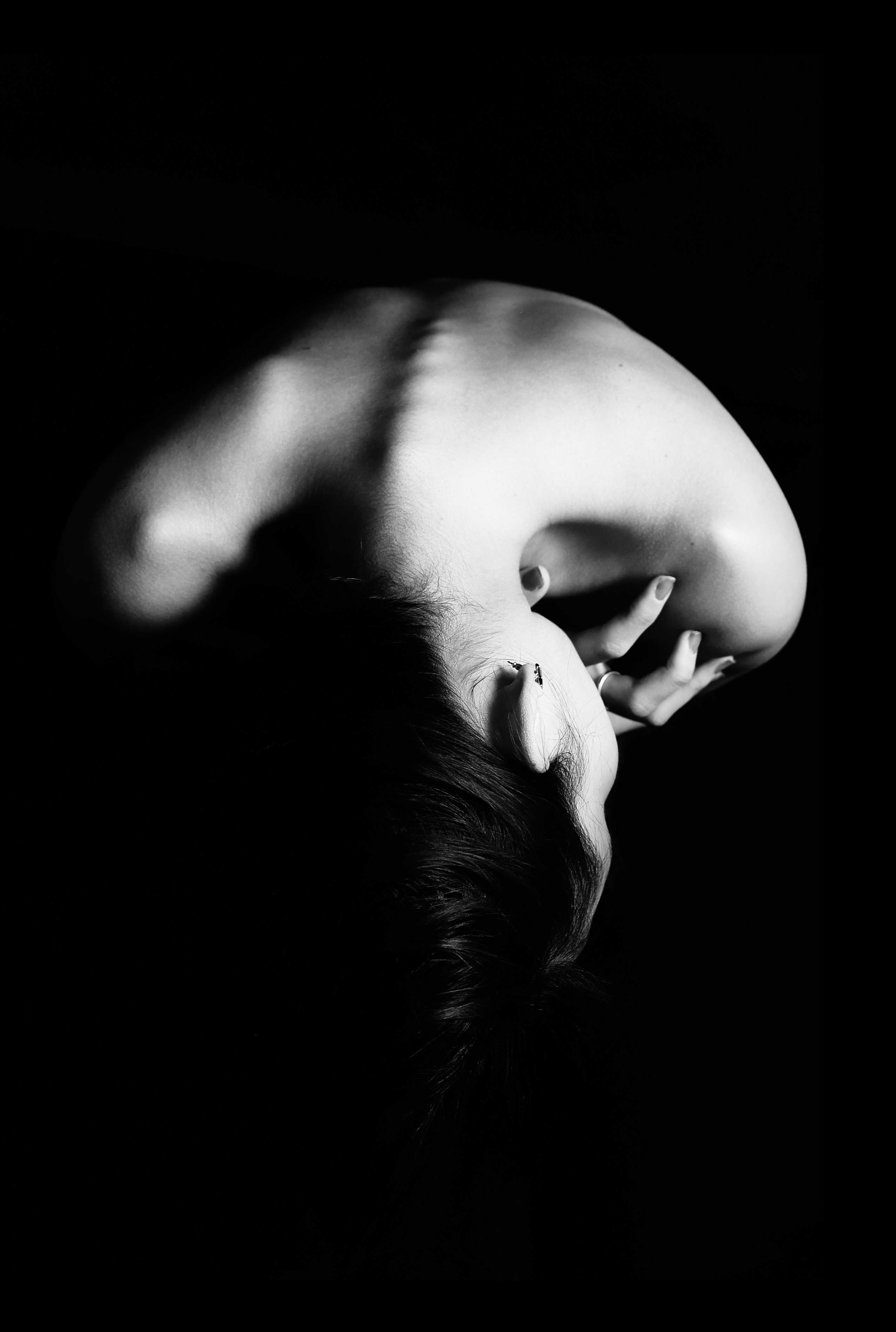 Coming Out of the Closet of Depression

Apart from the constant overshares I offload onto my friends, I’ve generally kept my history of depression quiet. But it’s Mental Health Week, and it’s time to #GETLOUD.

I used to think that the stigma attached to depression was so large and so cruel that being open about it would leave me friendless, judged and on assumed suicide watch. I honestly believed the people close to me would back away as slowly as they possibly could. The topic of mental health seemed so sensitive, delicate and too much for anyone to handle. But that was then, and this is now.

Though I struggled with depression in high school, it was coming back home after university that really threw me into a downward spiral. Nothing could have prepared me for the massive collision of low self-esteem and body-esteem that left me teetering on the edge of sanity. I became paralyzed by sadness and self-loathing. I felt that my life lacked direction, meaning, excitement, worth. I felt nothing anymore. No drive, ambition or passion. [I remember my therapist asking me to write down a list of the things that brought me joy, and I couldn’t think of anything. Not a single thing.]

During that time, the narrative in my mind took over and unfolded before me in a continuous string of verbal abuse, like yarn being pulled off a spool. It was a narrative I invented for myself after formulating my own skewed opinions of what I thought it meant to have a mental illness. I’ll never forget making my therapist cry as she listened to me read from my diary, matter-of-factly reciting a slew of self-abuse. I never expected anyone would pity me for feeling this way. I never knew I was allowed to challenge these thoughts. I believed that as a woman, I was supposed to put myself down. Confidence went hand-in-hand with arrogance. Self-hatred humbled me. There was no observable line that demonstrated an appropriate level of self-esteem.

Through these diary readings my therapist and I discovered the divide I had created in myself. I didn’t exist as one entity, but two: the abuser and the abused; the critic and the victim. The critic was too loud a voice to ignore. I listened intently, since, somewhere along the line, I had internalized it as “the truth.”

For a long time, I found solace in my depression. I thought I knew where I stood in life. I believed that because I hated myself so much, I was immune to rejection, criticism and pain. “It’s brilliant,” I thought. “If I just accept what a piece of shit I am, then no one can ever make me feel any worse.” I thought I was a fucking genius, and owning my illness was the only shred of empowerment I still had in a life that felt out of control. This may have been the hardest part about getting through my depression: sometimes the roots are so deep, you have to make the choice to yank them out if you want to move forward.

Granted, it took me years to move past my depression and negative self-talk, and I’ve never once claimed to have “beaten” any affliction. There are a lot of things I am still working on, and some things that may always feel like a struggle. But I look back at the last nine years and realize how far I have come, and for that, I’m happy.

I realized later in life that my depression did not make me weak or hold the social stigma I thought it did. The only stigma was the one I created for myself. Assuming that being depressed made me unlovable reinforced the false notion that it was “not okay” to feel that way. Probably the most important message I learned from years of therapy is that, above everything else, we have to be on our own side. Self-compassion, and being your own champion, means there is someone to help you get through even the darkest of times.

Depression lies dormant inside of me. It is holed up somewhere and currently inactive. But it is still part of my life and has had a tremendous influence on the person I am today.

Depression may always seem like one giant battlefield in my mind. The only difference is that now I can pick my battles, and most of the time I come out the victor.