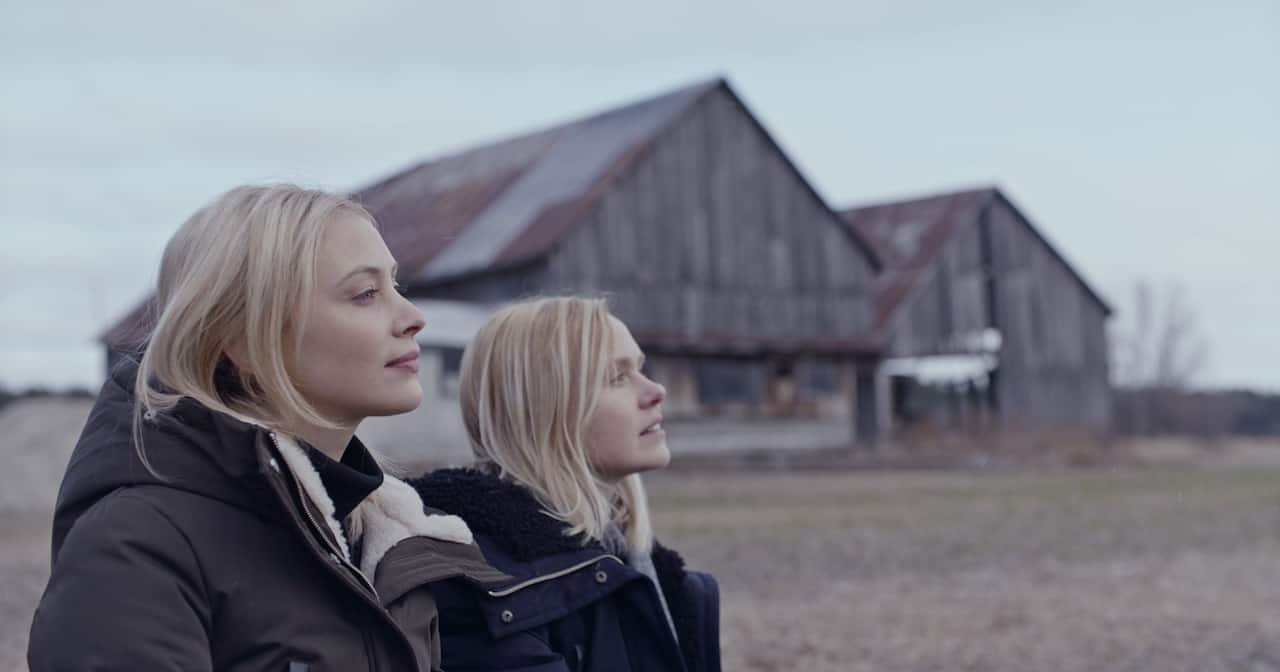 "It's a scary thought for everybody, how ineffable and fragile life is."
Film

Sarah Gadon (Alias Grace, Maps to the Stars) and Alison Pill (VICE, Scott Pilgrim) give breathtaking performances in Michael McGowan’s All My Puny Sorrows, based on Miriam Toews’ award-winning novel of the same name.

The film was praised by critics when it had its world premiere at TIFF this past September. The Toronto actors are mesmerizing to watch as sisters Elf (Gadon) and Yoli (Pill), who are close-knit and quick-witted, but vastly different.

Yoli is a struggling writer, who’s trying to find herself amid a messy divorce. Elf is a world-class pianist with a handsome and loving husband and grand home, but she battles depression and is obsessed with ending her life. It’s a gut-wrenching story, inspired by Toews’ real-life family tragedy.

With this in mind, both Gadon and Pill approached the project with extra sensitivity and absolute care. 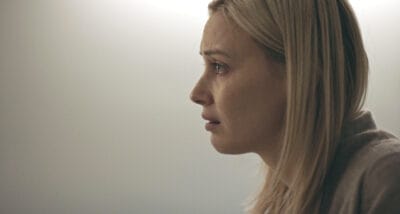 “One of the things that really struck me when I was reading the novel, and something that I talked about with Miriam before we shot the film, was how her sister was in and out of institutions, and how she was suicidal, but she was also very intelligent and creative and funny. And so many other things at the same time,” says Gadon, who shares how both the book and script moved her to tears—a rare reaction for the actress. “So often when we think of depression, we think of it as this one dimensional way—like this person who can’t get out of bed, but Elf is also the person who can see the irony of the situation she’s in, and she can see the humour in it, and can advocate passionately for her perspective. She still has a lot of love inside of her.”

Like readers everywhere, Gadon was in awe of Toews’ ability to work levity into her writing, when tackling such heartbreaking and tragic events. For Pill, it’s the author’s lack of judgment that really stands out.

“Approaching it from this place of, you know, my own brushes with depression and my own experiences with people with depression, there is often a rush for judgment. There’s a frustration of why can’t this be different. It takes a special person, a special mind, a special writer to be able to take all of that as true and also look at the truth from the other person’s perspective. In knowing her sister so well and knowing her sister’s struggles so intimately, and appreciating her sister so much as a person—full of integrity and wit and humour and empathy, it provided this bridge to be able to understand with a bit more clarity without all of the logic. It’s a scary thought for everybody, how ineffable and fragile life is.” 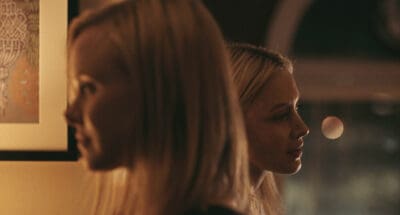 When I ask Gadon and Pill how they mastered such astounding on-screen chemistry, they both give me a smile and let me in on a secret. “We went to the same elementary school, worked together as teenagers, went to the same high school, and grew up in the same kid-acting world,” says Pill.

While shared history might explain part of their believability as sisters, these are two actors who are reaching new heights in their already impressive careers. Their mesmerizing performances are a testament to their talents and dedication to their craft.

All My Puny Sorrows opens in theatres on April 15.

"It's a scary thought for everybody, how ineffable and fragile life is."