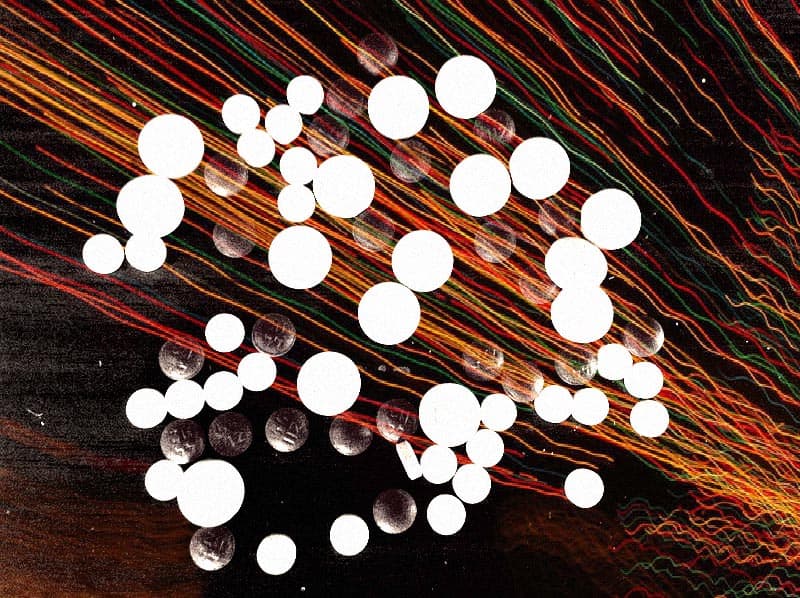 Confessions of a VIP Hostess: Turning A Blind Eye To Club Drug Culture

Our nightlife correspondent works in finance during the week, but on the weekends she’s a VIP Hostess at one of Canada’s most famous clubs. Naturally, she has some pretty crazy stories. Here’s what happened this week.

Working at a nightclub in a city where drug use is rampant, I have noticed that people have truly lost their discretion. The action of getting high has become normalized, and patrons have no problem doing it out in the open and on the regular.  My first exposure to this was a few years ago.  Minutes after pouring their first bevvies, a group began to crush up what looked like various pills and put them non-discreetly into their drinks.  This is something that I’ve unfortunately had to make a conscious effort to turn a blind eye to.  I believe that ignorance is bliss and the last thing anybody wants on their fun Saturday night out is to discover that their hostess is really an off duty member of the Moral Police Squad.

On the other hand, what these customers are doing is illegal.  Is it part of my duty to have them removed from the premises?

During that first exposure, I was truly dumbfounded. I had no idea what to do, so I literally ran away to reflect for a few moments.  This was not really an appropriate time to be thinking “WWJD?” (I mean, I’m not even religious), but that was all that was coming to mind.  Although my conscience was telling me that what they were doing was illegal, I have been so desensitized by the “scene” that I figured as long as they weren’t hurting anyone, who was I to rat them out?  Plus, let’s be honest, their bill wasn’t settled yet, and if I had them kicked out I risked being stiffed a solid Kilobyte.  (In club terms that means $1000.)  Was my moral dilemma worth the possible thousand bucks it would cost me? On top of all that, I was sure that the mysterious powder had more than certainly already been consumed and was on its way to deliver. What options did I really have?

I mean, of course I could call security. But the patrons would obviously deny it and know that I was the tattle tale, which would have been super awkward. Nobody likes a tattle tale.

I personally have never been interested in the drug scene, but am also a firm believer in the saying “to each their own.”  It just gets tricky when there are little things like laws, responsibilities, health risks – and of course liabilities.  Even though in a way I am indirectly encouraging this behaviour, I can’t kid myself and think that this doesn’t go on at all nightclubs, parties, and venues across the country.  I am acutely aware of the fact that I will not be able to change these individuals’ habits in a single night.  People come to let their hair down and shake their tail feathers – not to be judged by onlookers – so I’m not about to start.