CONTEST: Chill Out at the Movies in TIFF Bell Lightbox This Summer!

We love movies and we know YOU love movies, so we’re giving away movie passes this summer! Step out of the stifling heat and into the sweet, sweet A/C at TIFF Bell Lightbox (350 King St. W). We’re ready to treat ya! 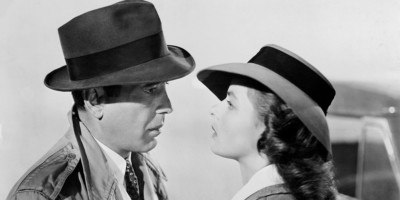 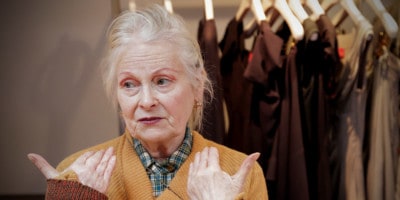 Westwood: Punk, Icon, Activist: British designer and punk icon Vivienne Westwood has been making her mark on the industry for over forty years. Through archival material, new footage and interviews, this documentary illuminates the cultural icon and environmental activist’s journey in maintaining her artistic vision and professional independence.

You in? There are a few way to win: