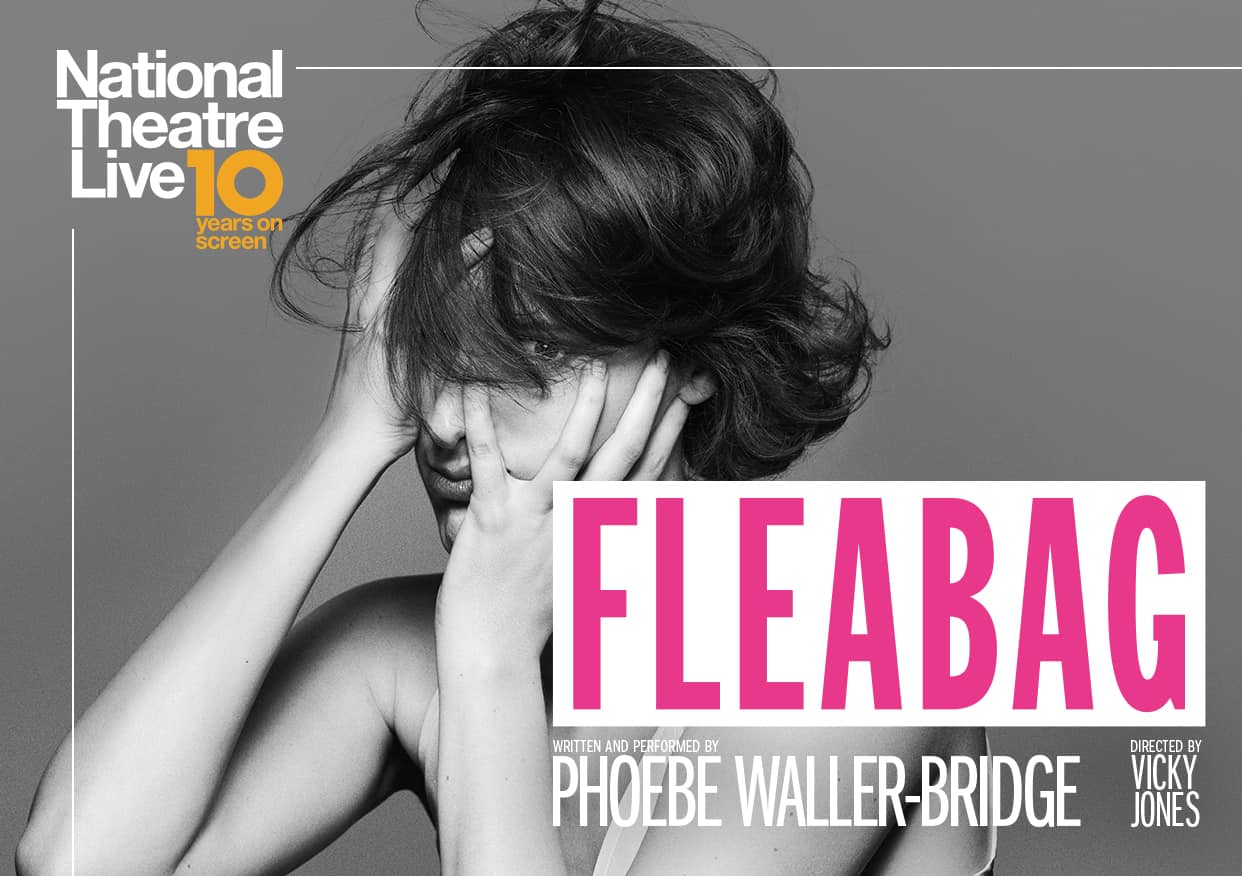 CONTEST: Live from London at Cineplex on September 12, Experience Fleabag, the Original One-Woman Play That Became the Best TV Show of 2019!

If you’ve binge-watched Phoebe Waller-Bridge’s phenomenal BBC hit Fleabag, you know that it’s the breakout series sensation of 2019 (officially named such by The Guardian, and we most certainly concur). The filthy, whip-smart show you’ve come to love began as a one-woman play, and on September 12, the performance will be broadcast live at Cineplex theatres across Canada.

Presented by Cineplex Events, Fleabag will be broadcast live to a cinema near you. Don’t miss your chance to see this “legitimately hilarious show” (New Yorker) that has played to sold-out audiences in New York and London. Find the person in your life with the best sense of humour, and have an unforgettable evening. Reserve your seats now, or take a chance and enter our contest to win a pair of tickets.

TWITTER: Tweet, “YES @shedoesthecity, I would love to attend #Fleabag live from London at @CineplexEvents on Sept 12! I’m in awe of Phoebe Waller-Bridge’s filthy & brilliant mind.”

Cineplex has an impressive breadth of offerings when it comes to the performing arts. From their beloved MetLive in HD series, to the In the Gallery series, and world-class theatre from Broadway to London’s West End, there’s much more than movies at your local Cineplex!