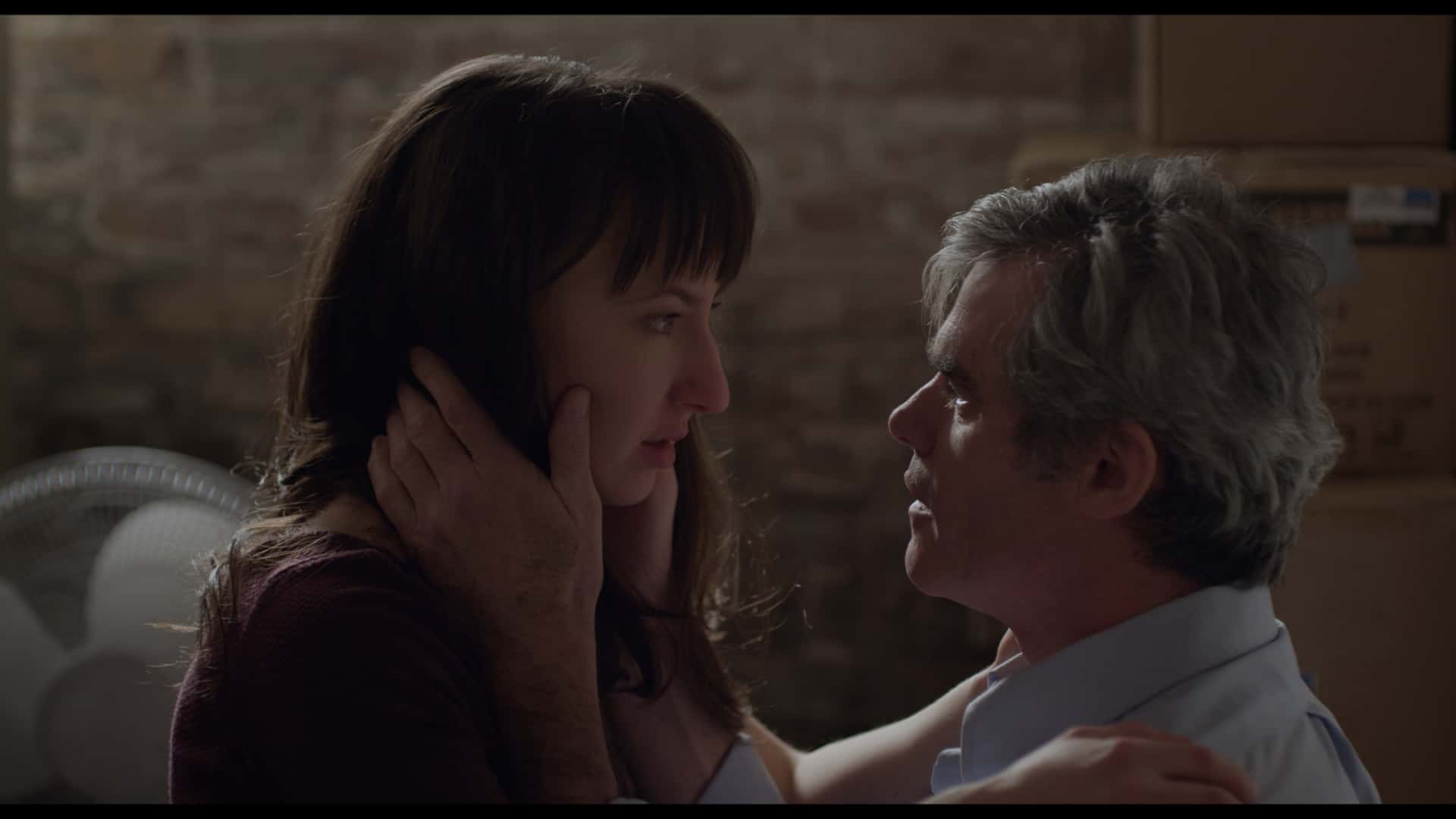 CONTEST: We Want To Send You to a Special Screening and Q&A for GREAT GREAT GREAT

Raw, moody and intentionally awkward, Great Great Great is a dark comedy that every woman who has ever been in a monogamous relationship can relate to on some level (BE HONEST).

Upon learning of her parents’ divorce, Lauren (Sarah Kolasky) begins to question her own boring but stable five-year relationship with Tom. Unwilling to make a decision, Lauren simultaneously embarks on an affair with her boss, rents her own bachelor apartment and proposes to Tom. What could possibly go wrong?

While we love everything from the cinematography to the score, it was most refreshing to see a feature-length film that revolves around a complex, imperfect, and at times outright unlikeable woman, who keeps us invested from beginning to end. Best part? It’s made in Canada! Yup, we’re very proud.

We had a chance to catch up with writer, producer and star of Great Great Great, Sarah Kolasky, this past March shortly before the world premiere of the film during Canadian Film Fest 2017. Check it.

We have a handful of double passes to give away to the Toronto and Hamilton screenings of Great Great Great courtesy of our pals at A71 Entertainment, and there are THREE ways to enter!

Twitter: Tweet: “Hey @shedoesthecity, I’m all about dark comedies and films made in Canada, please send me to #GreatGreatGreatMovie in Toronto!”

“Hey @shedoesthecity, I’m all about dark comedies and films made in Canada, please send me to #GreatGreatGreatMovie in Hamilton!”

There are loads of screenings taking place all across the country this week, so make a plan and show your support. It’s all about those opening weekend box office numbers! 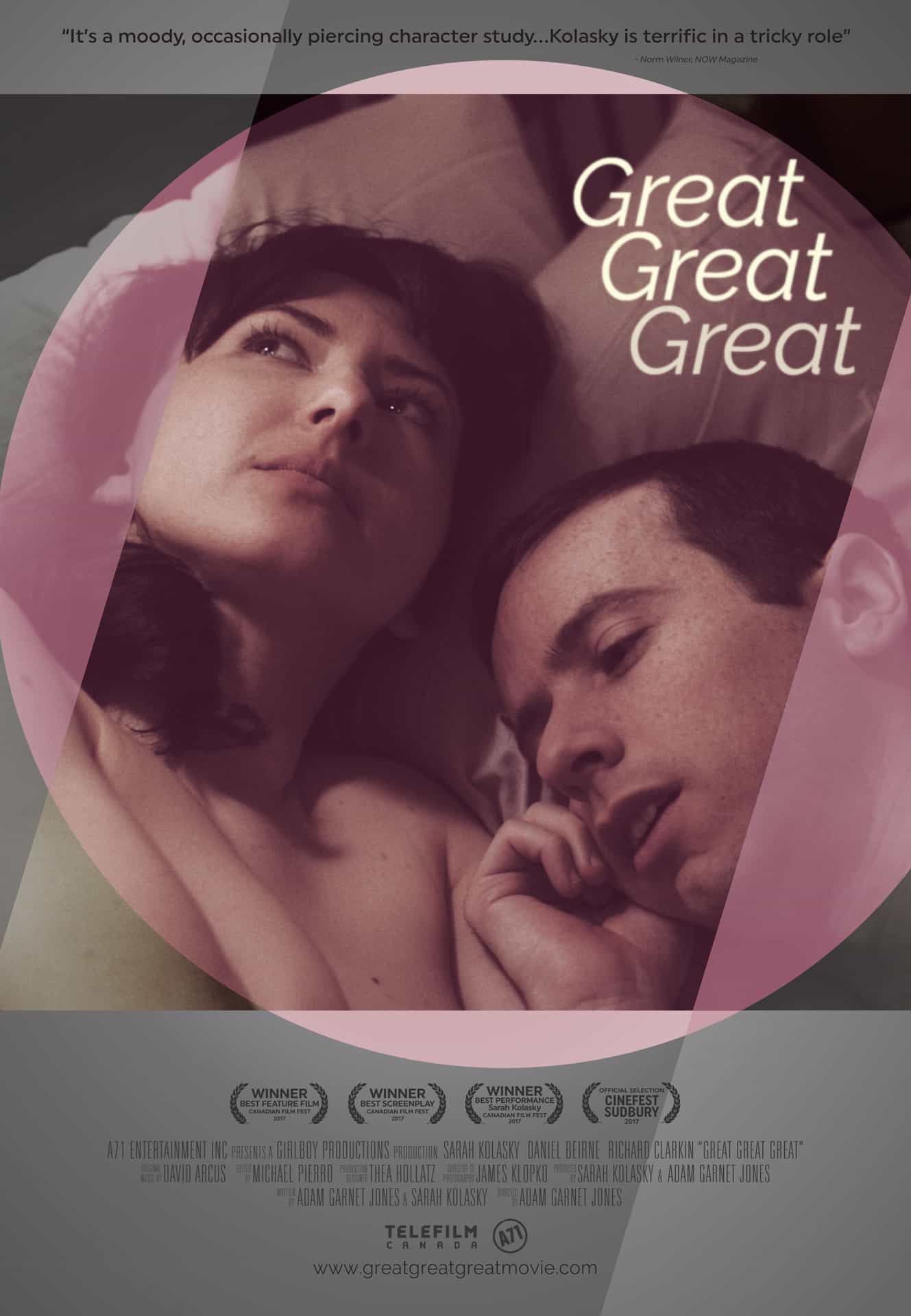