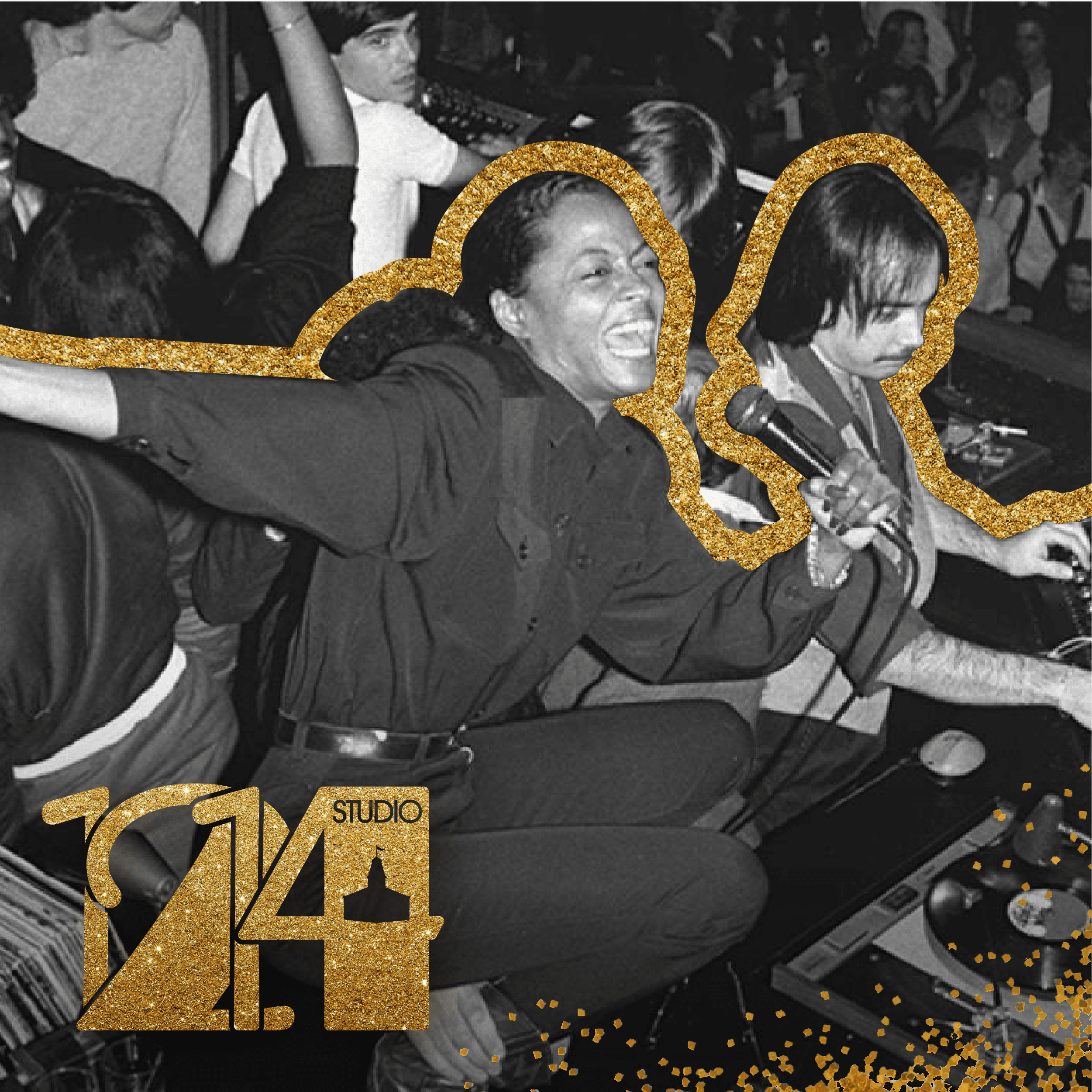 Is your NYE still a wide open hole just aching to be filled by sweet disco debauchery?

We’ll sort you out.

Ring in 2018 with glitter, gold, pop art, bubbles, queens and an absolutely epic dance party at Studio 1214, the Gladstone Hotel’s resurrection of the infamous Studio 54!

Relive the glory days of glamour and disco, filled with champagne and non-stop dancing, extravagance and excess. Indulge in the mystique of this historic space and prepare for a night filled with the absurd and opulent, where you’ll see all of your wildest party dreams come true! [Editor’s note: Uh-oh.] 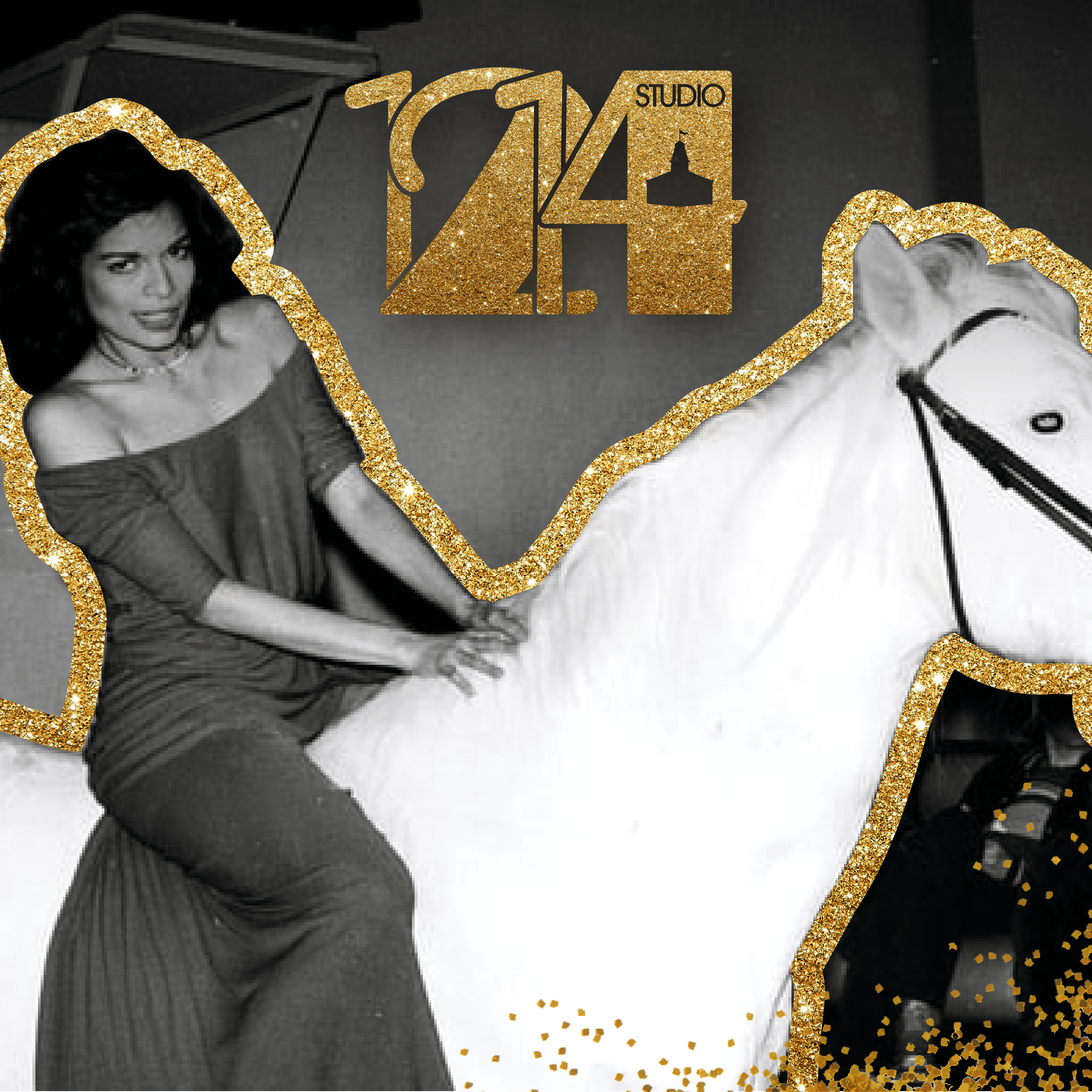 We’re giving away two pairs of tickets to Gladstone’s own Studio 54 (a $130 value), which give you access to the full venue NYE party starting up at 9 a.m. and burning through the wee hours. They’ll also throw in a complimentary midnight toast!

Want to guarantee your spot? Buy your tickets NOW. This event sells out every year. Get ’em here.