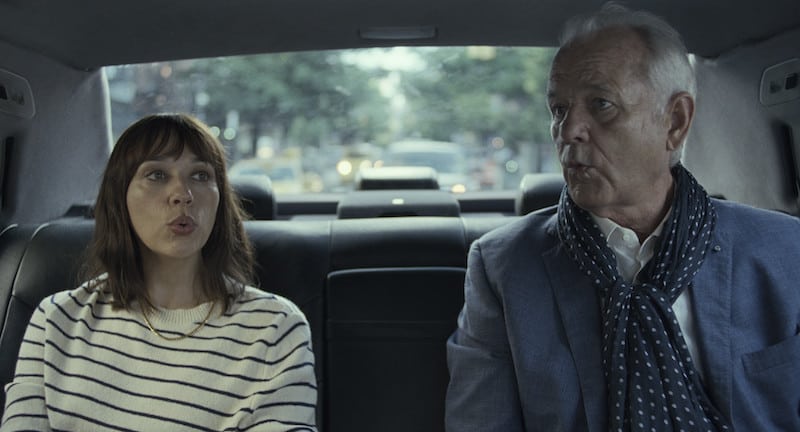 CONTEST: Win tickets to Sofia Coppola’s ‘On The Rocks’ starring Bill Murray and Rashida Jones—Opening at Cineplex Theatres on Oct 2!!

It’s been 17 years since Sofia Coppola and Bill Murray first made magic in Lost In Translation, her stunning directorial debut. We’re so excited that they reunited for On The Rocks, Coppola’s latest masterpiece, which also stars the sensational Rashida Jones. Be excited—it’s a winning combo.

A cinematic love letter to New York, On The Rocks tells the story of a mother who is approaching 40, feeling confused about her identity, feeing lost in her career, and lacking the time to sort either out. Faced with sudden doubts about her marriage, she teams up with her larger-than-life playboy father (Murray) to tail her husband. What follows is a sparkling comic adventure across the city – drawing father and daughter closer together despite one detour after another.

It’s brilliant much-needed escapism; we know you’ll love it as much as we do.

CONTEST! We want to send you to your local Cineplex Theatre to be the first to see!

On The Rocks is opening Oct 2nd at Cineplex Theatres across Canada! We have a whack of tickets to give away for residents of Ontario.

Enter on Twitter by tweeting, “Oh yes, I’ve been waiting years for this reunion. Please send me to @CineplexEvents for Sofia Coppola’s #OnTheRocks starring Bill Murray and Rashida Jones!”

On The Rocks opens in theatres Friday, October 2, and ticket sales begin on Tuesday, September, 29. Shedoesthecity contest winners will be notified Thursday, October 1 by 2pm EST. Watch the trailer now, and head to Cineplex Events for more details.