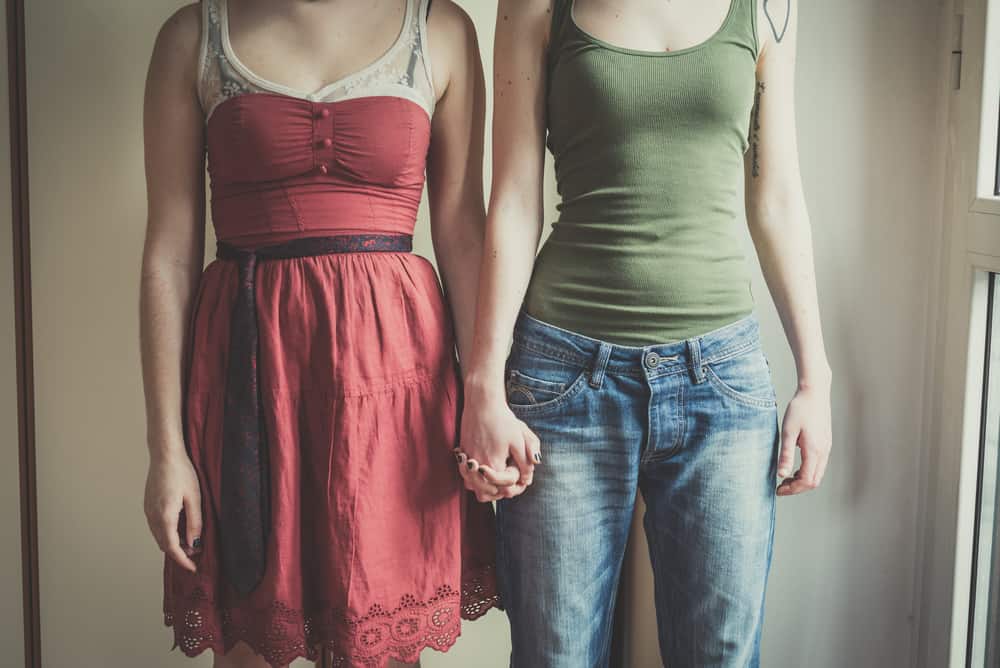 Womanizer x Shedoesthecity: Michelle on radical self-acceptance, and how to set yourself free