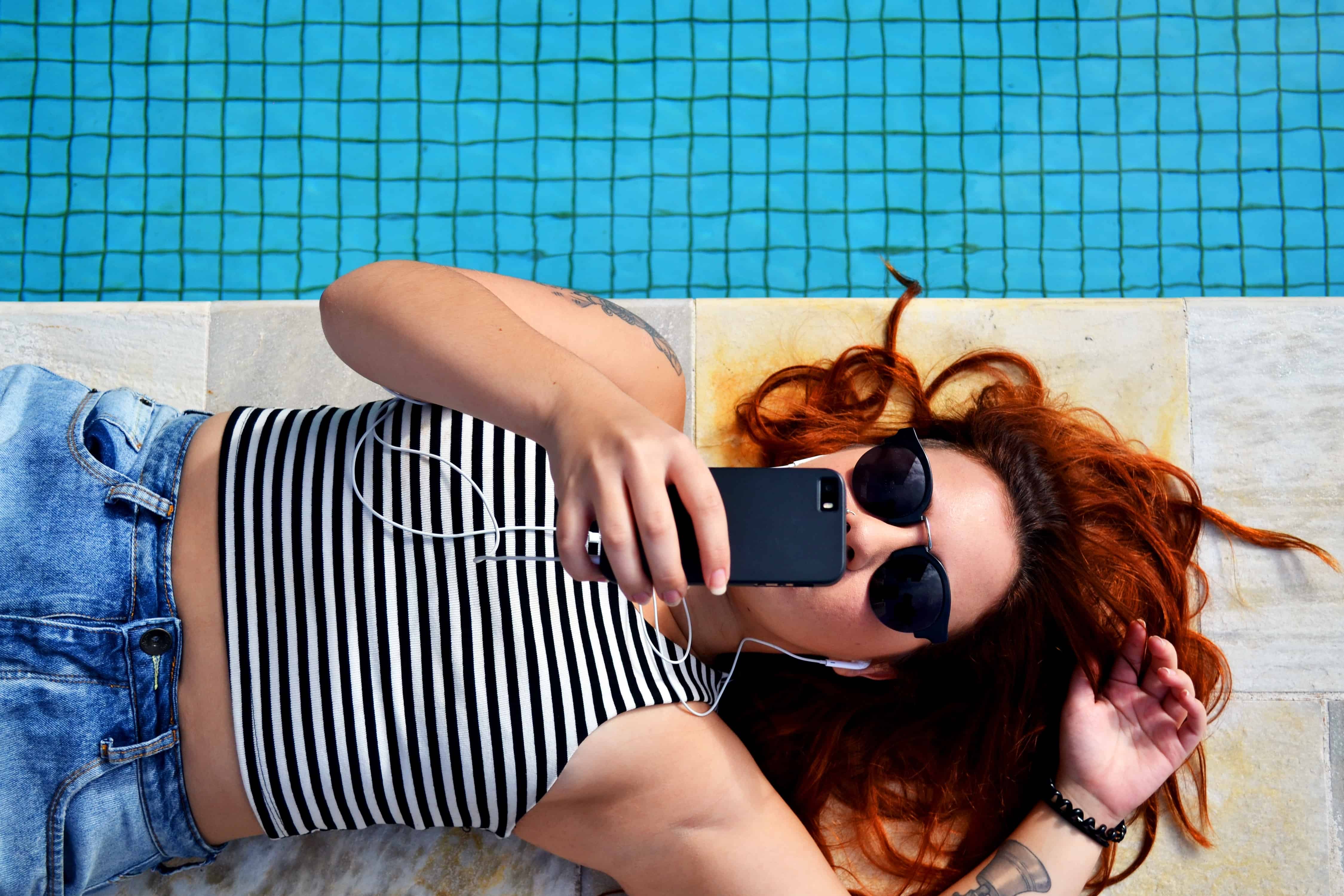 Date Lab: Be Yourself BabyQueer

I don’t want to brag, but I have been on a LOT of bad dates.

Some of that has been my fault. For example, there was the time I dealt with my nervousness about my date being late by drinking several beers in quick succession (not a good plan).

Some of it has been bad choices. For example, the guy who, early the morning after a one-night stand said he had a lot to do that day and headed out the door. I found him on my front stoop using my WiFi an hour later.

Some of it has been bad luck. Like when I showed up at a different location of the bar we were supposed to meet at with a dying phone. By the time I was able to get enough charge on my phone to get texts and realize my mistake, it was too late. The good news, that place had a great burger, so not all bad.

A lot of it has been nerves. I am SUPER nervous on dates. I usually hide it pretty well, until I accidentally spill an entire glass of soda on myself or realize I’m having a hard time remembering how often I usually breathe.

Well, since dating women is new to me, maybe I can improve my dating skills in general. Which would be great, as spilling a whole soda on yourself is VERY COLD.

My first date is with E, a gorgeous, motorcycle-riding woman who loves anime. Pretty intimidating!

My usual routine before going on a date with someone super cool is to read all of their social media, get friends’ opinions on outfits and what feature I should emphasize (boobs, butt, neither?), and obsess about how to make the “cool, casual anecdotes” I have practiced in the mirror for a week sound organic.

But what if I didn’t do that this time? What if I didn’t obsess over every detail? And how do I STILL have all this misogynistic garbage about not showing too much skin or whatever on a first date so as not to give out the wrong impression. Especially since I primarily dress like a muppet cosplaying as a human anyway!

But the thing is it’s pretty time-consuming and kinda creepy, especially since there are now so many forms of social media. Once you have that amount of information on someone, it’s hard not to have it influence you. Sometimes that’s good, and it means you don’t go on a date with someone with terrible political beliefs or who “isn’t racist, but…” However, it often means that without intending to, you have created an imaginary version of the person without context. Dating imaginary people doesn’t work. If it did, Wonder Woman and I would settle down and get a nice condo in Themyscira.

So I go in cold to meet E. I dress in an outfit I like. I don’t prepare a single anecdote. I leave her social media alone. I still panic for a week, because I have to have some rituals.

The date is really fun! E is super sweet and funny and (just as I thought) very, very cool. It’s not a stars-and-rainbows love connection. But that’s good because I am not ready for that anyway. We share appetizers and stories and I manage NOT to spill a whole soda on myself. I do kinda forget how to breathe for a second or two (she is VERY pretty), but I either cover it up well or am lucky enough to be out with someone who is kind enough to pretend not to notice.

We talk about anime, motorcycles, work and life and a bit of everything. When the date ends, I am not obsessively going over every word I said wondering if I made an ass out of myself. In fact, I feel pretty great. I didn’t have to work super hard to keep the conversation going AND I didn’t spend a bunch of time in my head second guessing everything.

We also didn’t make out. BUT, I count this as a pretty big victory.

Dating is scary, and dating without the armour of pretending to be a different version of yourself is scarier. But trying to get to know someone as they actually are (not the social media version) as you actually are is important. As is wearing clothes that won’t stain if you spill a whole soda on them (trust me).

Womanizer x Shedoesthecity: Michelle on radical self-acceptance, and how to set yourself free