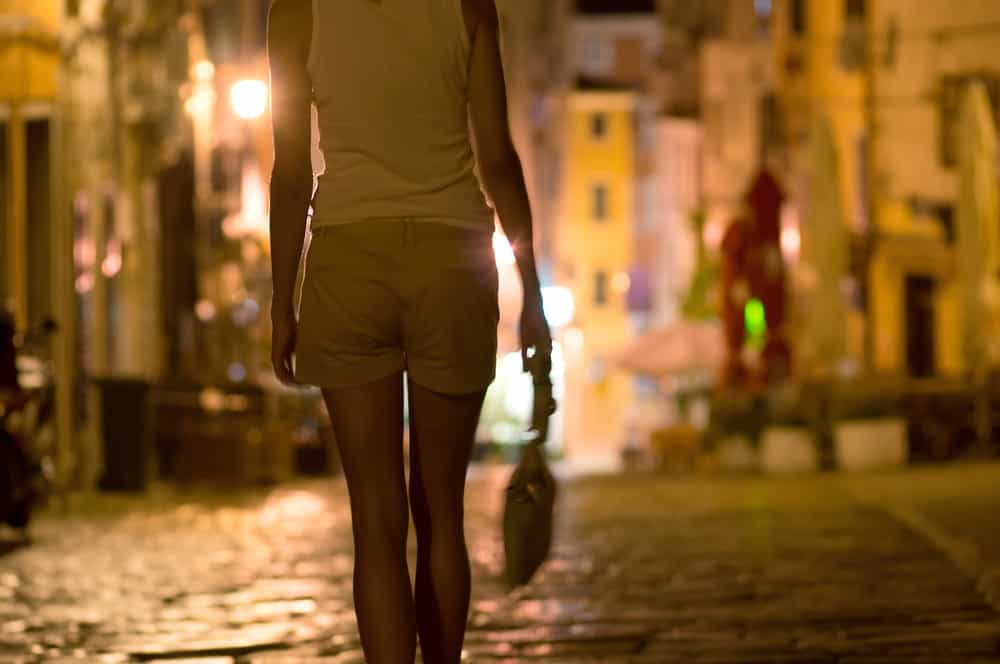 WHY DECRIMINALIZING SEX WORK MAY DO MORE HARM THAN GOOD

Amnesty International has just released a proposal to decriminalize sex work. The proposal suggests that “consensual sexual conduct between adults—which excludes acts that involve coercion, deception, threats, or violence—is entitled to protection from state interference.” It’s been 48 years since then Justice Minister Pierre Elliot Trudeau said, “There’s no place for the state in the bedrooms of the nation.” Isn’t it about damn time we listened to him?

Two years ago Canada almost decriminalized sex work in an effort to “protect sex workers from harm.” The Canadian Supreme Court struck down prostitution laws in December 2013 after a 9-0 vote. They even went so far as to add, “It is not a crime in Canada to sell sex for money.” The House of Commons justice committee held a rare summer session regarding Bill C-36, a new bill that would change the legislation around prostitution. Bill C-36 passed, and in December 2014 it became law. But the key element missing from the conservative decision is the refusal to acknowledge that women enjoy sex.

The law restricts the rights of Canadian women because of the puritanical conservative minds that can’t understand why anyone would choose to be a sex worker. A portion of the bill even includes a commitment to spend $20 million over five years to help women “get out of the trade.”

This mentality of trying to “save” women is insulting and ignorant. Most women that we have spoken to are not even interested in leaving their jobs because they like what they do. Nina*, a sex worker in Toronto, said that the only reason she’d want to leave the trade would be because of the government’s interference she’s been forced to deal with. “I love what I do. I find it ironic that I’ve had better experiences with clients who pay for sex than with some of that I’ve dealt with in my personal life. For me, it seems money adds respect to an intimate experience.” She added that while there are some people who say that no one wants to grow up to be a sex worker, she did. Nina doesn’t need or want to be saved, and while she represented the majority of the women I spoke with, there are, of course, many women who have been forced into sex work.

According to the Canadian Women’s Foundation, 98% of sex trafficking victims worldwide are girls; they are often recruited between thirteen and fourteen years of age and are isolated and threatened by their traffickers to keep them complacent and obedient.

Unfortunately, Bill C-36 is more likely to hurt these young women than help them. Decriminalizing or legalizing the sex industry would create a separation between those who choose to work in the sex industry and those who are compelled to do so, enabling the government and the police to focus solely on those women who do in fact need their support.

For women like Nina, sex work is simply something she enjoys doing. Unfortunately for her, our current government refuses to see the difference between sex trafficking and sex work. It’s a puritanical stance that believes sex workers only do their jobs because they have no other choice. But in fact, a study funded by the Canadian Institutes for Health Research found that 70% of workers were satisfied with their job.

The new law largely criminalizes the buying of sex rather than the selling but still places restrictions on where sex workers can discuss their services, which again puts sex workers in danger.

Laws that violate sex workers, or any persons, are considered unconstitutional. Lawyer Kyle Kirkup wrote an open letter to the Prime Minister regarding the law and whether the legislation complies with the Charter of Rights and Freedoms. Kirkup said, “The stark reality is this: if you criminalize any part of sex work, you make sex workers more vulnerable to violence.” He added, “Until the legislation is struck down, sex workers will be the ones who bear the brunt of the harms caused by the new legislation.”

What the law doesn’t do is remove the stigma from sex work. One man I spoke with, Arthur, who frequently enjoys the services of sex workers, told me that visiting with his “lady friends” is like therapy to him. “These ladies offer no judgement, only acceptance. So, be it a sexual experience which is overly kinky or one that is rather vanilla, it is still a business transaction.” By criminalizing his actions, the government has taken away his comfort in the name of morality.

Sex workers are everywhere in this country. They are people who just want to do a job, make some money and go home to their dogs, families or friends.

It may take a new Prime Minister before Bill C-36 is repealed; it may take marches and protests before people realize that, legal or not, sex workers are going to do what they do and trying to stop them will only put their lives in danger. But one day we’ll all come to the realization that your freedom is yours, not the government’s.