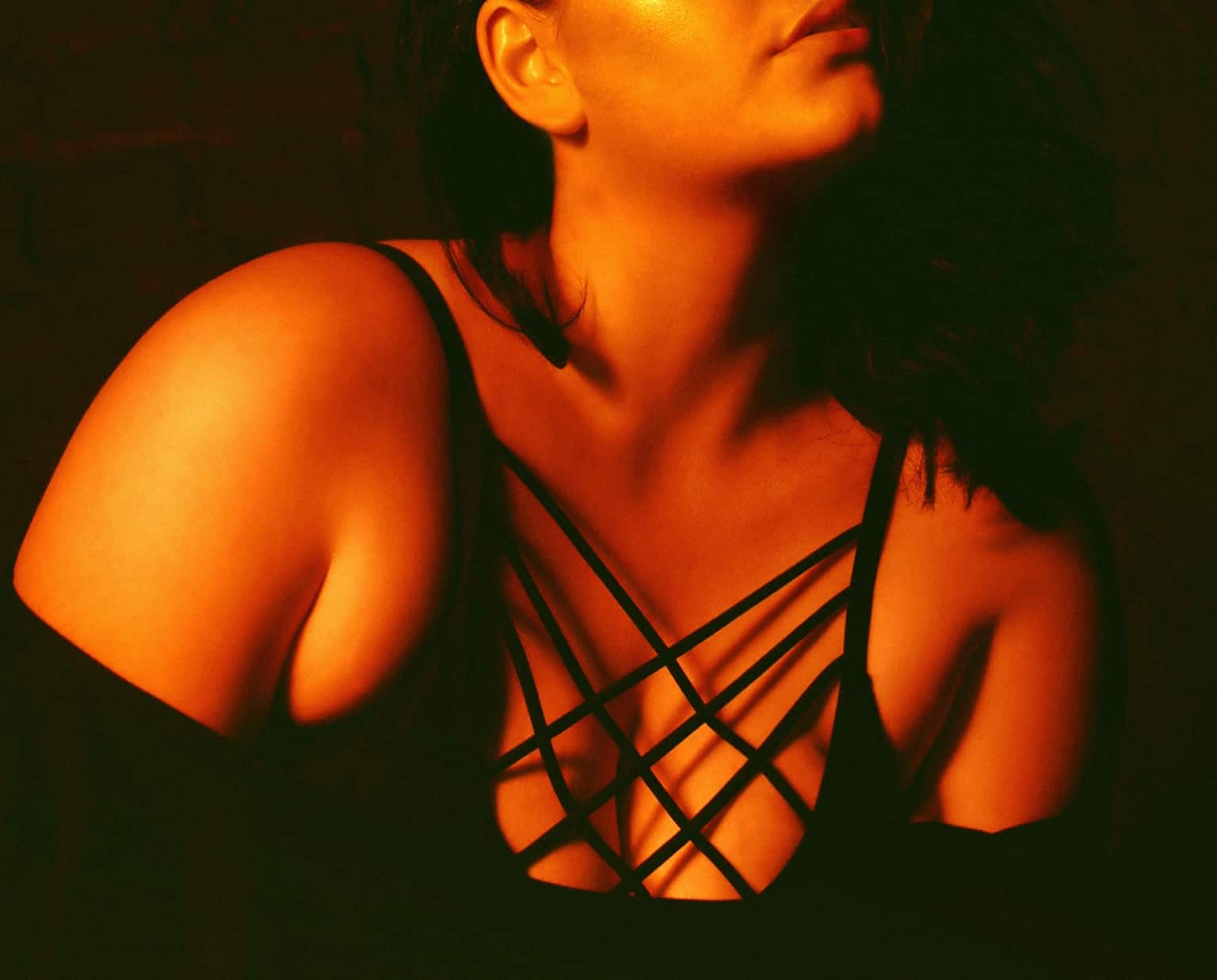 "There is no moral distinction between types of sex work. A person’s circumstance or hourly rate doesn’t make them any more or less worthy of dignity and respect."
Life Stories

For me, becoming a sex worker was originally an exercise in autonomy but quickly turned into a career.

I was 22 and dabbling in the world of ‘sex positivity’. I had just begun exploring a new life of queer sexual wonderment when a close friend invited me to work on a project with her.

I value my time and energy exponentially more than I did before doing sex work. I learned so much about business, love, connection, human behaviour and self worth. There were absolutely hard times though, often caused by people who have poor opinions of sex workers. I faced a lot of criticism and prejudice from well-meaning folks, even self-proclaimed feminists.

I’m now 31 and although not currently involved in sex work, I am grateful for my experiences as a sex worker. I’m not interested in forcing or tricking anyone into evolving, but if supporting women and sex workers on their journey is something you’re interested in, I want to share some ideas on how you can be a better support.

Our jobs are real. Sex work, in it’s many forms, requires its workers to be at the top of their game. It’s an incredibly competitive field and most sex workers work just as hard, if not harder, than my nine-to-five pals. In addition to the things you would already assume a sex worker does, like maintain their appearance and health, you have to be an entrepreneur with a business mindset. You become responsible for your own marketing, calendar management and administrative tasks. During my career as an escort, a significant amount of my time was also spent preparing myself mentally for the therapy I would provide during a session. Yes, sex happens but the majority of what you’re doing is helping another human feel some kind of connection, which we all need to survive. Some people just choose to find those connections with a professional, for which I could never blame them.

If you’re having trouble understanding how someone could choose to do sex work, instead of something more commonly respected, just know that I feel the exact same way about your job. If your career choices were backed by your family’s money or if you work at a fast-paced tech company, some might ask how anyone could choose that life. It’s all about perspective and choices! I chose to work less hours for more money and I enjoyed my time immensely. I was spoiled, treated and shown off. I also had really bad days, like at any other job. It was my choice to be there though and no one will make me feel shame for that. I think it’s really funny how angry some people get at the idea of me making money for being an excellent date and refusing to give anyone control of my time.

Language and jokes are important. I feel second-hand embarrassment every time I see someone make a joke about creating an OnlyFans. The amount of talent, skill and hours it takes to make a living off porn is more than most could handle. Also, if you’re making fun of Only Fans workers, you likely haven’t given any thought to how much online harassment is considered normal or common for sex workers. Most of the sex workers that I know have received rape and death threats just for existing, often passed off as comedy or a joke. Sometimes jokes about sex work go from being not funny to actually violent and I dream of that ending immediately. I vividly remember being in a comedy club, watching some putz tell a joke about a dead hooker and thinking to myself, ‘If everyone in this venue finds out about what you do for work, are you going to be safe going to the washroom alone?’ Sex workers already have so little value placed on their lives, let’s all be more mindful about commentary and ‘jokes’ that promote violence. I can also tell you with extreme confidence that any comedian telling a joke about sex work is just doing a hack version of a joke that a sex worker has already told. Use your brain and get creative! Life is actually quite funny when you aren’t punching down.

I am white and I move through the world with a ton of privilege—my experiences as a sex worker were heavily influenced by that. I get treated differently by hotel staff, police and the general public because I am white and English is my first language. This job becomes far more dangerous for sex workers who aren’t white or documented.

I’m proud to be able to share my experiences as a sex worker, and that in and of itself is a privilege. My story isn’t universal and I think it’s urgently important to be uplifting and listening to BIPOC, trans and disabled sex workers on this topic. I believe that sex worker liberation is deeply connected to issues like racism, misogyny and ableism. These issues need to be addressed together if you want an accurate picture.

There are tons of little things you can do to be a better support to the sex workers in your life, some of which I’ve listed above. The best thing you can do today is remind a sex worker close to you that they are valued, worthy and deserving of care and consideration.

"There is no moral distinction between types of sex work. A person’s circumstance or hourly rate doesn’t make them any more or less worthy of dignity and respect."