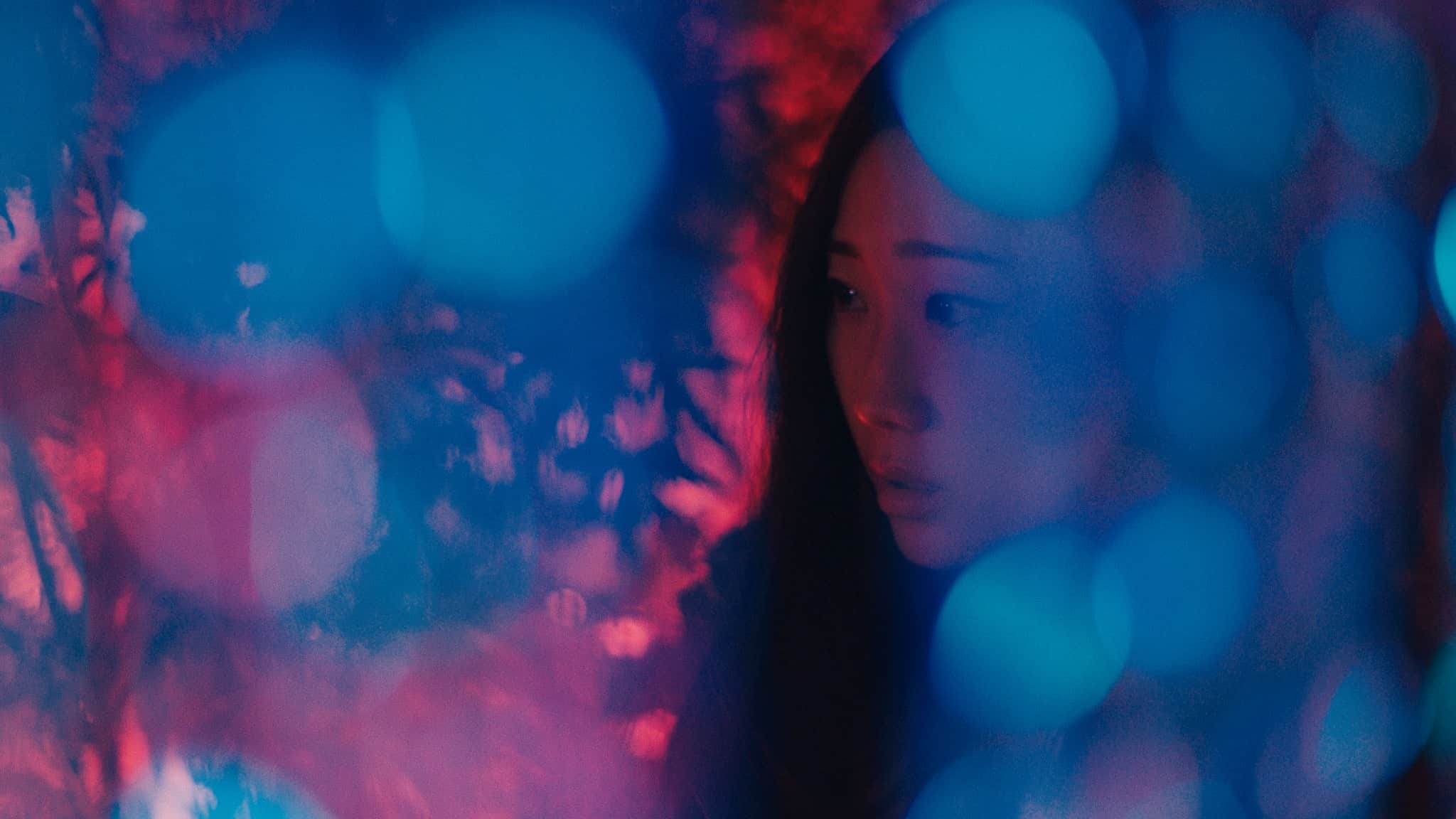 Still from 'Queen of the Morning Calm'

"I have lived through and endured the stereotype of Asian female sexuality since I entered womanhood. That stereotype being that because I’m an Asian woman, I am some kind of demure sex slave."
Film  Life Stories

When I made my film, Queen of the Morning Calm, a story about a young Korean sex worker and her little girl making their way through the underbelly of Toronto, I was taking on a thorny and uncomfortable issue that the Asian community itself disavows. But I needed to speak to my experience as an Asian woman.

I have lived through and endured the stereotype of Asian female sexuality since I entered womanhood. That stereotype being that because I’m an Asian woman, I am some kind of demure sex slave. It’s a stereotype imposed and perpetuated by colonizers and the patriarchy. Because of this stereotype, I have faced unwanted attention, people have made assumptions about who I am and how I ought to behave, I have been objectified and made to feel like I am not human.  The stereotype is something that has been used against me constantly, and something that I felt I had to negotiate.

The debate over whether the shootings of the six Asian women in Atlanta is racially motivated or not expresses to me the crux of how crimes against Asian people are seen. The silent minority, the model minority—all stereotypes that congregate around Asians—is how the establishment majority views Asians, and how the silencing narrative around Asians is created.  It’s no accident the pillars of the white patriarchy, the FBI and the police force, are choosing not to see the connection between this crime and anti-Asian hate.

Asian hate has been growing and festering since the news reports started around Coronavirus, and former President Trump’s proliferation of racist labelling of the virus inflamed an entitled and maddened white majority, who have continued to fan the flames.  These shooting deaths have unleashed a torrent of reporting on anti-Asian hate crimes that have been on the rise this past year—since the start of the pandemic; the news is finally speaking about what’s been happening in our communities, and the fear that Asians have lived with. Reports showing that anti-Asian hate has been increasingly on the rise are finally being given some attention. One report by the Chinese Canadian National Council’s Toronto chapter found that 60% of the incidents were experienced by women.

And yet even with Asian women being slaughtered, there’s a continued reluctance to name this.  Why is that? It goes back to the stereotype of Asian women as demure sex slaves – the notion that we are passive receptacles for male dominance; the lust is so prevalent that even when we are seeing crimes that manifest this, the establishment cannot see Asian women as being targeted.

The fact that Robert Aaron Long admitted that he saw the spas as “temptations…he wanted to eliminate” because of an alleged sex addiction, and then deliberately chose establishments run and staffed by Asian women speaks volumes about the connection between these crimes and anti-Asian misogyny.  Yet are we so invisible, so passive, so “demure” that this crime cannot be spoken for what it is?

I have always been fetishized, seen as an object for male pleasure—this was thrust upon me, an assumption and paradigm that I found incredibly difficult to free myself from, to the point where I found myself physically and sexually attacked, and then had to deal with the reverberations of this attack for years afterwards.  This is what I wanted to address head-on with my film.

For me, this crime has so many trigger-points that need examining: the anti-Asian hate, the anti-Asian misogyny, the lack of respect and caring for sex workers, and the shame that surrounds them. We need to explore the discomfort around all of these issues. The very fact that the young man, Robert Aaron Long went on this murderous rampage, setting his sights on these establishments, but didn’t differentiate the women, dehumanizing them, as if they were vermin that could be disposed of—this is the consequence of being an Asian woman who is constantly sexualized and othered. It is something that all women face but particularly Asian women.

I am saddened and enraged, but not surprised.  This is an issue that Asians have been dealing with since we emigrated to North America.

As a survivor of sexual assault, this past week has been a deeply disturbing one for me.  I had made my film hoping that conversation would start around Asian women and how they are sexualized and how damaging that perception is.  I had hoped that it would somehow help to change things for Asian women.  What this past week’s attack and the establishment’s reaction to it proves is that this conversation is still nascent, and this issue is still so misunderstood.

Gloria Kim’s Queen of the Morning Calm is available to stream, rent, and purchase on the Super Channel.

"I have lived through and endured the stereotype of Asian female sexuality since I entered womanhood. That stereotype being that because I’m an Asian woman, I am some kind of demure sex slave."