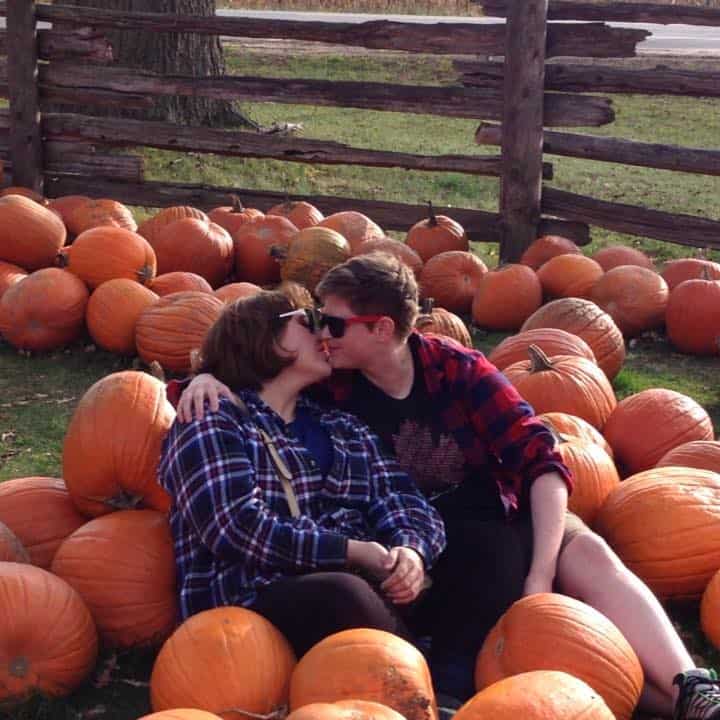 What happens after living in downtown Toronto for 10 years? Well for starters, I almost never get on the subway heading in the wrong direction any more (emphasis on “almost”). For another, people ask me for directions all the time and I am nearly always able to help (emphasis on “nearly”). My ten-year Toronto-versary is this March and I think I’m going to celebrate it in a pretty strange way…by leaving.

For me and my future wife, the answer to most of our worries seems to be “get the heck outta town” and off to the potentially greener pastures of the outer suburbs. Our tiny condo (which, I’d like to add, we are 1000% blessed to live in) feels cramped at best, and claustrophobic at worst. The lack of outdoor space or even a balcony makes us feel like we have cabin fever all year round. Our dogs get tired on the walk to the dog park and try to go pee in the middle of busy major intersections; they just can’t hold it long enough to get to a patch of grass. And don’t even get me started on the grey slop that fills the streets for the months-long depression period that we call winter in the city.

I fully admit that we may just be romanticizing all that fresh air and nature crap. I mean, sure, every time we go outside of the city, we take huge, gulping breaths and sigh at the sight of sun-dappled meadows. Fine. Everyone likes that stuff. But I have major allergies – is trading major smog for high pollen counts really an upgrade? We haven’t even considered the possibility of bear attacks, tick-borne illnesses or like, stray hunter’s bullets.

On top of that, my fiancée has already warned me that I may not adjust to small-town living too well. I tend to piss off/get pissed off at like 20% of the people I know at any given time. In a small town – my future wife keeps reminding me – that’s just not an option; I’ll have to play nice, make friends, and let things go. So, I gotta be all “serenity now” or else I’ll have to go on a lot of solo hikes.

The would-be city girl in me also balks at the idea of moving someplace where there are more trees than people. Will we become chicken-coop owning hermits? Will we only come downtown to watch Mirvish shows and eat at Shoeless Joes? Will we irritate everyone in a smaller town with our big-city ways? Will we annoy our city friends by bragging about our affordable four-bedroom home on a large lot? Only time can tell.

Qualms aside, leaving the city will be bittersweet. We might find the perfect, under-a-million-dollars-priced home, with a nice yard close to a babbling brook and a punkin’ patch. But everything we leave behind in this beautiful, amazing, diverse and wonderful city will be missed. So I hope the place we find isn’t too far off the beaten PATH, and close enough to pop in on our cool city friends from time to time.