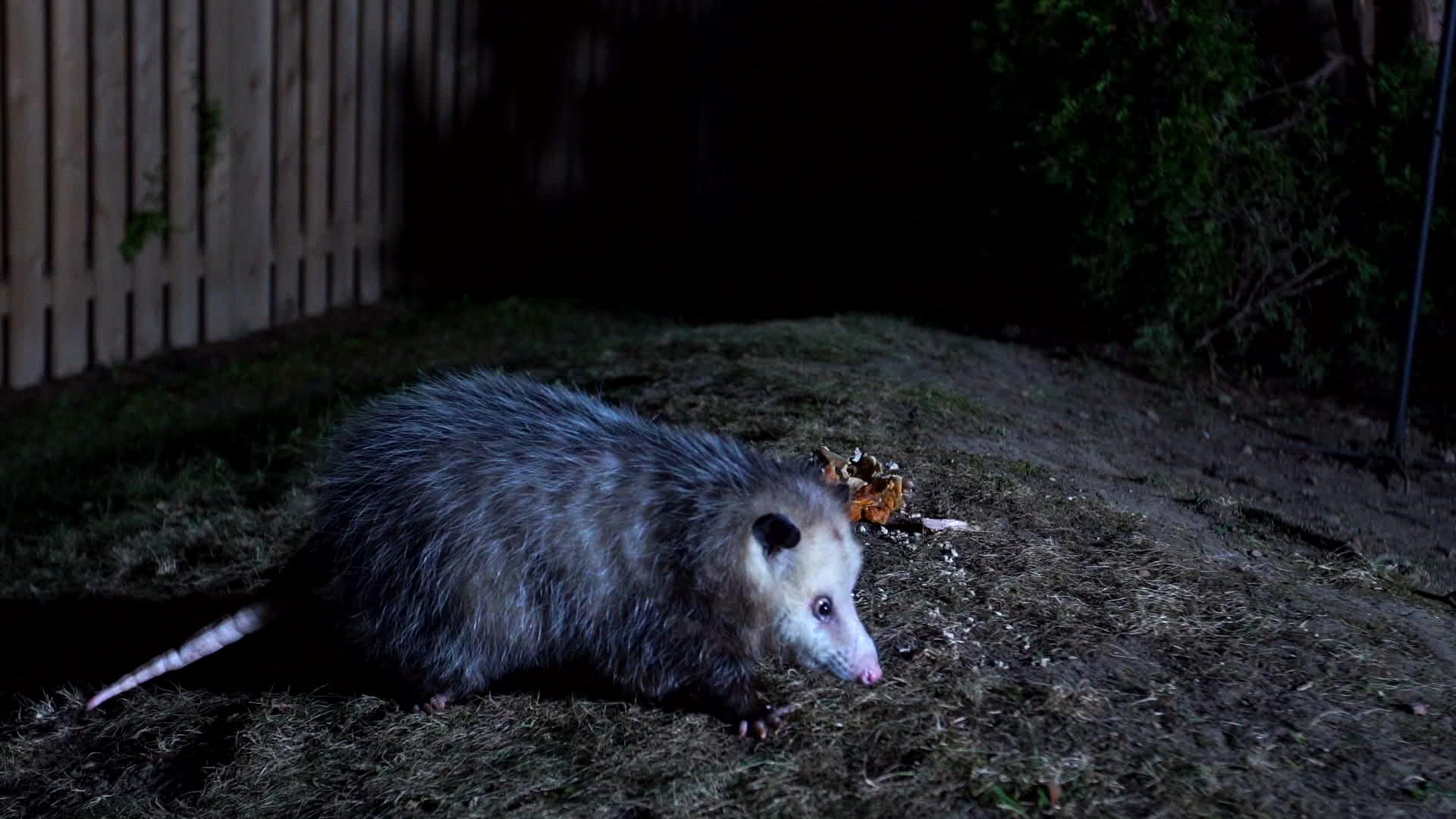 Opossums, ants, and other animals that dig through our garbage are generally viewed as pests, but in Robin Bicknell’s documentary, Nature’s Cleanup Crew, we learn just how vital these scavengers are in protecting our ecosystem.

Bicknell has been in the Canadian film and television industry for many years, but it’s only recently that she focused her lens on insects and animals. “You have to be really patient, you can’t send call sheets to the animals,” she says. “They do whatever they want.” Hence why she had to pitch a tent and wait for six weeks before she was able to finally film an opossum lurking about. “Opossums are extremely shy and smart. We had to spend many, many nights waiting out there….with buckets of meat.”

Resembling an enormous rat with sharper teeth and a longer tail, opossums aren’t exactly cute, which is likely why they don’t receive the same kind of mainstream press as some other animals. “People tend to gravitate towards studying the ‘flashier’ species. There is no shortage of biologists who are studying panda bears, eagles and lions.” Nature’s Cleanup Crew zooms in on the less popular critters to share the important work they do. Opossums, for instance, eat up to 4000 ticks a week!

Beyond Toronto, Nature’s Cleanup Crew takes viewers all over the world, including right down to the ground in Manhattan to explore pavement ants up close. Did you know that there are 16 billion ants in NYC? Working with leading ant experts (that’s a job!), Bicknell uncovers just how industrious and vast the ant population is: Broadway Avenue alone has 23 different species of ants! 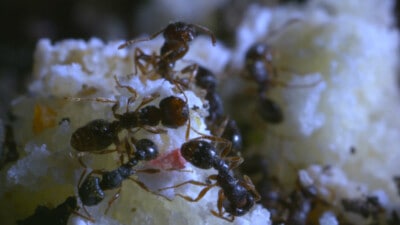 While those infamous New York rats clean up lots of garbage, it’s the ants that are the real heavy lifters. With the ability to carry ten times their weight, ants consume as much if not more garbage than rats do. These are the kinds of mind-blowing facts that Bicknell shares in her documentary.

Of all the creatures that Bicknell encountered while making Nature’s Clean Up Crew, it is the vultures in Bulgaria and Ethiopia that truly captured her: “I have nothing against the panda bears and the polar bears and their plight, but I’d love to see more attention paid to the vulture. There’s no other species that can do what it can do in our ecosystem.”

As beneficial as they are to our lives, Bicknell hopes her doc shows that these species aren’t here to serve us. “They don’t exist for us in any capacity; we shouldn’t think that way. They just happen to do these things for the ecosystem that we should respect and appreciate,” she says. “We have to think about it as existing symbiotically together. It’s just as much their space as it is ours.”

Tune in to learn all kinds of fascinating facts about the scavengers you never think about! 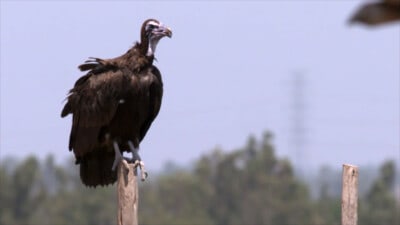