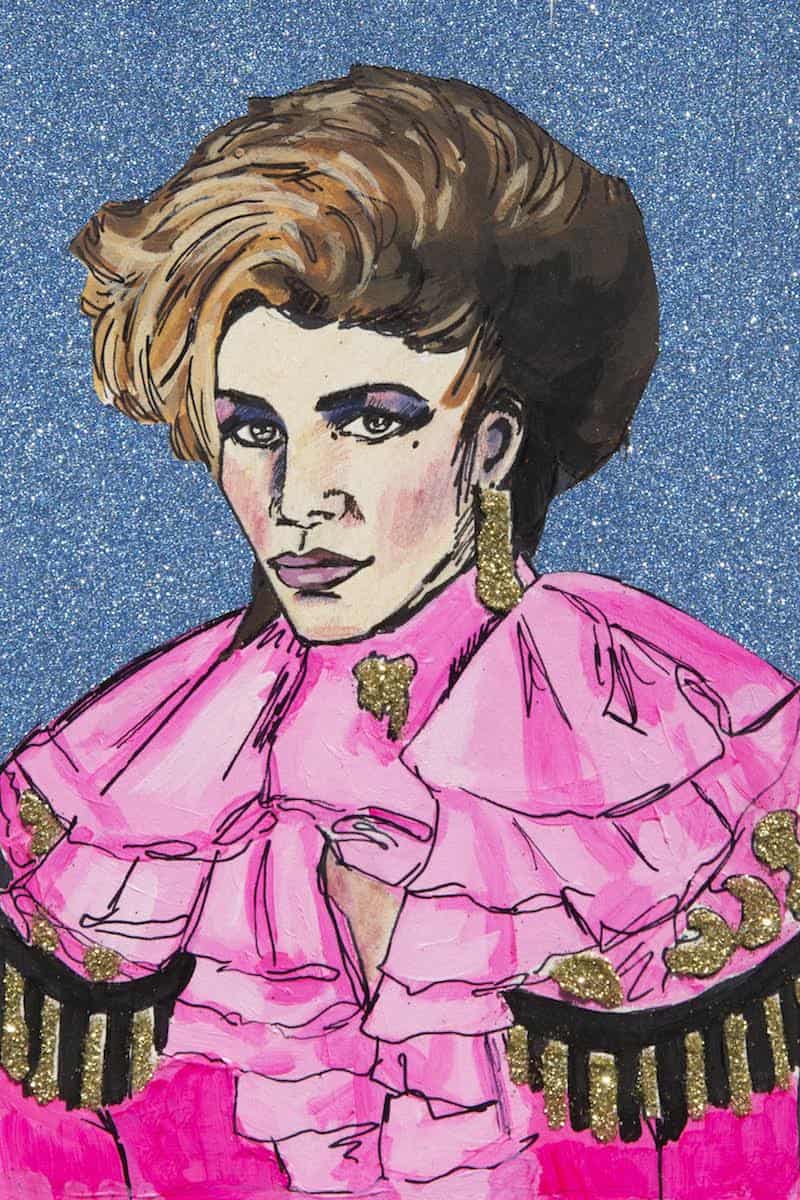 Six weeks ago, a roaring fire blazed through Walnut Studios, devastating the gallery where Ilene Sova was the Artistic Director. Since then, the beloved Toronto artist has been dividing her time between raising funds to support the artists whose work was lost in the fire, rescuing her own art, and furiously replacing lost art in preparation for her hotly anticipated solo show, Lucky Star.

Opening Thursday, June 28 at Black Cat Artspace, the exhibition will include a series of portraits of 1980 pop icons who shaped Sova’s childhood and continue to influence and inspire her today.

“In my mind, these women I was looking at in the 1980s were more diverse in age, looks and colour than the women in today’s pop culture,” writes Sova. “Their personalities exuded leadership. Women like Annie Lennox and Grace Jones were pushing gender boundaries. Queen Latifah is a confident Black woman in a male-dominated genre expressing body positivity and African pride. They all had something empowering to say about what it meant to be a woman. As a young girl, they greatly affected the way I thought about myself and the women around me.” 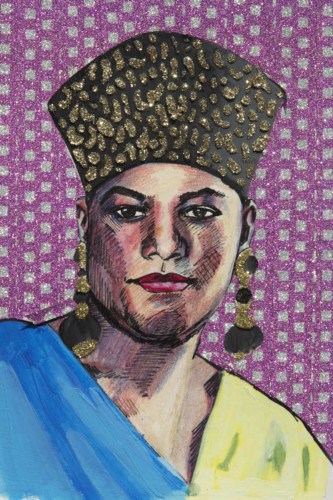 And from the ashes, new life rises. Go see some terrific art that will undoubtedly stir up memories, strike up conversation, and maybe end up living on your wall.