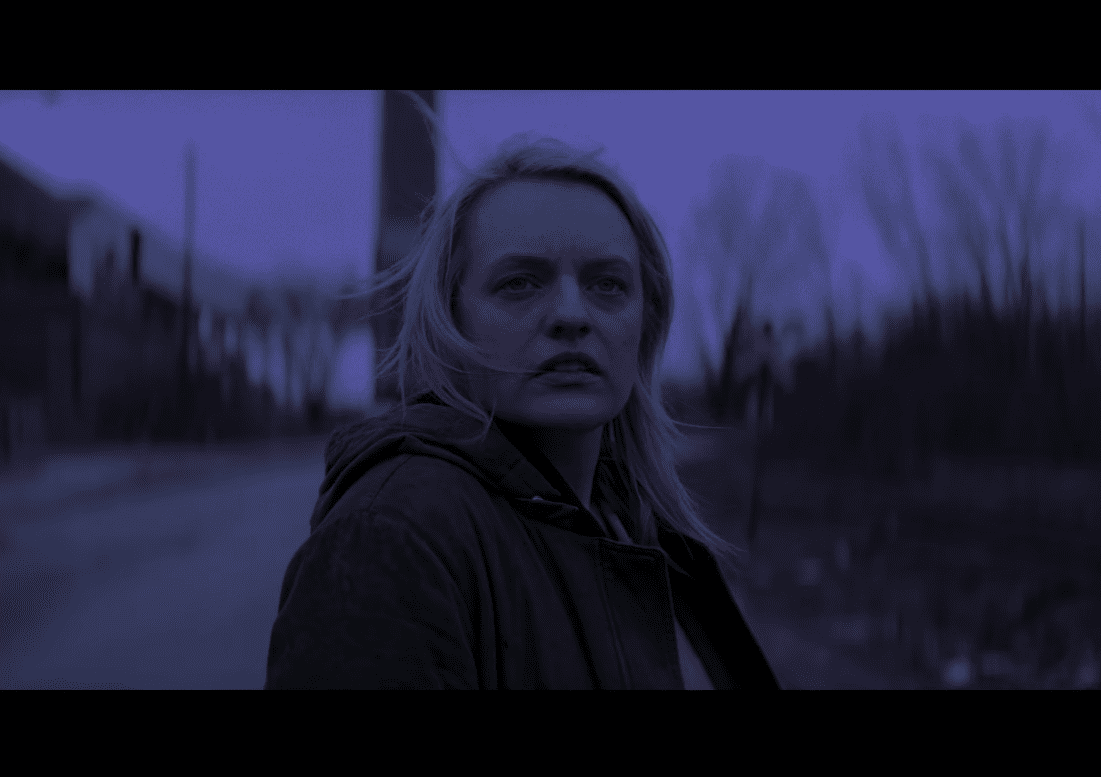 With the onslaught of horrifying news headlines constantly hitting us from all directions, it’s hard to even comprehend our emotions, let alone articulate them. But if there is one person who can encapsulate the horrors of today with with a singular glance, it is the infinitely talented Elisabeth Moss.

Moss, who has been in Toronto regularly over the past couple years shooting The Handmaid’s Tale, is a longstanding fan of composer Max Richter, and in a Guardian article, she referenced his album The Blue Notebooks as something she listens to regularly to help her dive into character: “That is my go-to if I need to go to a darker place.”

Last month marked the fifteenth anniversary of The Blue Notebooks, and the recently launched “On the Nature of Daylight” video, directed by George Belfield, is timed in conjunction with a special Super Deluxe anniversary edition of album, set to release July 27.

For Moss, whose schedule is as demanding as an actor’s can get, agreeing to work on this project with Richter was a no-brainer: “My work has been inspired by his music for so many years and not a day goes by on set where I don’t have Max’s music playing in my ears before a take,” says Moss. “His music and my acting have gone hand-in-hand for a long time. So for me, the opportunity to act to one of his most prolific pieces was such an incredible honour…and an experience I will never forget.”

The story behind the original album is just as intriguing as the video released last week. In explaining how it was originally created, Richter describes it as “a meditation on violence and its repercussions, inspired both by the Iraq war–which was looming–and my own experiences.” He further explains his intentions for the album: “I wanted to invite the listener in, allowing them space to reflect rather than be beaten into submission. The world is tough enough, and I don’t want to add to the brutality. Over the years, I’ve realized that there’s a balance to strike, and that actually, as our world spins into something quite threatening that’s increasingly based on loud and vicious rhetoric, I want to talk about quiet protest.”

How very timely–on all fronts. Lost, discouraged, powerless, frustrated, distressed, frightened, angry: the haunting music paired with Moss’ impenetrable expressions eerily captures the desperate and doomed sentiments many of us are feeling about everyday life right now. Like so much of what Moss is known for, this is a dark piece of art that allows a bit of room to digest some of the noise we’re inundated with, without running from it.

Watch, and while sinking into a meditative zone, see if you can identify some of the Toronto landmarks.