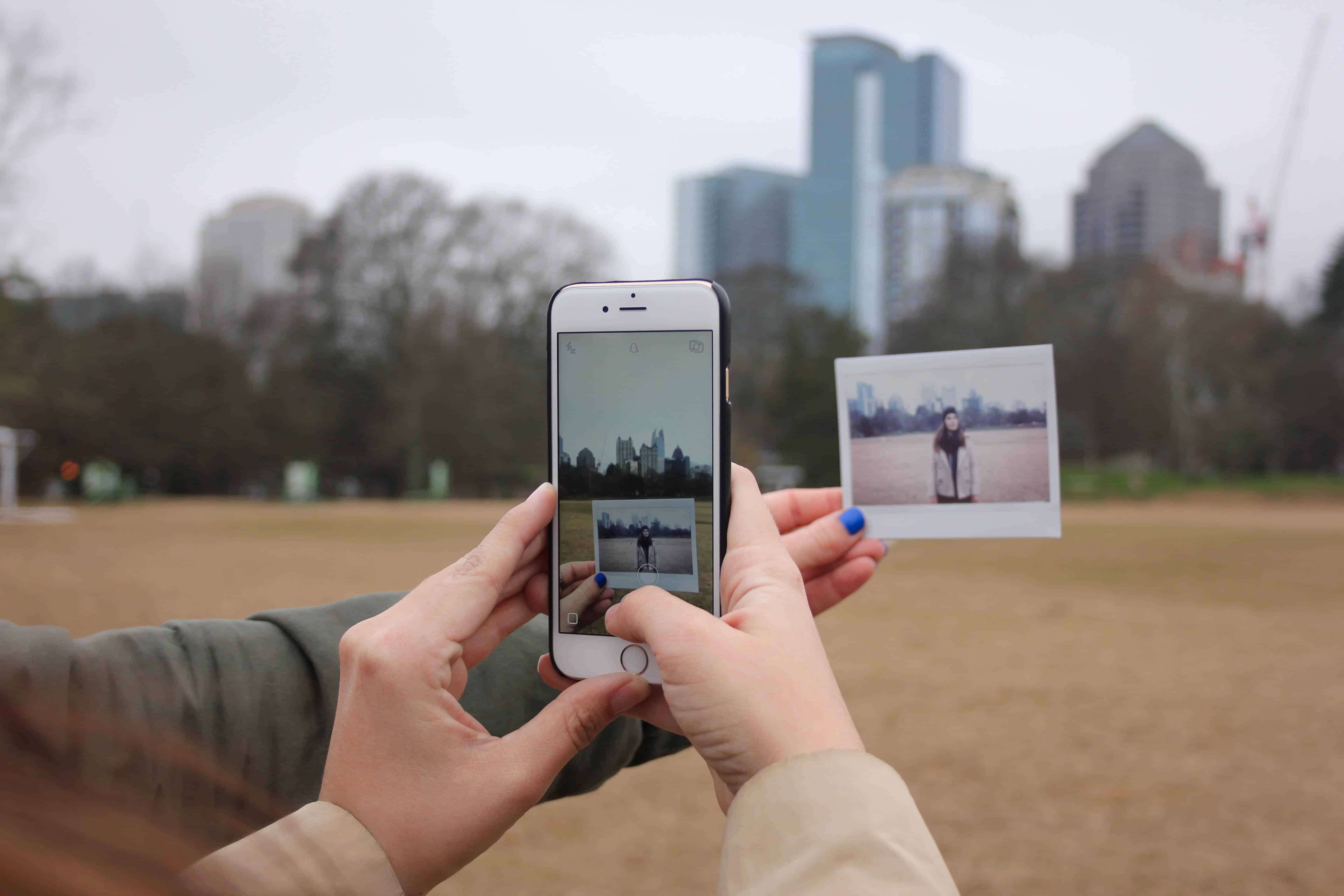 I’ve been in a toxic relationship for some time now. When it’s good, it’s very good. But when it’s bad—which is most of the time—it leeches all the good out of me and turns me into a person I don’t like. It crushes my self-esteem and stymies my attempts to be a positive, grounded and kind person.

I’m talking about my relationship with social media (and, by extension, my cell phone and laptop).

I can still recall when we first met. It was love at first blush. My friends and I had a GeoCities blog and every evening I would tremble with excitement as a clunky modem connected our family PC to the Internet.

As I grew up, so too did social media. I graduated from GeoCities to MySpace, and then in 2007, I created a Facebook profile. We’ve been together ever since.

For many years, it was great. It was such fun to craft Facebook statuses that had to begin with “is…” (if you’re under the age of twenty-three, you probably won’t understand). Oh, the excitement I felt waiting for photos from the night before to appear (do you remember lugging digital cameras on a night out?). I loved Facebook, I really did.

But at some point over the last ten years, our relationship began to curdle. Now I go on Facebook, Instagram, or Twitter and I become cantankerous, judgmental, negative, envious, arrogant and uncharitable. I look at my newsfeed and a horrible, petty part of me takes over. “Okay, but is she actually wearing that though, LMK” or “Yeah, like I care about your ridiculous opinion.” In basic terms, Social Media Me is a bitch.

Social Media Me is envious. Envious of your vacation, your puppy, your perfect bangs. Social Media Me is also continually reminded of people Normal Real World Me does not know or care about. Sometimes these reminders are innocuous (“Oh, I didn’t know he moved to Texas”), but usually it’s pernicious.

At no other time in history could you be sitting at home on a Tuesday evening when you suddenly gain an intimate glimpse into the private life of that girl who bullied you in high school or that guy who never texted you back or that uncle you used to like but hey, turns out he’s actually a massive racist. Maybe you just picked up your phone to check the weather but now you’re on Instagram and BOOM, your ex is dating a model and just sold his start-up for a billion dollars and yeah, you’re hyped off that as you look around at your quiet apartment and your humdrum life.

And if consuming social media is bad for me, contributing to it is even worse. Between the humble brags, the virtue signalling, and the “effortlessly” curated Instagram pics, I’m surprised I have any followers left.

And then of course there is the constant chatter—the ping-pings of texts and cheep-cheeps of Tweets and Instagram likes and Facebook invites and WhatsApp messages and Gmail notifications.

Of course it’s not only me who’s been in this relationship. As of December 2016, there are over 1.86 billion active Facebook users, and over 600 million active Instagram users. Each one of us is an unwitting guinea pig in this gigantic social experiment. We have no real understanding of the long-term effects this connectivity will have on our physical, mental or emotional well-being. In what ways is the Internet rewiring our neural pathways? What effect is social media having on the ways in which we interact, empathize and build social bonds?

In sixty years, will our grandchildren look back with horror at how ubiquitous we allowed social media to become? Will they look back with the same incredulity we feel when we see archival footage of pregnant women, doctors, and anchormen on live TV huffing away on cigarettes?

So here we are, my iPhone and me, headed towards divorce. And I’m not the only one: All around me, people are disabling their Facebook accounts, deleting Instagram, trading their smartphones for clamshells. Time recently announced that more than 11 million young people have left Facebook since 2011.

There have been many times when I have dreamt of closing every account I own, tossing my laptop and phone on the scrapheap and going back to a simpler time. But of course I won’t ever do that. For starters, like 51 per cent of Torontonians, I’m an immigrant, which means social media is a lifeline to friends and family spread out around the globe.

And my professional life benefits from social media. I don’t know about your industry, but I’ve never once used LinkedIn to expand my network. There’s also no denying the unrivalled convenience of using social media to organize and mobilize: whether it’s a birthday party or a social movement (Arab Spring, anyone?), email just ain’t gonna cut it. Plus, the unfettered access to the Hive Mind that social media allows is worth almost every ounce of agida.

So instead of outright quitting, I’ve slowly but surely been cultivating an Internet diet. First, it was a house curfew: no devices after 9pm. Then it was weekly caps on Facebook usage. Then I deleted Instagram, purged my Twitter and on and on…

And while this has helped, social media is an addiction. Most of us look at our phone within minutes of waking up. According to Michelle Klein, Head of Marketing at Facebook, millennials check their phone over 150 times a day.

I like to think I’m a bit of an expert on addiction. Three years ago I quit drinking once and for all and over the years I’ve quit smoking (about forty-seven times). I understand the tug-of-war in the addict’s brain. “I’ll just have one cigarette, I’ll only drink on Saturdays, oh well two smokes won’t hurt, no alcohol except on weekends, yeah the weekend starts on Thursday…”

While I have weeks I hardly use social media, I have other weeks when I can hear that old addict in me piping up: “I’ll just peek at my newsfeed real quick, I’ll just check Instagram on my browser…” Suddenly two hours have passed and my neck is sore from staring at my phone, I’ve started a war of words about something political that I promised myself I wouldn’t post and I know things about others’ lives that I wish I didn’t.

As we move into the next decade of iPhones and Facebook, I am looking forward to finding a healthier, more balanced relationship with social media.