We love Lena Dunham. We love GIRLS. This is easy. ENTER N-O-W.

TV Guide hails the series as “fearlessly raw.” We like it raw. Win GIRLS season 2 and you’ll be set for the weekend!

You thought your sex life was weird? Having an existential crisis? Need to borrow money from your parents? It’s all part of growing up, so share it with your GIRLS.

Here’s what is up for grabs: Blu-ray with HBO Select Features and DVD extras! Huzzah! 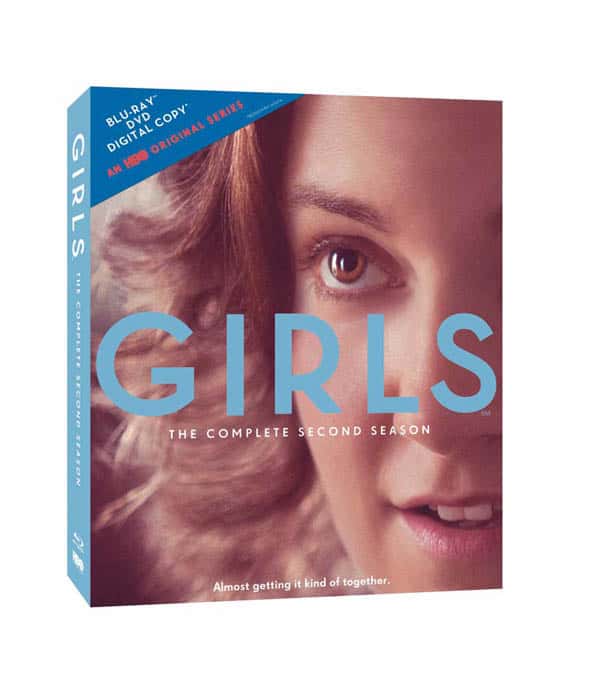