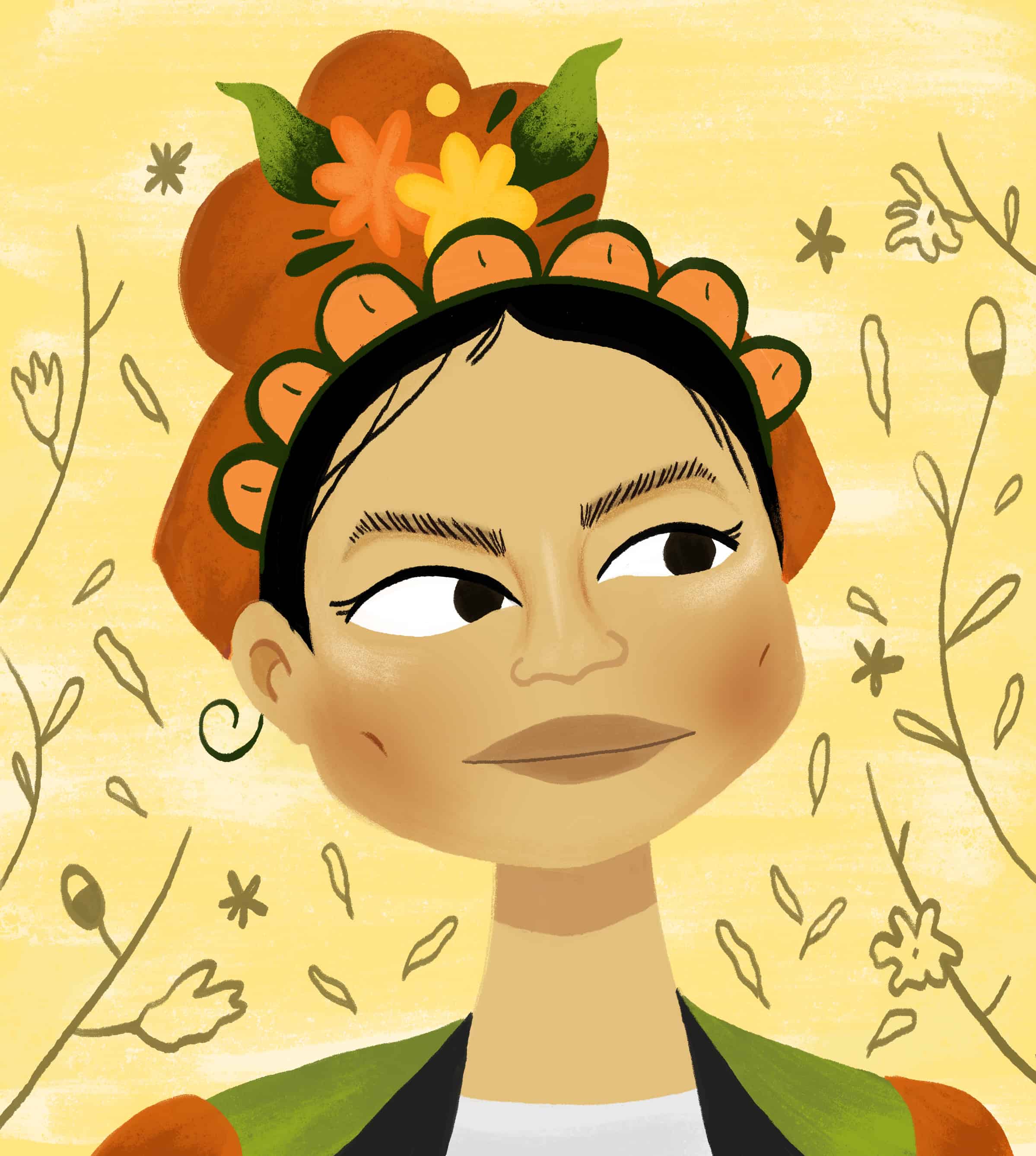 Triệu Thị Trinh is someone you probably didn’t learn about in school, but that doesn’t mean she isn’t cool. Lady Triệu, as she is often called, was a female warrior in third-century Vietnam. A pillar of strength for her country, she successfully resisted the Chinese state of Eastern Wu during its occupation of Vietnam.

The prelude to Lady Triệu story starts in 43 CE, well before her birth. This is when Vietnam first came under the rule of Chinese forces, as part of a campaign to “civilize” the Vietnamese by assimilating them into Chinese culture. (Sadly, that’s pretty similar to the sort of cultural imperialism the world’s superpowers engage in today.)

Born in a small village, Triệu was orphaned as a toddler. She was raised by her older brother and had a childhood that sounds like it could have been the inspiration for the 90s dramedy, Party of Five. (I really miss Neve Campbell, don’t you?) Triệu grew up in the backdrop of the Chinese occupation of Vietnam. And while this occupation was all she’d ever known, Lady Triệu dreamt of freedom, both from Chinese rule and from the gendered double standards that relegated women to the domestic realm.

Over the years, the people of Vietnam staged multiple rebellions against their invaders, one of which was led by Lady Triệu. She was determined to be a warrior, even if it wasn’t something women in her era were supposed to do. She used that determination to persuade a small group of men to follow her in a rebellion. One of the most famous quotes attributed to her goes like this: “I will not resign myself to the lot of women who bow their heads and become concubines. I wish to ride the tempest, tame the waves, kill the sharks. I have no desire to take abuse.” Now, if that doesn’t make you want to fist pump while screaming, “You go, girl!” at the top of your lungs, I don’t know what will. This is a woman who wanted to take on sharks. I could barely sit through The Shallows, that shark-themed horror movie starring Blake Lively.

Lady Triệu used to ride into battles on elephants, which is just about the most badass thing I’ve ever heard. According to legend, she was over nine feet tall. Based on what we know about human biology, that description is probably hyperbole, but it reflects the incontrovertible truth that Triệu had a huge presence. She was a force to be reckoned with, whatever her height. Case in point: Before Triệu even turned twenty-one, she had won over thirty battles with her very own rebel army. That stat is particularly impressive to me because when I was twenty-one, I had yet to stop accidentally shrinking my clothes every time I did laundry. If doing a load of delicates was challenging for me, I can’t image running an entire freaking army.

Lady Triệu developed a fearsome rep in no time. Apparently, her enemies said of her, “It would be easier to fight a tiger than to face Lady Triệu in battle.” That’s some high praise.

Alas, Lady Triệu’s rebel army was too small to liberate her country completely. In 248 CE, a Chinese army won a definitive victory against Triệu Thị Trinh. Tragically, Triệu was so devastated by the loss, she committed suicide by drowning herself. But her legacy did–and does–live on.

After her death, Lady Triệu became a symbol of courage and defiance. Her story inspired people in Vietnam to fight against their invaders. In fact, Triệu was said to haunt the dreams of other revolutionaries for centuries after her death. Now, that’s commitment to the cause. Triệu used these appearances as an opportunity to provide guidance to the rebels who looked up to her.

Today, Lady Triệu is still a national hero in Vietnman and her story is told throughout the world. She’s frequently referred to as “the Vietnamese Joan of Arc,” but seeing the world through that sort of Western-centric lens overlooks the uniqueness of this fearsome dead lady. After all, she lived several centuries before Joan. So, no disrespect to Ms. Arc, but if anything, she should be known as the Triệu Thị Trinh of France, am I right?

In the end, the tale of Lady Triệu is an excellent example of a woman who refused to accept the status quo. She was born into a nation under foreign rule but fought to liberate both herself and all of Vietnam. This woman warrior pushed against foreign powers and patriarchy, reminding modern feminists not to give up on our causes, even the ones that seem lost.

Want to know more about Triệu Thị Trinh? Check out these resources: