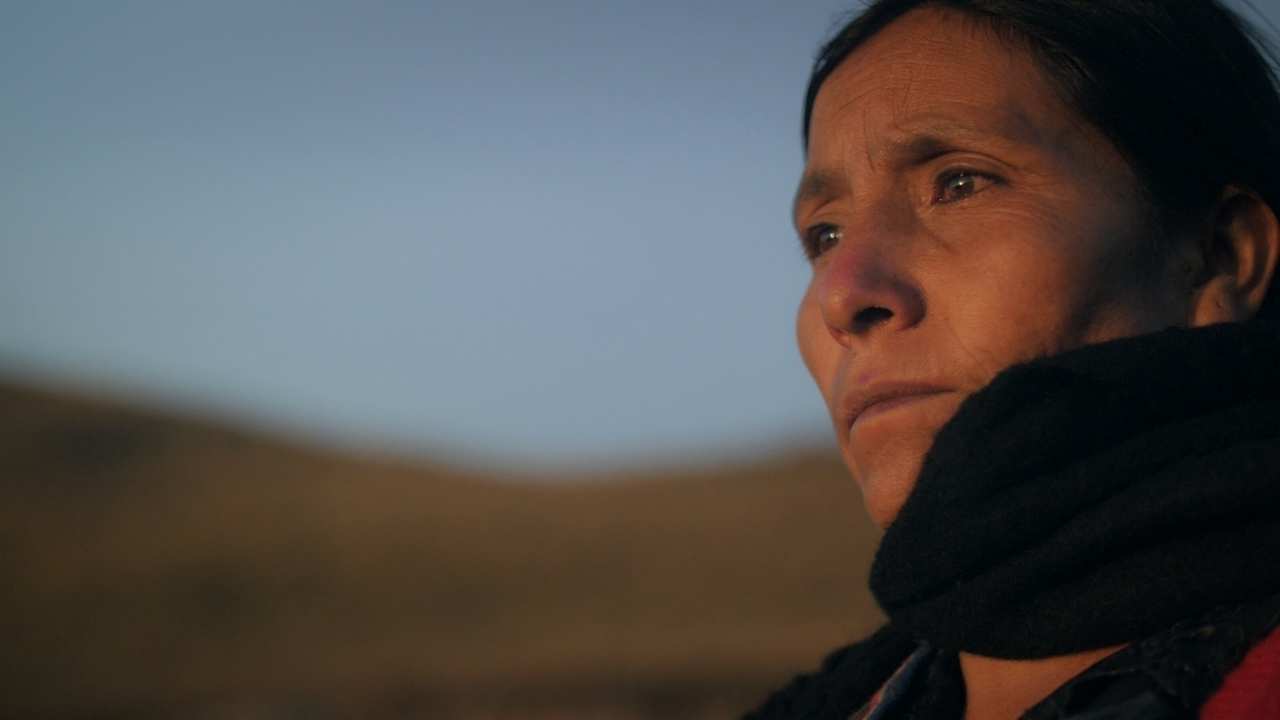 I have long admired the work of award-winning filmmaker Jennifer Baichwal, who has spent much of her career exposing truths about industrialization and its environmental impacts through gutsy and powerful documentaries like Manufactured Landscapes and Anthropocene. As a veteran of Canadian filmmaking with a strong moral compass, it makes perfect sense that she be appointed to the role of Chair of the Human Rights Watch Film Festival, along with her partner (in life, and work) Nick de Pencier.

The Human Rights Watch Film Festival is about showcasing groundbreaking documentary films that spotlights urgent human rights issues. In partnership with Hot Docs, Baichwal and the team at HRWFF have selected five compelling films to screen this year that explore environmental activism, protest marches, LGBTQ rights, and the plight of refugees.

“What I seek in these films is compassion and outrage on behalf of these people that are being profiled and the injustices that are being documented,” says Baichwal, who has a firsthand and in-depth understanding of the power of the medium. “Film has this capacity to intellectually persuade you of something, move you emotionally, and aesthetically take you into a different place. It’s a powerful medium, not just for conveying information but really giving experiential knowledge of people’s plights, while also being a catalyst for activism and justice.” 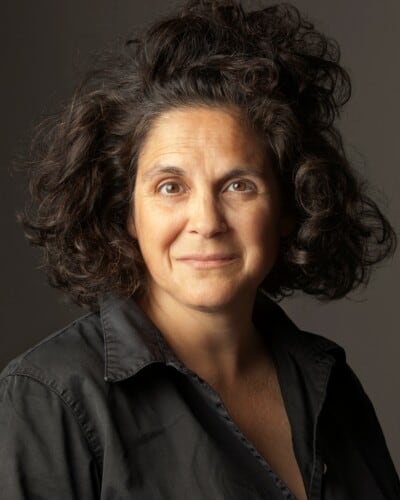 When selecting this year’s films, the team was looking for beautifully made documentaries that also adhere to the high standard of journalistic ethics that the Human Rights Watch is known for. “While we are talking about the quality of the films, we are also talking about relevance to the work of Human Rights Watch,” says Baichwal who emphasizes that it’s never just about what story is being told (no matter how fascinating, or important) but how the filmmaker tells it. “If you’re not coming from a place that is empathetic and honest and open, you are not going to do good work.”

From revealing the plight of farmers in Peru, who live in the shadows of a heartless multi-billion-dollar mining company that continues to ravage their land in Maxima, to getting eye level with the the harsh realities of trying to survive as a gay person in Kenya in I Am Samuel, the powerful films selected for this year’s fest will drop you into the lives and realities of others, with the strong possibility of forever changing your perspective. “The Human Watch tagline is ‘Tyranny has a Witness’, and film is a way of witness.” 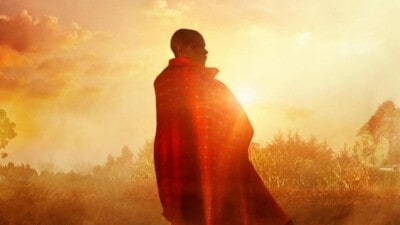 Still from ‘I Am Samuel’, directed by Peter Murimi

Phenomenal programming aside, what’s special about this year is that moving to a virtual platform allows the Festival a far greater reach than ever before. “That sense of community that I thought was missing is not missing, it’s just moving into a different form. The fact that the community has been able to expand, to across Canada, which we’ve never been able to do, and the fact that it’s free, as long as you’ve got a way to watch it, and enough bandwidth to watch, you can participate in this, and that’s what is most exciting to me.”

Head to the Hot Docs site for more info and to reserve your ticket (you must reserve in advance). All five films will be  free and available to stream for all of Canada, from February 18 through 22, 2021.