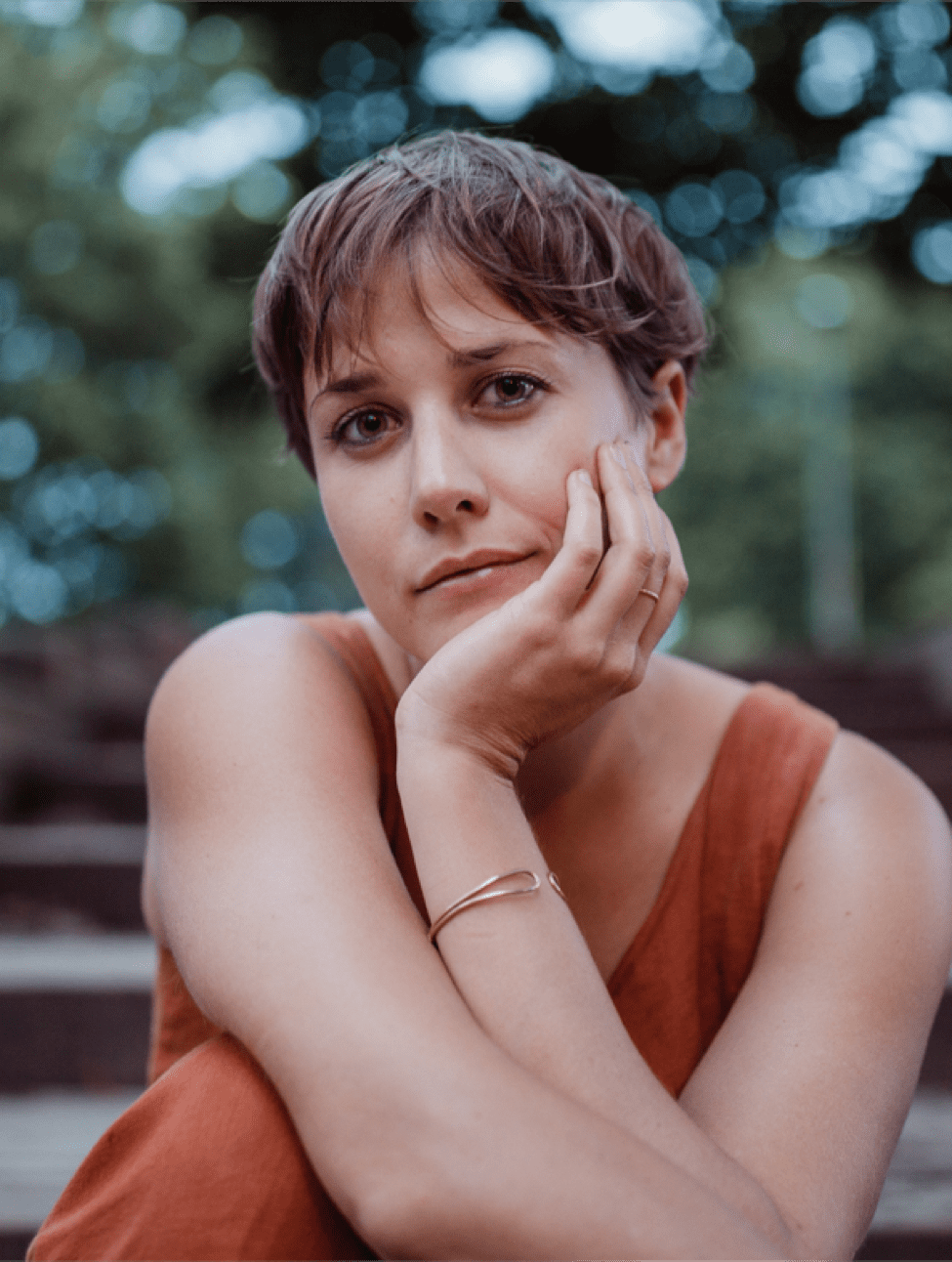 When we think of gold, our brains tend to head west, and back in time. We drift to California, or maybe Alaska, and imagine people uplifting their entire lives to caravan across the country, a shovel on their back, in hopes of scoring big. If you’re like me, you may visualize scenes from Deadwood: vicious saloon brawls, dusty roads where the stench of unwashed men and whisky hang in the air. TVO’s new documentary, Northern Gold, hopes to shift this thinking and open our eyes to the booming industry right here at home.

The Ontario Mining Association reports that Toronto is the mining finance capital of the world. The TSX and the TSXV list more mining companies than any other exchange and are first among exchanges worldwide in equity capital raised. They’re also home to almost 50% of the world’s public mining companies. Ontario is the largest producer of gold in Canada, a major contributor to the province’s 9.9 billion-dollar mining industry. It’s a business that continues to boom today, and its history is as wild as the Klondike Rush.

“One thing that really struck me was how little is known about our own gold industry in Ontario,” says producer & director, Catie Lamer. “I was blown away by it. I didn’t know too much about it. When I started looking into it, I realized that the history was super fascinating.” 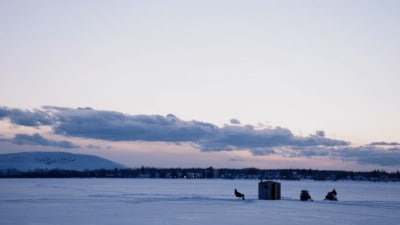 Lamer made a few research trips to the North—the first time in a plane, the next time by car. “I don’t think I was expecting to see how different, even geographically, it is. By the time you get to Temagami, things really start to get few and far between, and then it’s just trees and trees and trees.” This remoteness, and starkness, was something Lamer wanted to capture in Northern Gold. “Down here in Southern Ontario, we kind of stick in this bubble, but there’s so much more to explore.”

The two-part series, which premieres on TVO on Wednesday, March 6, shows off a part of our province that is rarely seen, but it also digs deep into the socioeconomics, the politics of immigration, and the culture that exists around the mines, specifically in Timmins, both now and at the turn of the twentieth century.

Much has been documented about immigrants moving to big cities, but we tend to forget that there was a great appeal for immigrants to move to the North. It offered the promise of work that was often not found in Toronto. “I think because new immigrants had less rights, and didn’t have citizenship, they were viewed by the mining companies as more expendable,” says Lamer, who wanted to explore the population influx in the early 1900s, the recent immigrant stories, as well as the impact to Indigenous People, who were inhabiting the land long before the industry began. “It was really important to make sure that not only the western settler history was explored but also the Indigenous history, and the way in which Indigenous communities who were already there were deeply impacted and still are deeply impacted.” 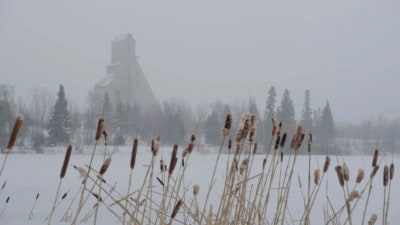 From archival photographs to interviews with local miners, Lamer does a fantastic job at examining the realities and inequities of a highly profitable industry that isn’t sustainable. “The first shovel that you take out of any mine, as soon as you do that, the mine starts to die,” says Orville, a subject who is introduced in the second part of Northern Gold, when the documentary considers the future of the industry and the 45,000 inhabitants of Timmins.

“I think Northerners in general are really proud, and they love where they come from, love the North, love the wild, love the bush, and love what it has to offer. I think for some people, especially the younger miners that I interviewed, it’s really just that the work is up there. But there are some people who are older and are really into the history and have a sort of lore of it, who are more interested in the gold. There’s something really compelling about gold that’s pretty universal. We’re all drawn to it for whatever reason.”

The subject of many a fairytale, the treasure at the end of the rainbow, the shimmer that decorates a body: the allure of gold is unquestionable. It’s one of the few finite resources with indisputable value; however, for every ounce discovered, murky ethical issues are also dug up. Northern Gold does a great job of mapping out the scope of Ontario’s mining industry, while revealing the lesser-known stories that arise from the deep wells of a mine.