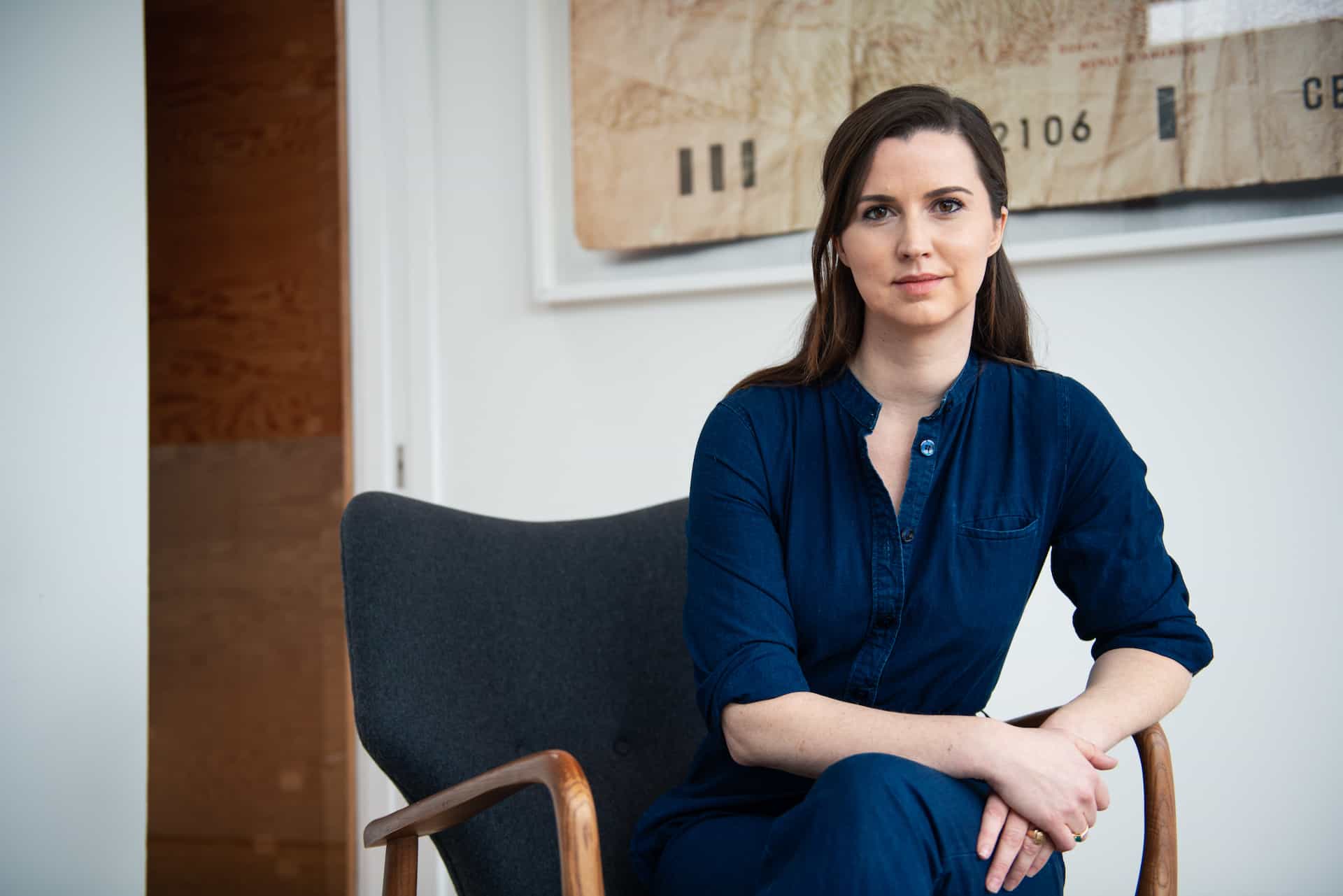 "People who are genuinely making their life work about saving the planet are not assholes."
Series

From supervolcanoes to giant asteroids cascading through space (and even alien invasion), actor and comedian Jay Baruchel sets out to determine the most horrifying possible outcomes for humanity in new six-part series We’re All Gonna Die (Even Jay Baruchel), which will have its world premiere at Hot Docs.

As the host of the new Crave series, Baruchel meets with an assortment of brainy experts who are determined to find solutions. What may sound like the premise for an incredibly depressing show is approached with humour and earnest curiosity. It’s fascinating, hopeful, informative, and surprisingly funny.

“I’ve made a few films that deal with the environment and environmental impact,” says Director Victoria Lean. “There’s so much doom and horrible news every day, and so I’ve been trying to find new ways to tell these stories that connect with a larger audience. The world is scary enough.” 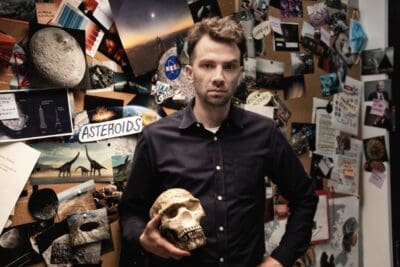 Both of Lean’s parents were environmental scientists; conversations about acid rain and the ozone layer were prominent in her childhood. For her first feature, After The Last River, Lean spent five years documenting the devastating social and environmental impacts the de Beers diamond mine has had on the remote community of Attawapiskat in Northern Ontario.

The following year, she produced Nirvanna The Band, for VICE, a comedic mockumentary lauded as “the best Canadian TV show in the past two decades”. From serious to zany, Lean has proved herself as a filmmaker that can do both; We’re All Gonna Die strikes the middle, tackling frightening issues with empathy and levity.

“People feel a lot of existential dread. One of the things you do when you have anxiety is that you go to therapy and hopefully by imagining the worst-case scenario you feel a little bit relieved. That was the genesis.”

Baruchel is the perfect host of the show, and Lean’s first choice for the role. His self-deprecating humour, empathy, and impressive range of facial expressions make him a pleasure to watch. “He’s genuinely curious and not afraid to be quite open about things that make him anxious. He lets us into his emotional world,” says Lean, who was thrilled when Baruchel came on board. “A lot of audiences know him from This Is The End, where he plays a version of himself warning Hollywood that this is actually the end of the world.” 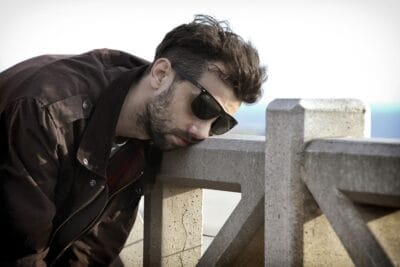 As a kid, Baruchel also hosted Popular Mechanics, where he investigated the way the world works. It’s a show that many millennials will recognize him from. Lean explains that hosting We’re All Gonna Die is a natural progression, “He’s being called back to work, and the world is a lot scarier now.”

While Baruchel keeps us entertained, it is what the range of experts have to share that will really blow audiences away. Lindley Johnson is the world’s Planetary Defense Officer, which means it is his job to ensure that asteroids don’t blow up the earth (talk about pressure). We meet Nick Bostrum, Director of the Future of Humanity Institute, a fascinating character who coined the term “existential risk”, and who has dedicated his life to examining human extinction scenarios and related hazards. “People that are genuinely making their life’s work about saving the planet are not assholes,” Lean says with a laugh.

To make the series, Lean and her team spent time at several NASA locations, including the headquarters in DC, and NASA in Baltimore, where they are building the “dark project”. We’re All Gonna Die introduces us to Dr. Jill Tarter, the astronomer who inspired Jodi Foster’s character in the film Contact. Dr. Sarah Seager, a brilliant Canadian scientist tasked with finding the next Earth (!!!!!), also provides a totally captivating interview. “The alien invasion episode is not at all what I think audiences will expect and that might be one of my favourite episodes as it’s also a celebration of women in science.” 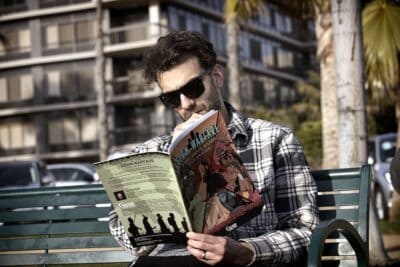 I ask Lean if making the series has made her feel hopeful. She has no easy answer but shares that some of these experts have a lot of faith in the future. Anders Sandberg, for example, is a Swedish researcher, science debater, futurist, and transhumanist who wears a medallion to let people know that he wants to be chronologically frozen. “He’s so hopeful about the future that he wants to be revived in it.”

We’re All Gonna Die (Even Jay Baruchel) will have its world premiere at Hot Docs on Friday, April 29th and will drop on Crave on April 30th. Watch the trailer. Check out other must-see environmental documentaries at Hot Docs.

"People who are genuinely making their life work about saving the planet are not assholes."