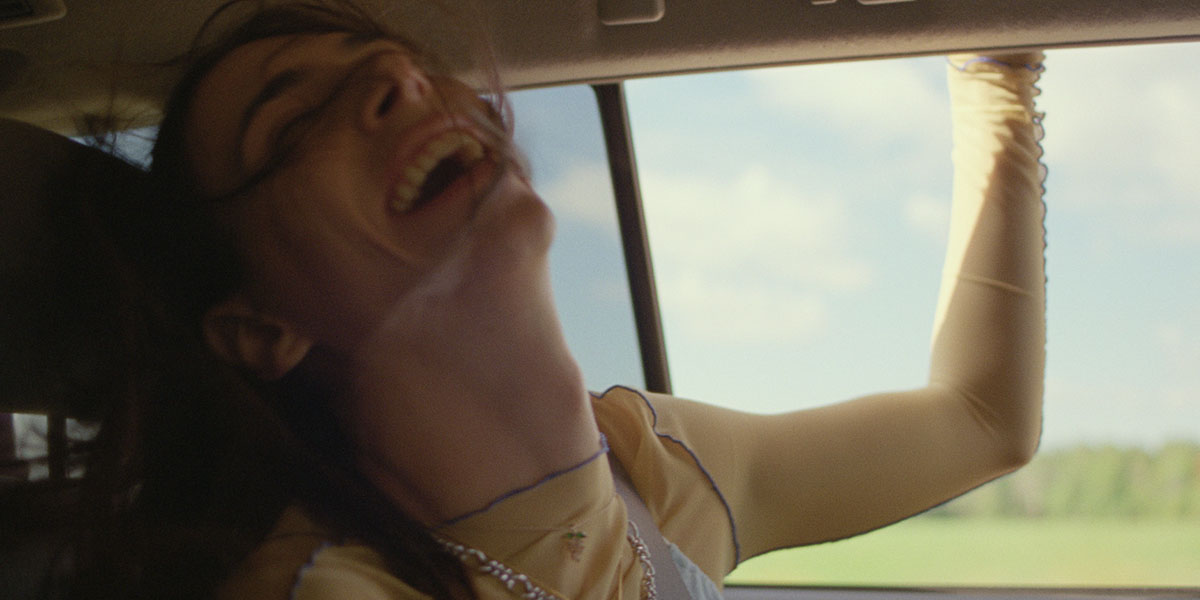 We’re excited to see that the Trans Film Mentorship has announced that they will host the first-ever Trans Filmmakers Summit x TIFF during the 2022 Toronto International Film Festival at the Malaparte Rooftop at TIFF Bell Lightbox on Sunday, September 11th.

The summit will “reimagine trans storytelling” and is open to all trans and non-binary creators, industry partners, and allies. A Trans Creators Panel will include Bilal Baig, and Lucah Rosenberg-Lee followed by a Trans Actors Panel with Carmen Madonia, Alina Khan and Miyoko Anderson who are all lead actors in TIFF ‘22 films.

“When I approached making Something You Said Last Night I knew questioning the stories we tell about trans women wouldn’t be enough, rather I wanted to question how we told said stories,” says filmmaker Luis De Filippis, who is also the founder of the Trans Film Mentorship. “I wanted to ensure that other trans people were benefiting off the chance I had to tell my story in material and tangible ways. I’m so happy to see that with the support of our partners this seed of an idea has grown and continues to foster opportunities for the next generation of trans filmmakers.”

Directed by Luis De Filippis and starring TIFF Rising Star Carmen Madonia, Something You Said Last Night will have its world premiere at TIFF on September 10. The film shares the story of Ren, a stunted millennial and trans woman on vacation with her overbearing parents.

“Something You Said Last Night tells a different kind of transgender story. The melodramatic clichés that have marred even sympathetic portrayals of the trans community are completely foreign to the world that writer-director De Filippis and her team create,” writes TIFF Programmer Steve Gravestock. De Filippis’ highly-anticipated film is one we can’t wait to see.

“Inclusion on and behind the screen matters—and we have more work to do,” says Mathieu Chantelois, EVP of Marketing & Public Affairs, CMF. “We are proud to support the Trans Filmmakers Summit and the important work they are doing to advocate, educate, and celebrate those that have knocked down barriers for others. One of many steps we must take to rethink our industry and the stories we tell.” It’s a positive step we’re so happy to see.