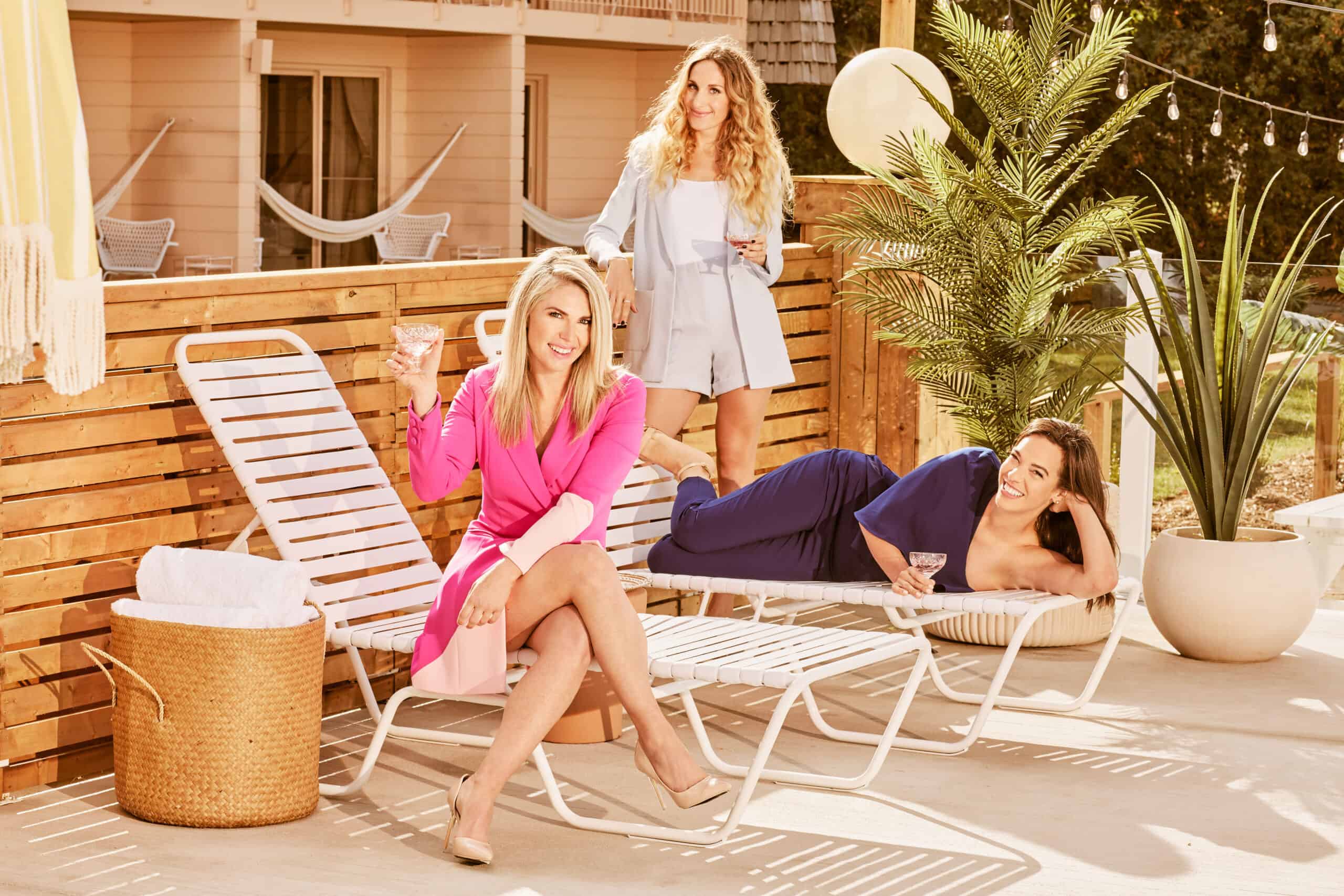 Are you one of the thousands of Torontonians who’ve made a trip to The June Motel in Prince Edward County, or ventured to its gorgeous sister motel in Sauble Beach? Ever since April Brown and Sarah Sklash opened The June, it has been a highly desirable escape for city dwellers, especially influencers and the snap-happy crowd who enjoy posting pretty pastel pictures on Instagram.

The duo have impressed everyone with their ability to take a dingy roadside motel and flip it into a hip-as-hell destination with wow-worthy design. As soon as The June opened its doors, April and Sarah became media darlings. Entering the lobby, at either location, is an experience in and of itself. It’s not surprising that Netflix saw a great opportunity for a show.

Motel Makeover shows the behind-the-scenes transformation of The June Motel, Sauble Beach, from the moment April and Sarah get the keys to welcoming their first guests.

Like so many, we are inspired by the risk they took when they quit their day jobs to follow their passion; we can’t wait to cheer for a series that highlights local creative talent. Watching the trailer, we’re reminded a little of Selling Sunset, and the newly popular Netflix series The World’s Most Amazing Vacation Rentals, but Motel Makeover has a distinct Canadian feel, more heart, and it’s about real estate makeover versus property sales and rentals. 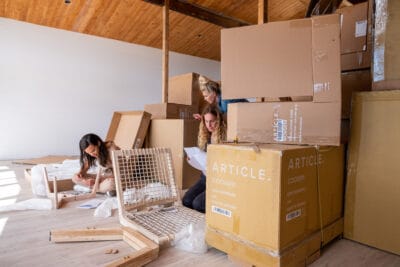 Here’s how Netflix is describing the series:

April and Sarah are chasing the millennial dream – shrugging off secure but boring desk jobs to be their own bosses. Their goal is to launch a hospitality empire, one motel at a time. That’s right: motel, not exactly the most popular search word for sophisticated travelers. These decaying roadside relics are invariably low on comfort, cachet and style. But not after April and Sarah work their magic.

How cool is this? Motel Makeover launches on Netflix August 25. 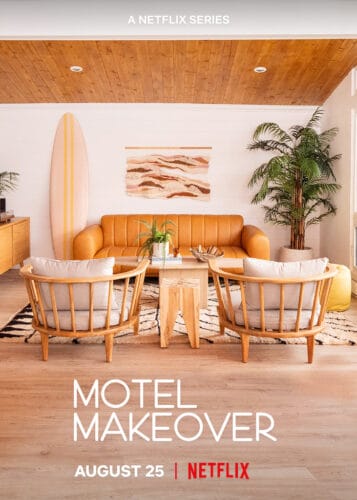