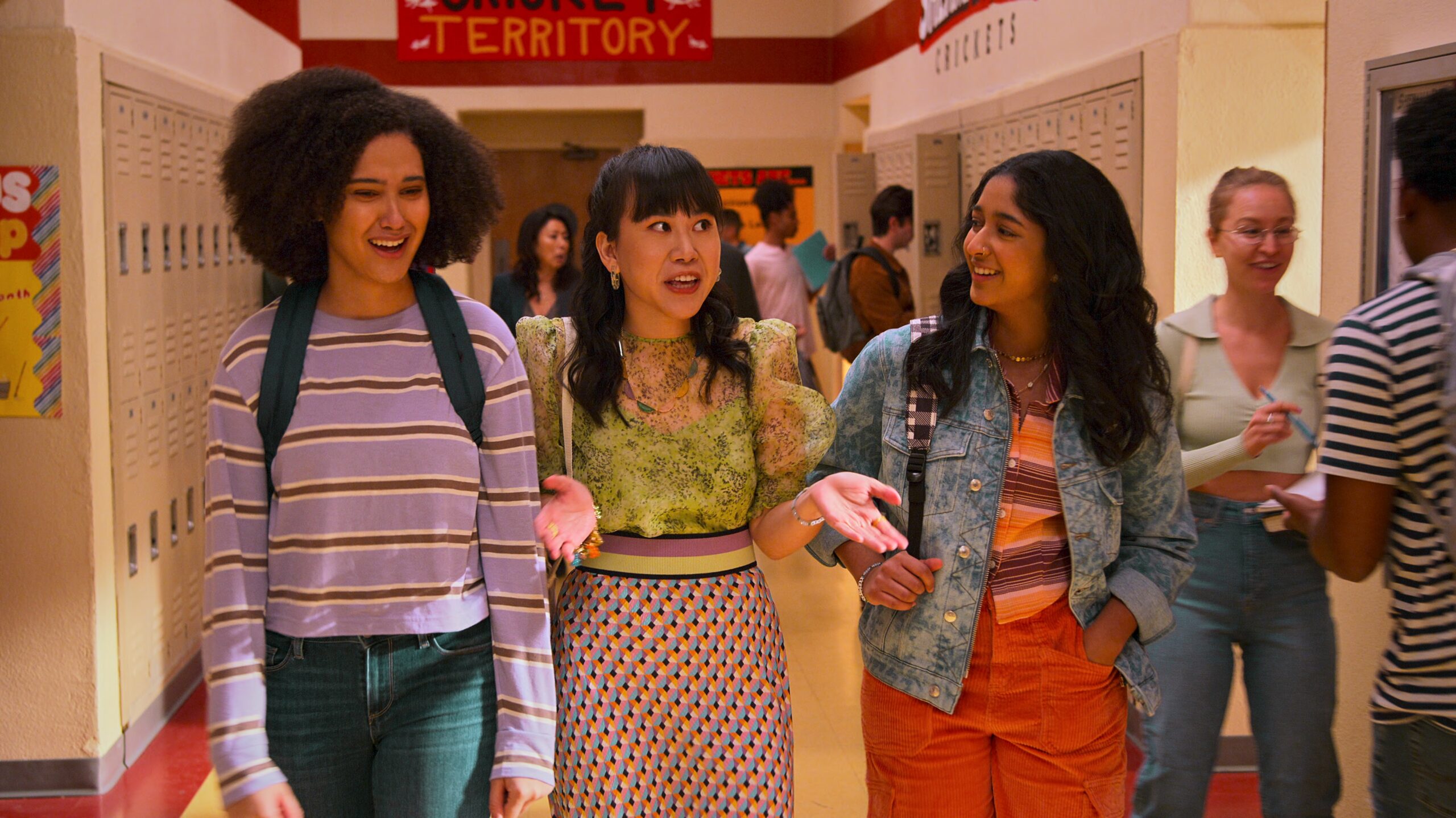 Never Have I Ever is back for a third season, and we can’t wait to dive back into the excitement and drama of Devi’s world.

In Season 3 of the coming-of-age comedy created by Mindy Kaling, Indian American teenager Devi (Mississauga’s own Maitreyi Ramakrishnan) continues to deal with the everyday pressures of high school and drama at home, while also navigating new romantic relationships.

After two seasons of build up, Devi and Paxton are finally together. The season 3 trailer shows them debuting their new relationship at school — which definitely turns some heads. But that’s not all — a new boy named Des is in town, and Devi is instantly drawn to him.

“When he shows up, it’s a little hard for Devi to focus her attention on anyone else. I think you can imagine how that might shake up the season,” co-creator and showrunner Lang Fisher told Netflix’s Tudum. “Rest assured, there are some hilarious and fun bumps in the road ahead.” 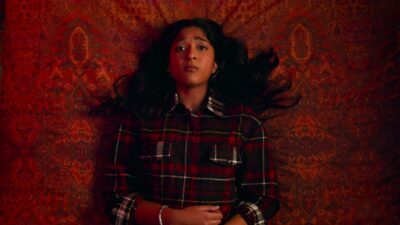 While lots of viewers talk about being on either Team Paxton or Team Ben, the show’s most moving storyline is Devi’s relationship with herself, which this season will continue to explore. “Devi’s greatest hurdle this season —  like many teen girls’ — is to learn to love herself,” said Fisher.

Never Have I Ever first skyrocketed to popularity during the pandemic and has captured many hearts with its charming humour, sharp writing, authentic South Asian representation, and accurate portrayal of all the messy drama that comes with being a teenager.

We can’t wait to see how this season unfolds and how Devi navigates all the challenges that high school throws at her. Watch the season 3 trailer below.

Never Have I Ever season 3 is coming to Netflix on August 12.