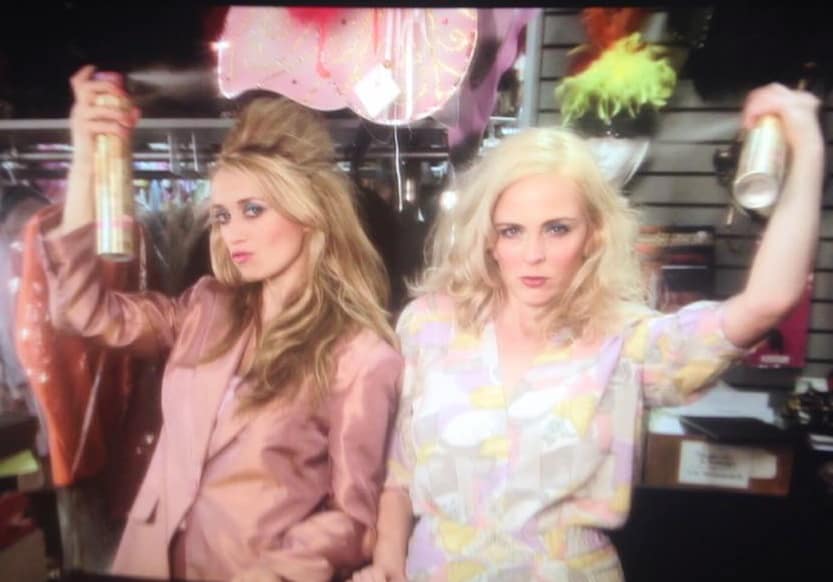 You’re Invited: Girls’ Night Out Premiere and Talk Back with Pioneering Women

Think Like An Entrepreneur: Q&A with NextGenDen’s Nicole Verkindt